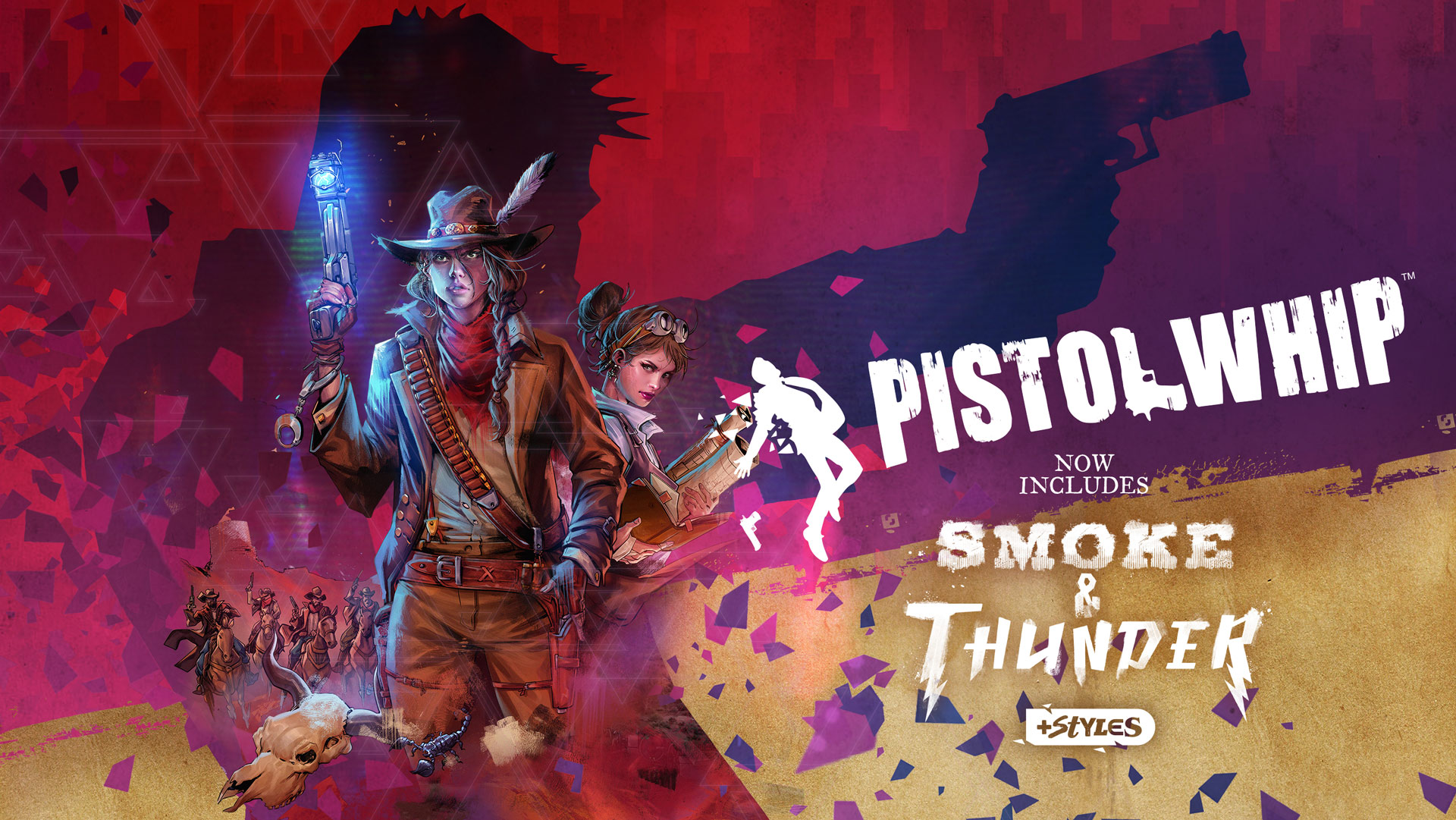 Popular VR rhythm game Pistol Whip is getting another major expansion called ‘Smoke & Thunder’ which will introduce the game’s second mini-campaign. Set for a release date on all platforms on August 12th, ‘Smoke & Thunder’ is a package of five new levels and songs tied together by an underlying narrative theme. A new modifier system will also come with the update, letting players remix the gameplay of any level.

Pistol Whip’s first mini-campaign, ‘2089’, launched earlier this year and successfully mixed up the game with new music and gameplay set in futuristic landscape. And while the game’s signature glitchy visuals will remain, the upcoming mini-campaign, ‘Smoke & Thunder’, spins the clock back a couple of cycles with a Wild West backdrop that promises new weapons, threats, and a boss battle.

Developer Cloudhead Games says ‘Smoke & Thunder’ will also see the debut of an original, never-before-heard song from synthwave band Magic Sword, which has been featured in the game previously.

Pistol Whip ‘Smoke & Thunder’ is now set for an August 12th release date on Quest, PC VR, and PSVR. The expansion will be free to all existing owners of the game, which is currently priced at $25, however Cloudhead says the game’s price will increase to $30 after August 15th. Considering the content that’s been added to the game since launch, the price increase feels entirely justified; from the game’s initial launch in late 2019 with 10 levels, the ‘Smoke & Thunder’ update now makes 28.

The Pistol Whip ‘Smoke & Thunder’ update also completely revamps the game’s modifiers with a new system called ‘Styles’. With Styles, players can mix and match modifiers to create unique challenges and playstyles, with each unique Style combination getting its own leaderboard for players to compete. Styles will also allow players to use new weapons (like those introduced in ‘2089’ and ‘Smoke & Thunder’) in any of the game’s levels which will bring a remixed experience to old favorites. 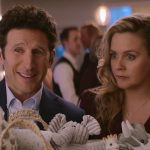 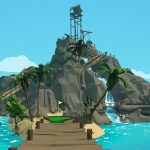 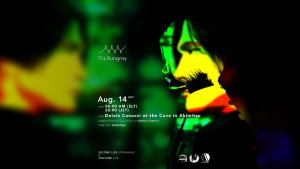 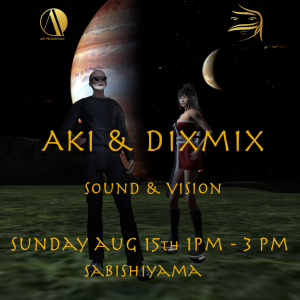