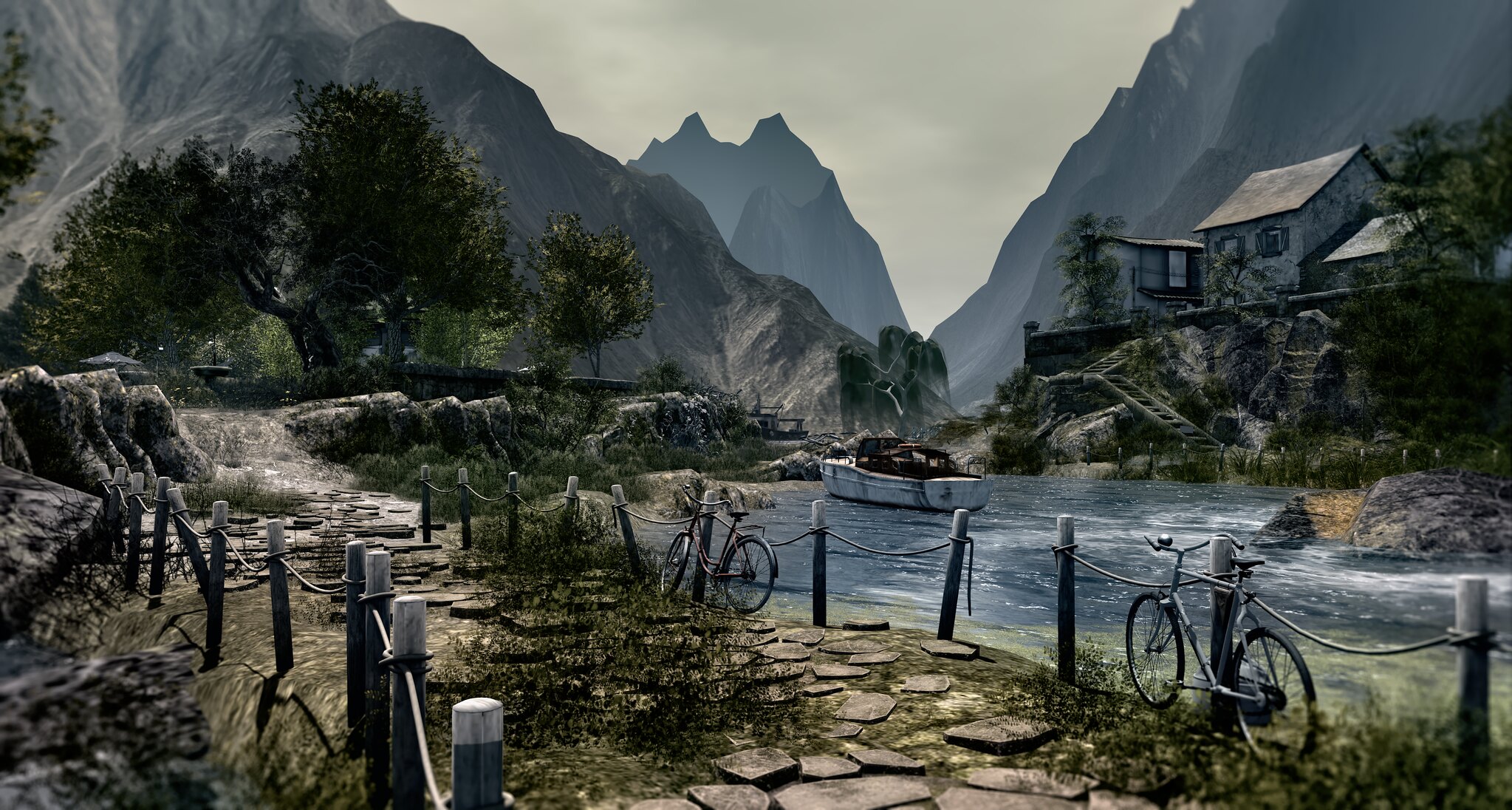 It’s no news that I’m a fan of the stunning landscape creations by Terry Fotherington (on Facebook), aka Dandy Warhol (on Flickr). Decorating regions has become a profession for some as well as a passion. In Terry’s case, it’s a masterpiece: anyone who visits Frogmore 4.0 will realize this immediately.

Frogmore covers the region of the same name and is home to 30k prims. However, Terry has managed to decorate it, leaving about 9k prims free. This helps to reduce lag, and in fact, I was able to take several pictures using Firestorm’s ultra mode without any problems.

Frogmore is a region rich in plants, rocks, and flowers. The elevation changes, the rustic houses, the beach areas are all aspects of the region that characterize it and which, in themselves, could characterize any region were it not for the fact that the way they have been placed in context makes the landscape extraordinarily credible and, for that reason, terribly fascinating. Even the choice of off-sim is in perfect harmony with the environment, an aspect that cannot be taken for granted. I have often seen off-sim that had little or nothing to do with the landscape.

The charm of the landscape is an aspect that can be grasped when you see the constant presence of people heading to Frogmore, to take a photo, or even just for a simple walk in an environment that brings us back to nature, to contact with the environment. Frogmore makes us dream of a life that belonged to our grandparents and that, especially now in our isolation imposed by the sad circumstances in which we find ourselves, we long for with all our hearts. 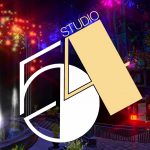 Studio 54 lands on Second Life, and the timeless dream comes back to life 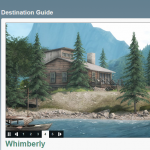 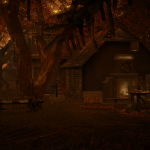 The Top 5 Second Life Autumn Destinations You Should Be Visiting 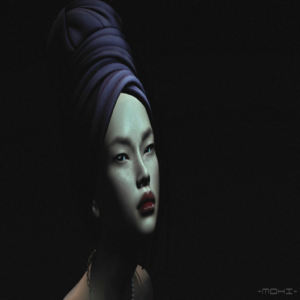 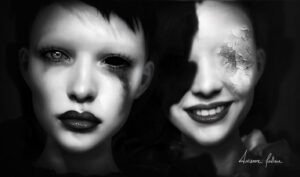