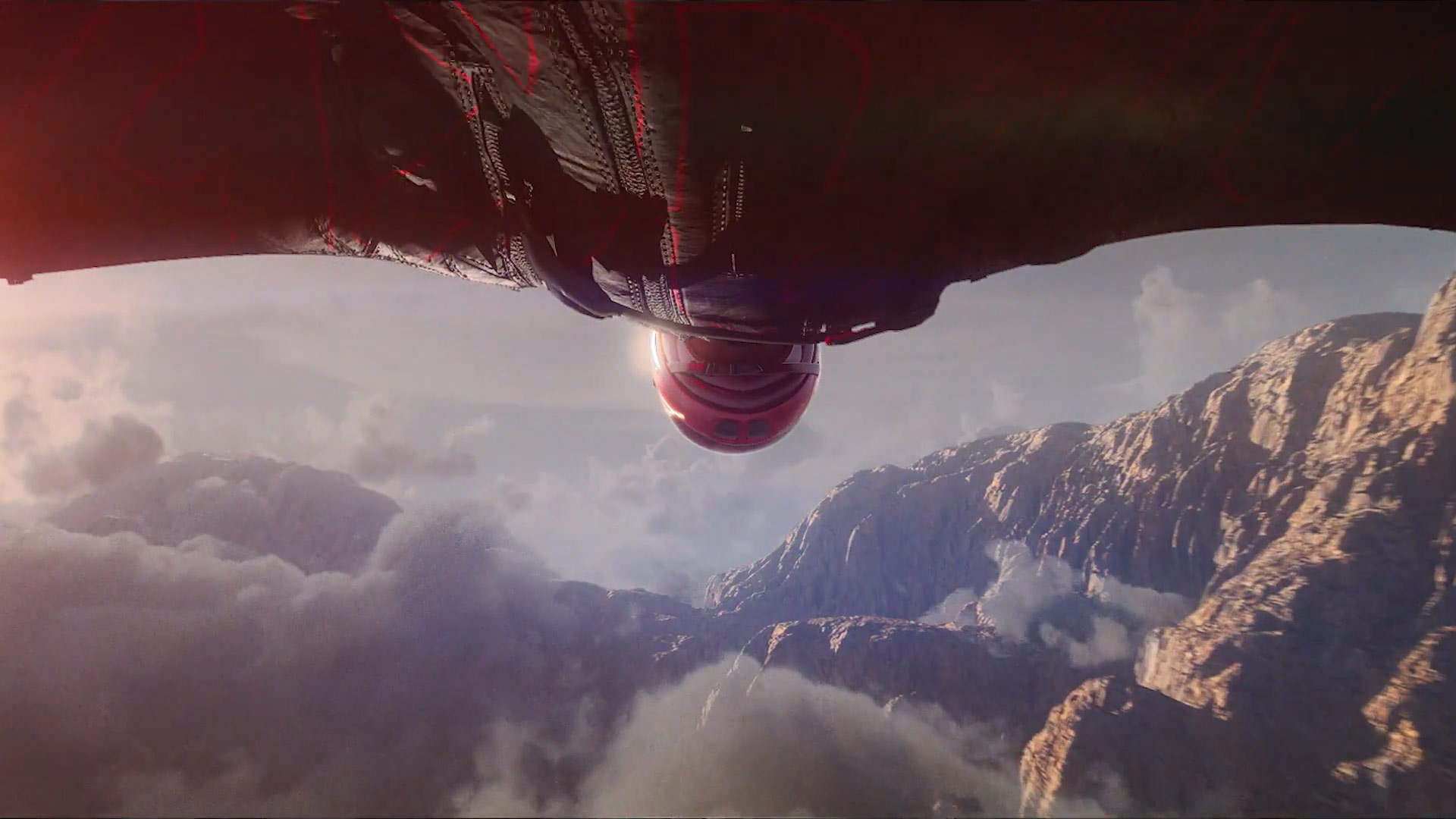 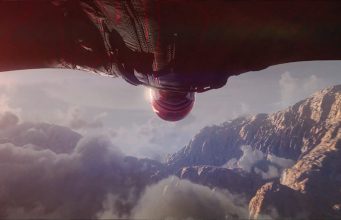 JUMP, the destination-based entertainment company, exited stealth late last year and teased a unique attraction that would combine real-world wing suits, wind effects, body harnesses and VR headsets for a fully immersive skydiving experience. The company is now taking pre-orders for tickets to its debut locations, which for now are in Utah and New Jersey.

JUMP was largely a mystery when James Jensen, co-founder of the now defunct mixed reality attraction The Void, revealed the essence of his next project: simulate a way for people to have the potentially life-threatening experience of wing suit skydiving, but in a safe and controlled environment.

Jensen left his position as The Void’s Chief Visionary Officer in 2018—well before it experienced cash flow issues due to the COVID-19 pandemic, which eventually saw its closure and subsequent liquidation.

With things looking up for out-of-home attractions now though, the company has opened preorder ticket sales for its mutli-sensory experience, and has also revealed debut locations situated in Salt Lake City, Utah and at American Dream, located in East Rutherford, New Jersey. Locations are tentatively said to start operations sometime in November 2021. With Jensen’s experience in out-of-home entertainment, we expect to see that number go up before then.

Billed as a “hyper-reality experience,” JUMP is a mix of a suspension and wind system that allows people to experience the thrill of jumping off cliffs and skyscrapers, albeit without the danger (or time investment) involved. We still haven’t seen it in action, although it certainly sounds like a very Void-esque mix of sensory elements.

The company is offering four pass tiers to the public, which can be redeemed at any of its planned or future locations. According to the company’s website, they’ve already pre-sold over $190,000 worth of passes.

Check out the four JUMP pass tiers below:

“JUMP is everything that location-based hyperreality should be,” said Jensen. “We’ve envisioned an experience that transcends what’s possible for people to experience in real life. Mustering the courage to JUMP off a mountaintop and fly close to the ground has the possibility to transform people. People who have experience the demo are truly blown away.” 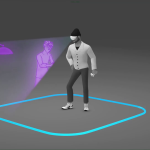 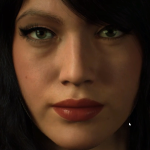 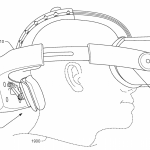 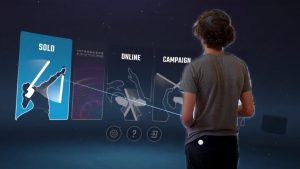 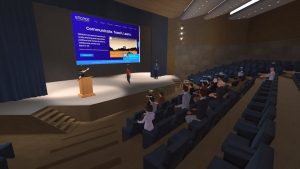