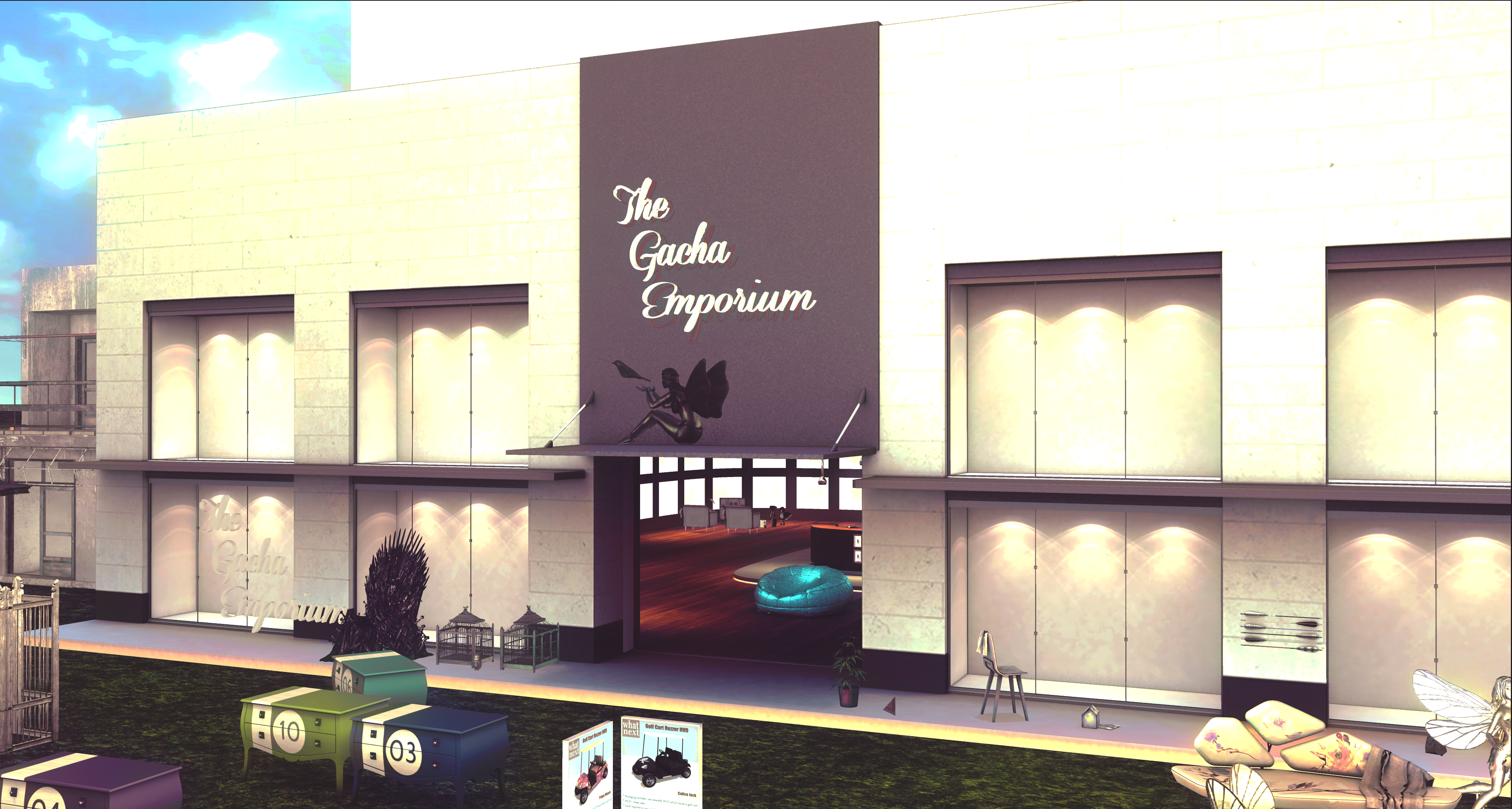 Two hours ago, LL posted on the Featured News that gacha has been banned from Second Life due to a change in the regulatory climate.
These are LL’s words which you can read here:

Due to a changing regulatory climate, we’ve had to make the difficult decision to sunset a very popular sales mechanism for content in Second Life.  It’s widely known as “gacha”, and is defined by a chance-based outcome as a result of a payment.

We know that creators plan their content releases far in advance and will need to re-tool their products, so to mitigate the impact to those affected, we are giving a 30-day grace period, until midnight SLT on August 31.  After that time, selling content via gacha machines will no longer be permitted in Second Life.  Enforcement won’t start until September 1; after that date an Abuse Report for “Gaming Policy Violation” will be the preferred method of reporting this content to Linden Lab.

We will continue to allow any sales where a payment is given for a known item, which means that items that had been purchased as “gacha” will be allowed to be re-sold as long as the buyer knows in advance the item and quantity they will receive. We will, of course, still allow fatpacks, and any other currently-allowed distribution mechanisms.

We did not make this decision lightly and we understand that it will impact creators as well as event organizers and certainly the shoppers! We look forward to fun creative ways of engagement that will come instead.

Basically, gacha would be assimilated to gambling and therefore must be banned.
In SL, gacha is an important part of shopping, both in the fashion sector and in furniture and decoration in general.
Several shops base their sales on gacha for the most part.
Needless to say, the reaction on Facebook was loud and clear: it was unfortunate to see the despair of some creators I respect.
One mustn’t forget that some of them live off the revenue they manage to make in SL, so the gacha ban becomes a matter of extreme importance to them.

Needless to say, some of them are beginning to understand the transience, the precariousness of a job in SL: you can earn a lot, but you can also lose a lot in an instant.

Update 2021 August, 4th: reading Facebook these days, I’ve also noticed several positive reactions to eliminating gacha: it’s mostly buyers who would rather pay more to get a fat pack with copyable items than make a cheap play get no-copy items. Having no-copy items that are often used to decorate, furnish and beautify a house or a region, in general, makes the buyer afraid of losing them, especially when it comes to furnishing other people’s lands.

Some people wonder why LL banned gacha but not gambling in general. In fact, the regions that host gaming machines remain open.
The reason is that those regions are only open to those who live in a state that allows gambling; all others cannot access them. Since he couldn’t do the same with gacha because it would have meant that everyone living in a state that prohibits gambling couldn’t access an entire store, LL had to eliminate the problem at its root.

For all those who have questions concerning the gacha ban, here is the link to the forum where you can write directly to the LL. 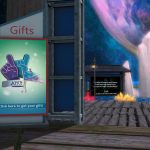 #SL18B is soon coming to an end. Thank you for celebrating #SecondLife's 18th birthday with us. You have until July 6th… 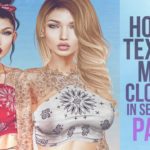 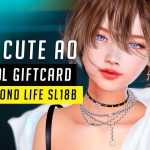 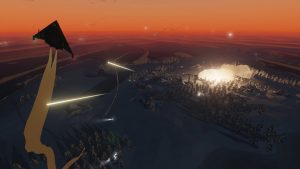 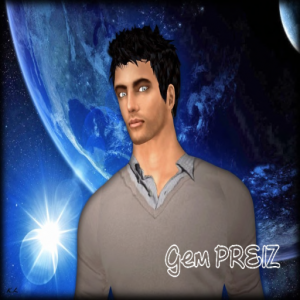