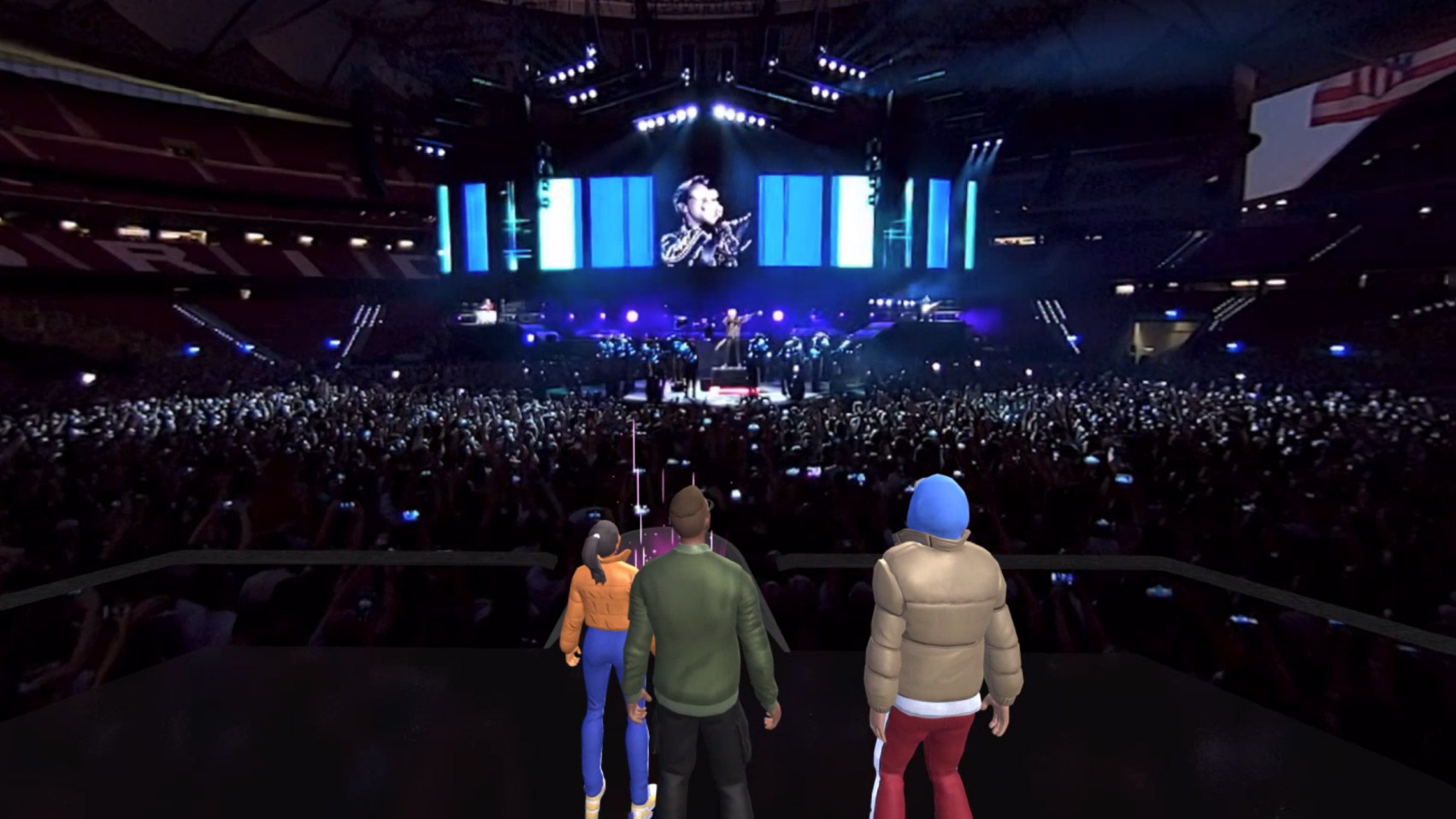 Stageverse is a new social VR platform debuting this week with a two-hour immersive capture of the Muse: Simulation Theory concert. The platform allows multiple viewers to experience the concert together through 360° 3D footage captured from multiple angles around the venue. In addition to Oculus Quest, Stageverse also supports iOS and Android devices.

Founded initially back in 2017, Stageverse is making its debut this week after purportedly raising $7.5 million in venture capital. The company has built a social VR platform that it hopes will be home to entertainment and social interactivity. You can find the app for Oculus Quest, iOS, and Android.

At the outset the company is focused on building out a virtual concert venue, and has partnered with the hit band Muse to debut the platform with an immersive two-hour capture of the band’s Simulation Theory concert.

“Simulation Theory has always been about creating experiences that redefine the human role in programming and technology,” said Muse frontman and co-founder Matt Bellamy. “We can’t wait for our fans to be able to truly immerse themselves in our Simulation Theory world and take full advantage of everything that the Stageverse experience will offer.”

The Simulation Theory Concert was captured in 360° 3D in 2019. Users can meet up in a social hub space in the app then watch the concert together in avatar-form from any one of 16 viewpoints.

The concert is available now in Stageverse, free for a limited time, with shows starting at 7PM ET (your timezone here) on Tuesdays, Thursdays, and Sundays. An on-demand preview of the concert can be seen at any time.

Although the Muse concert is clearly the keystone content at launch, Stageverse says the platform is capable of more than just concerts. Founders Tim Ricker and Claire Seidler see the platform extending to host all manner of immersive social experiences. In October the company plans to launch an immersive art exhibit by visual artist Shantell Martin that will be seamlessly integrated into the platform alongside the Muse concert.

Stageverse is also hoping to create an “NFT economy and marketplace” built around avatar clothing and customization that will “unlock community capitalism to the fullest extent.” To kick off that effort the platform has also partnered up with Parisian fashion house Balmain to offer up a small set of avatar fashion items. Though it isn’t yet clear what kind of prices the company will be asking for, nor precisely how its NFT ownership model will work.

The post New Social VR Platform Debuts With an Immersive Muse Concert You Can Watch with Friends appeared first on Road to VR. 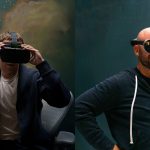 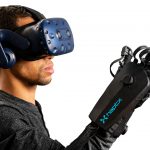 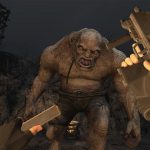 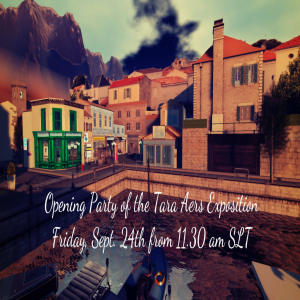 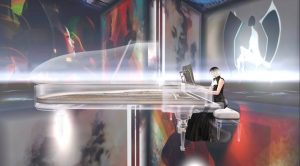