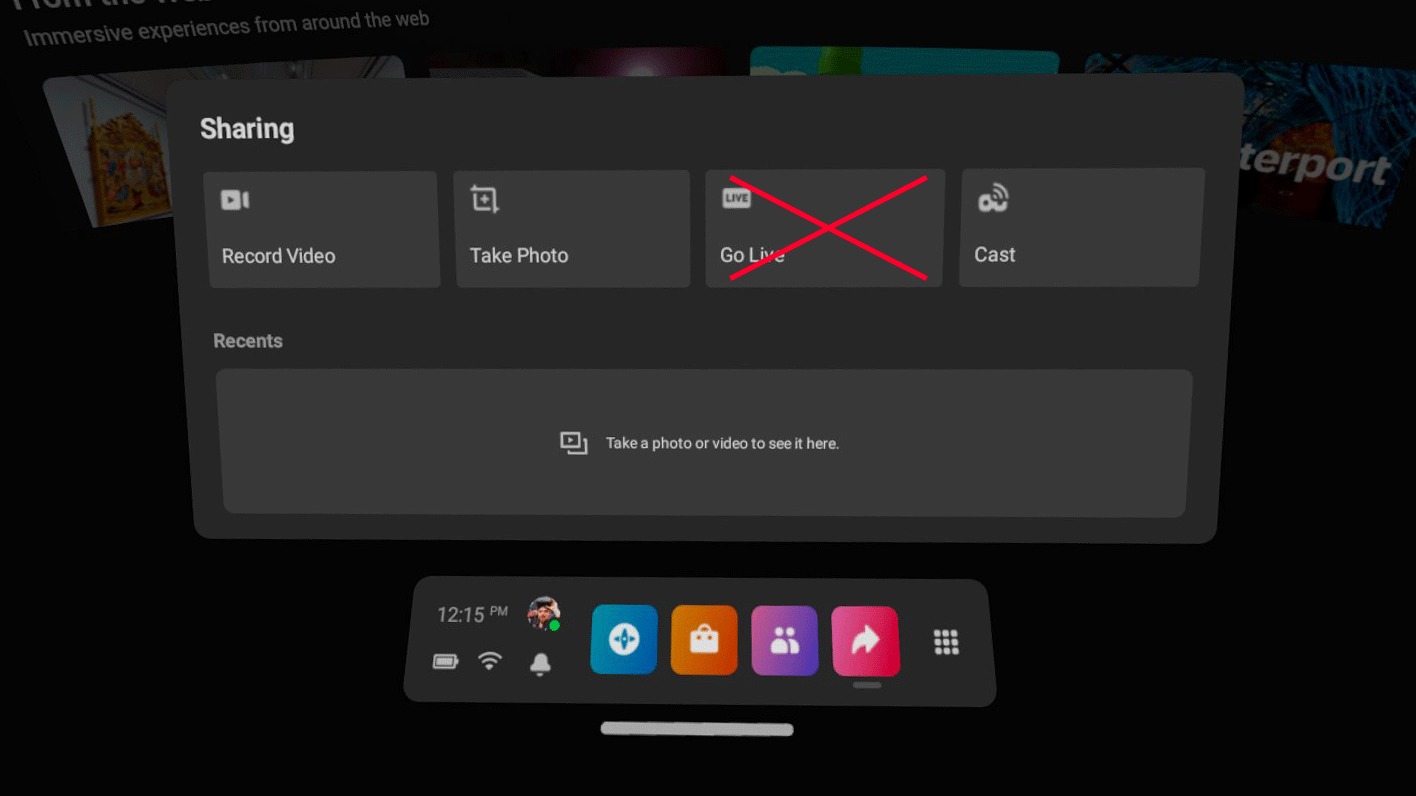 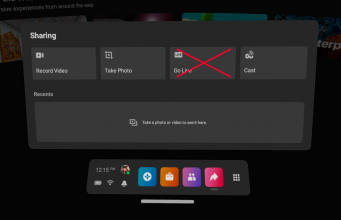 Though Oculus has added plenty of new features to Quest since its launch, in the latest update its removing one: the ‘Go Live’ feature was the only direct method for livestreaming the headset’s view to the web (via Facebook), but it’s gone as of the v30 update. Users can still cast from Quest to a smartphone or PC for local spectating.

The v30 update for Oculus Quest brought multitasking, mic switching, Air Link for original Quest, and more, but it also quietly removed a feature which wasn’t mentioned in the update notes.

The ‘Go Live’ feature once allowed users to livestream their VR adventures to Facebook, but in v30 it’s been removed. YouTuber Lipnox VR spotted the missing Go Live feature and Oculus support confirmed to them that it had been removed in the latest update.

Go Live unfortunately could only stream to Facebook (and not other popular streaming platforms like Twitch or YouTube), and didn’t offer a many options in terms of audience control; you could stream to all of Facebook, just your friends, or to a specific group. That made Quest’s only direct livestreaming tool less useful than it could have been.

Luckily the ‘Casting’ feature, which streams to devices on your local network, still works fine as of v30, which means it’s easy enough to have local spectators watch what’s going on in the headset. Technically it’s possible to livestream the casted view (assuming you’re casting to your PC), but this isn’t a great workaround because it requires additional software and has negative quality implications.

Although Go Live is gone, expert streamers can still make use of the Oculus Mixed Reality Capture Tool to stream content from Quest. Granted, the tool is focused on more complex mixed reality rather than basic first-person streaming, and only supports a handful of specific apps. 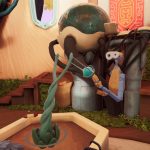 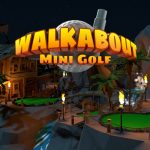 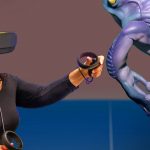 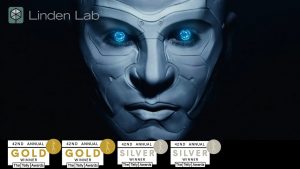 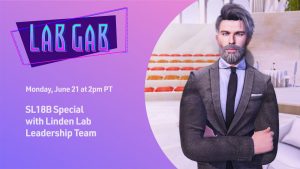