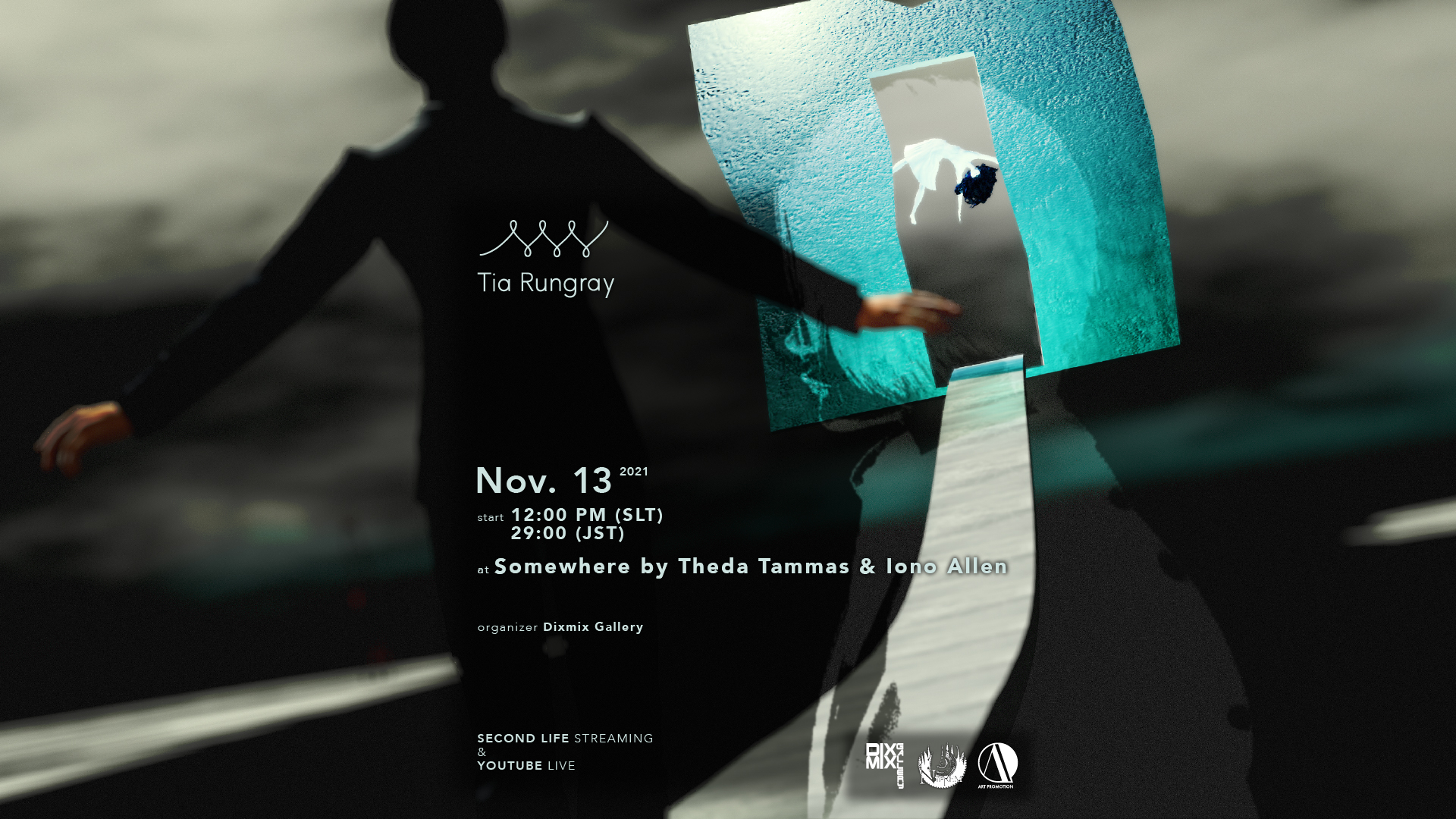 this time Tia Rungray will perform in the space of “Somewhere“,

an installation by Theda Tammas and Iono Allen, on display at Dixmix Gallery.

Please use the golden opportunity and visit Tia´s concert in this appealing and ineffable beauty of art in the WOMB! 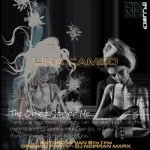 “THE OTHER SIDE OF ME” by Lika Cameo at DiXmiX Gallery 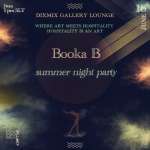 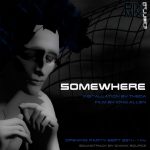 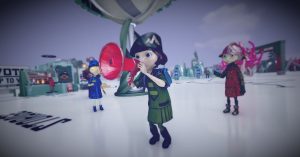 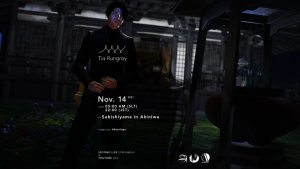