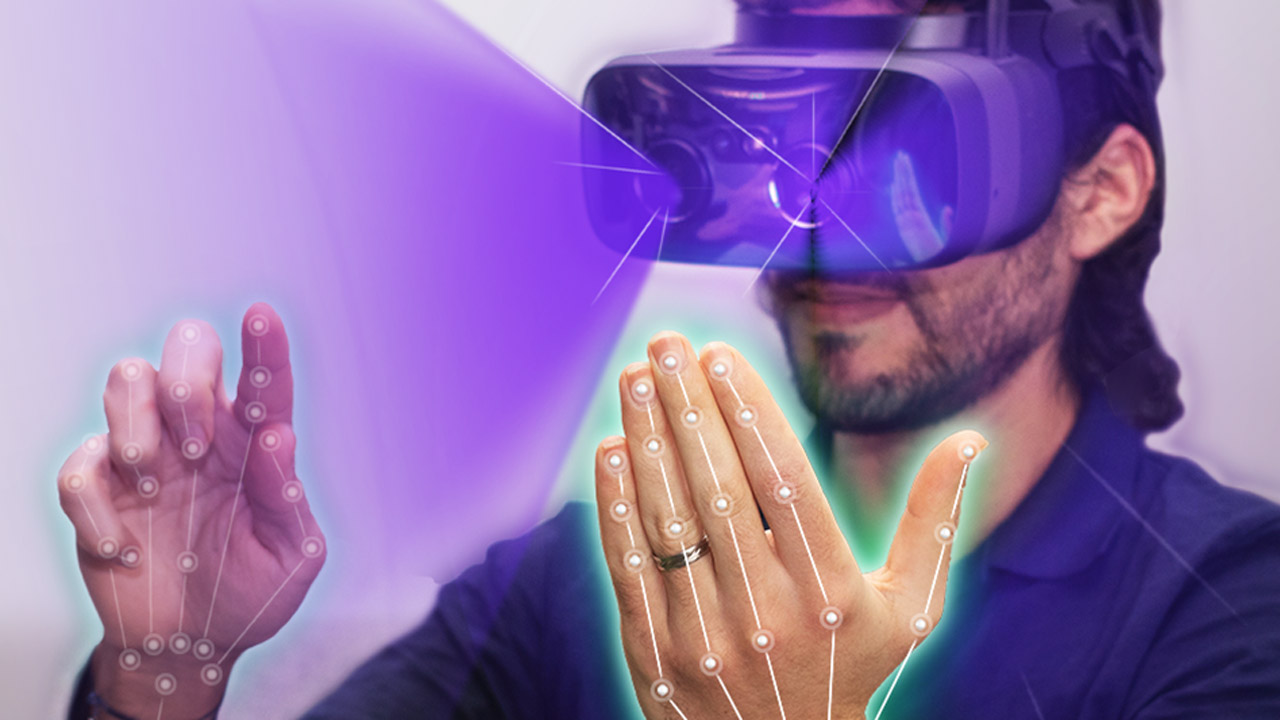 The latest version of Ultraleap’s hand-tracking tech is finally available today on Windows for use with the Leap Motion Controller accessory and promises to improve two-handed interactions, speed, and robustness. The release includes a demo experience showcasing how hand-tracking can be used as a primary input for a standalone XR device.

Ultraleap today publicly released ‘Gemini’, the company’s fifth-generation hand-tracking software which was initially made available in a developer preview earlier this year. The improved hand-tracking software has already been deployed to headsets like Varjo’s and been made available for devices based on Qualcomm’s Snapdragon XR2, and now it can be downloaded on Windows to be used with the company’s existing Leap Motion Controller accessory which can be mounted to VR headsets. Support for MacOS and Linux are expected further down the road.

While the Leap Motion Controller is by now quite old, the company has continued to refine the software that underlies it, improving on what is already recognized as some of the best hand-tracking tech available in the industry. More recently, Ultraleap has released improved hand-tracking modules with a wider field-of-view and other improvements, though these aren’t available as a standalone accessory.

With the Gemini update, Ultraleap says it has improved two-handed interactions, initialization speed, and the robustness of its hand-tracking. Alongside the Windows release of Gemini, the company is also making available an ‘XR Launcher’ demo experience which shows how the hand-tracking tech can be used for a fully functional XR interface. 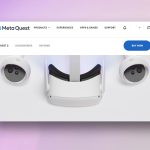 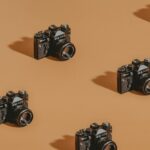 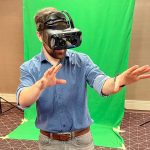 Varjo XR-3 Hands-on: Varjo’s Headsets Keep Getting Better, Even as They Get Cheaper 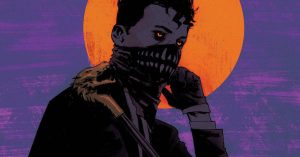 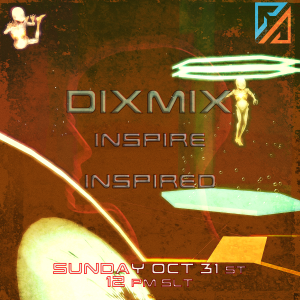