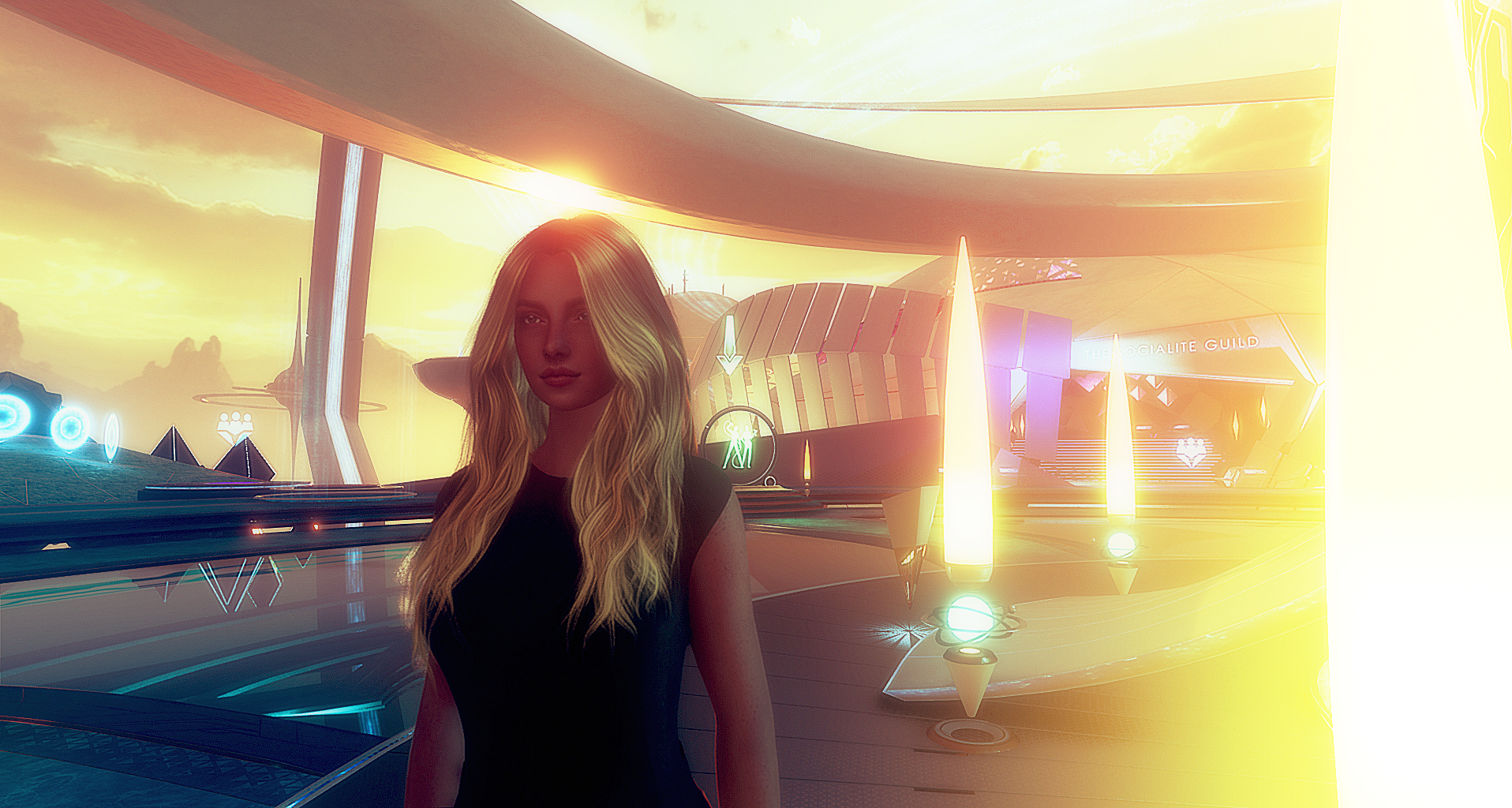 As you know, Sansar has recently introduced several new features.

Among them, the most significant are the Avatar 2.0, Nexus and the possibility to precisely adapt the outfits through a positioning system/sizing similar to that of Second Life (the system of 3 axes for positioning and small cubes for sizing).

Some of these new features, however, have created confusion among users of Sansar: among them, the obligatory passage to Nexus.

What is Nexus? We can try to define Nexus by saying that it is a vast “landing point” where Sansar users are invited/obliged to pass.
Of course, the obligation is not made clear by LL, but in fact, it is necessary to switch from Nexus for several reasons.
The first of these reasons is the exploration of worlds not yet visited. Sansar indeed introduced Codex, in the GO section, where we have immediate access to our “teleports history,” as well as to the worlds created by our friends (present in the friendliest).

However, it is also true that you need to passage to Nexus to get access still unexplored worlds and is expressly indicated in the Codex.
Moreover, when we log in, we are teleported to Nexus, unless we interrupt the teleport by clicking on the X next to the scroll bar of the teleport itself.

But why does LL want us to go through Nexus? The impression is that Sansar users are invited to socialize, to exchange information, as well as to communicate with Staff members (often present at Nexus).
The willingness to lead users to Nexus is also confirmed by the interesting quests there. I remember that the quests are challenges that the Sansarian has the opportunity to accept to win prizes. These “virtual loot” can be Sansar Dollars or gift items to enrich our inventory.

However, when talking to some Sansar user, I realized that they were missing the old “Atlas.” Through the Atlas, it was possible to have immediate access to all the worlds created in Sansar, sortable by popularity, date of publication or alphabetical order. In short, the GO section gave you a complete overview of Sansar’s worlds, where now you can see only those already visited, or those created by our contacts in friendliest.
And if you want to visit new worlds? You must go to Nexus. Sigh.

Honestly, I hope that LL will fix this aspect, allowing users to view all the worlds created by users directly from GO, as it was before.
On the other hand, even for new users, it’s easier to explore by searching under GO, instead of going to Nexus. Right?
An alternative is to explore from Sansar web site, where all destinations are.

Explore the old Atlas on the Official Web Site 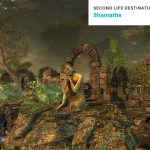 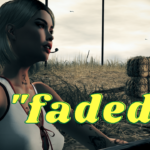 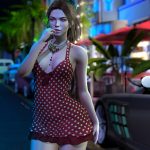 Shining through the city 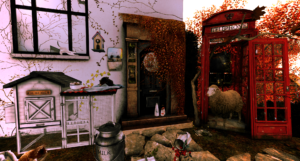