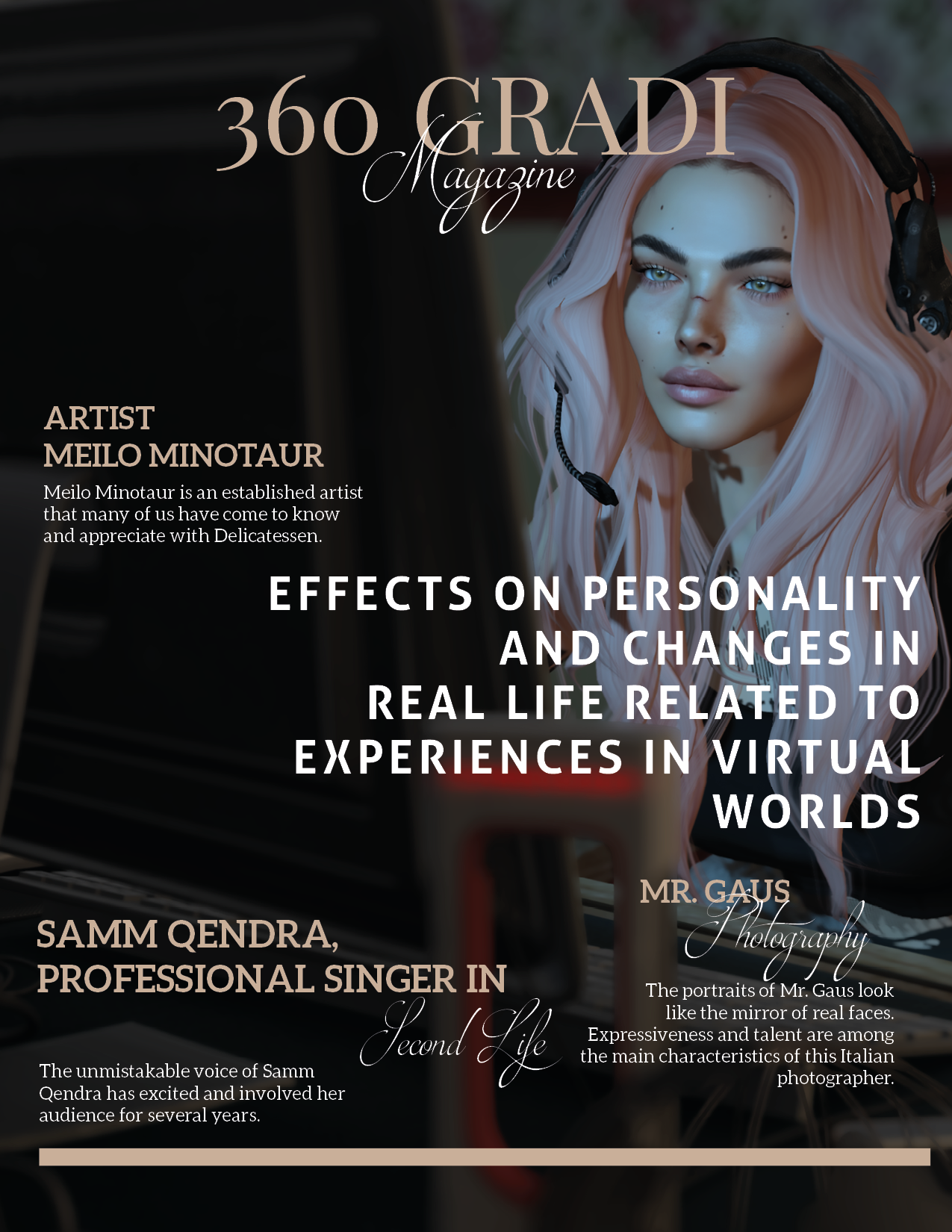 The first issue of the magazine 360 GRADI was published on September 30. It is a project that I have wanted to realize for years but, partly for lack of collaborators, partly for lack of time, I have never been able to complete. The wait was however useful, as it allowed me to “study” the characteristics that my magazine should have had.
In fifteen days the second issue of this bimonthly magazine rich in content will be published. Let’s see together 360 GRADI and the preview of the issue that will be out soon.

360 GRADI is an informative magazine. My main purpose as a publisher is to create value, making the reader feel a little more informed, a little richer invaluable content.
To achieve this goal, I have chosen a trusted collaborators, each of whom is an expert in his or her specific field of expertise in the magazine.
Let’s browse the magazine together to get to know them better.

The first collaborator I would like to talk about is Violet Boa: a social media marketing expert is, for a few months, also an art blogger on VIRTUALITY. She is a valuable woman, she thinks positively, she focuses on the quality of her work, and she never rests (I always find her busy in something when I call her!). Violet has promoted 360 GRADES since the beginning of its release and is the PR and Social Media Marketing Manager.

Ladmilla Medier is responsible for the Art sector of 360 GRADES. I like how she introduces her column with Paul Lee’s phrase, “Art does not reproduce what is visible, but makes visible what is not always visible.” Ladmilla’s column seems to be a path, a journey towards creating that expresses itself within that virtual world: Second Life. Ladmilla proposes her point of view to the reader, guiding him by hand through his images and writing. Ladmilla has a strong passion for art in Second Life, so much so that she is the owner of the art gallery THE EDGE, together with her partner Eli Medier.

Van Loopen has been passionate about music, probably since he was in diapers. In Second Life, he has occasionally been a DJ (DJ in the strict sense of the word, the one who mixes the songs to give life to new sounds). Van is also a passionate builder, but in this context, we focus on his musical passion. Moving around crowded venues, he knows the musical artists who populate the virtual. Of these, he chooses some, the best, to bring them to the knowledge of readers of 360 GRADES.

Misoindite Romano is the head of the Fashion sector. No one could take better care of this column than her, as Miso spent her Second Life modeling and focusing only on this. As a model, Miso is an expert in stores and shares her experience with us to better understand a perhaps little known sector.

Jarla Capalini is the head of photography and is also the photographer of the magazine. Jarla’s photos speak for themselves: she is excellent in avatar and landscape photography, and it is a pleasure to see her work every time. She writes for the first time in this November-December issue, as in the previous issue she didn’t have the time to write as she joined the group when the magazine was close to release.

In this November-December issue, he joined 360 GRADI Degoya Galthie as the head of the “brain, mind and virtual reality” sector. Degoya’s entry gives the magazine a scientific edge. Degoya, in fact, is a psychiatrist in real life. Degoya sees the virtual as an opportunity for the human mind, an unparalleled help in solving problems related to the human mind. He explores the complex relationship between the mind and the virtual world, highlighting, of course, also the “shadow zones,” i.e., those consequences that exposure to the virtual world can produce, shedding light on a bond of not simple understanding.

I have completed the presentation of the collaborators of 360 GRADI, now a small preview of the new issue, whose exit is programmed for November 30. Here is the cover!
I wait for you on November 30th for the release of 360 GRADI Magazine! 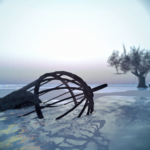 Chouchou still lives and Chouchou XVI will be living soon 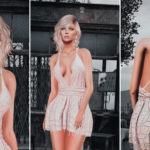 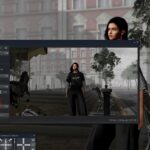 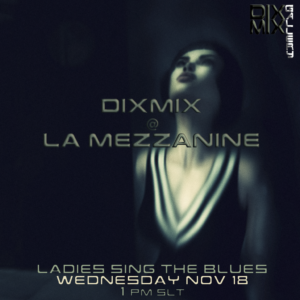 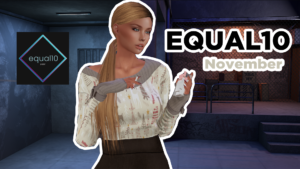