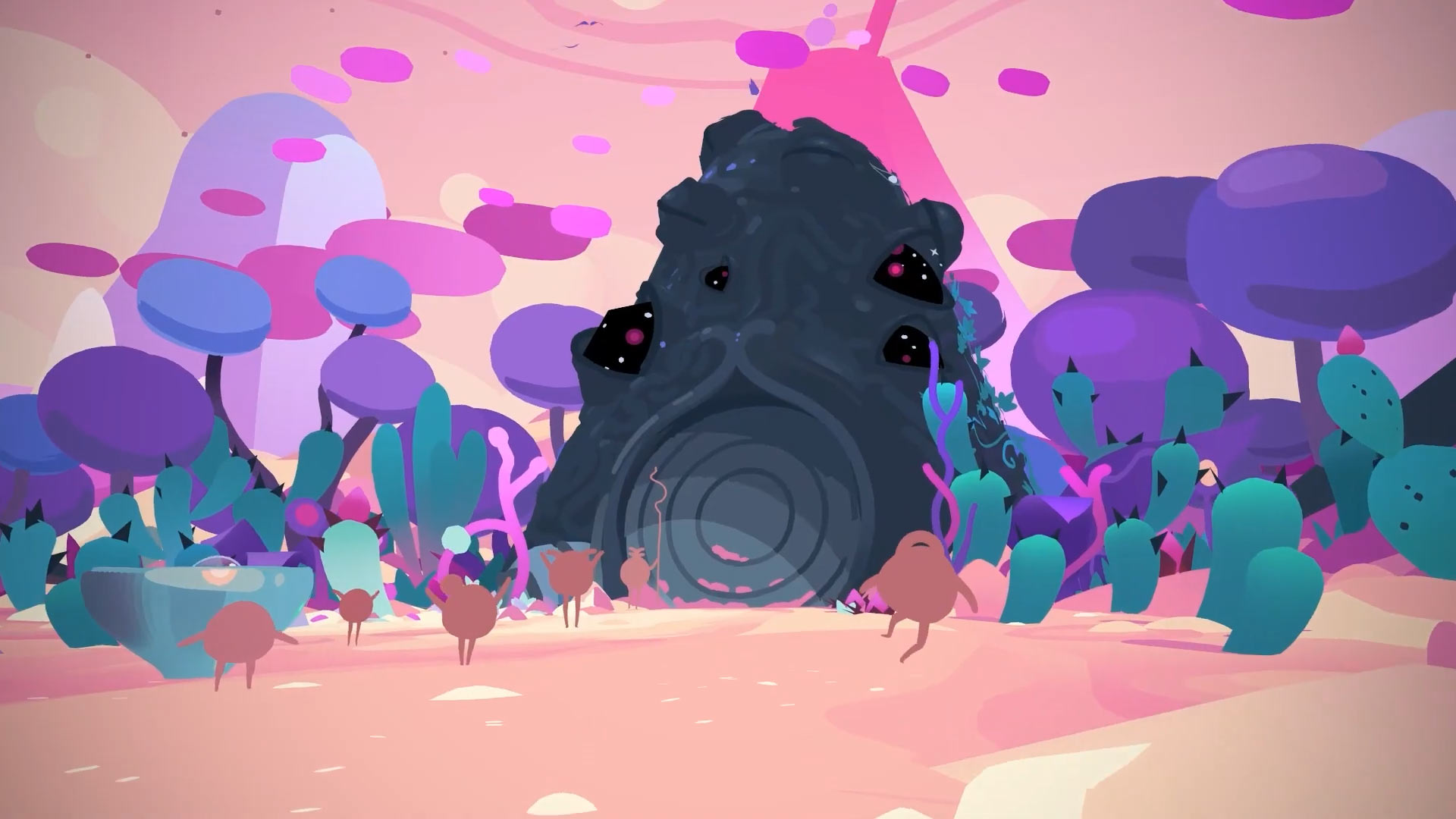 Tales from Soda Island, an animated VR series built in Quill, just released its latest free chapter which takes users on another wild and beautiful voyage through a world of pure imagination.

Tales from Soda Island is a sort of freeform anthology series based on the titular island, which is always colorful and resplendent. You could easily skip around the other four episodes out of order to soak it in at your own pace, although we’d suggest starting each of the 10-minute shorts from the start. You can find all of the episodes here.

Studio Syro, the indie team of international artists and animators behind Soda Island, describe their latest chapter as taking viewers on “an unforgettable voyage as they follow a single drop of glucose rain on a transformative journey through the highly immersive and colorful world of Soda Island.”

In ‘The School Trip’, viewers are taken through an untamed jungle that leads to the depths of what its creators call “a bleak underground metropolis, across multiple dimensions, and on a high-speed race across the quantum realm.”

Don’t forget to access the supplemental content for each episode, which includes three additional bits that further explore the island’s lore and everything that’s happening there.

The experience owes its hand-drawn animation style thanks to the Quill 3D creation too; which lets creatives paint or sculpt in VR. First released in 2016 on Rift, Quill has since been spun out of Facebook and returned to the hands of its creator, Iñigo Quilez and his company Smoothstep. 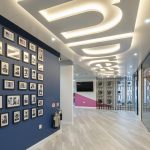 Former Codemasters CEO Joins nDreams Board of Directors as Chair 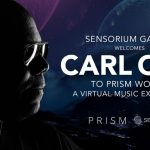 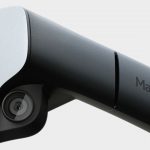 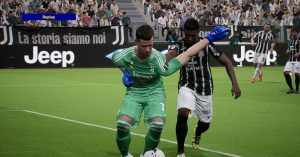 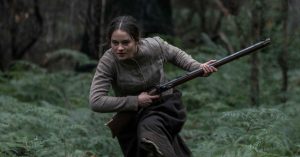