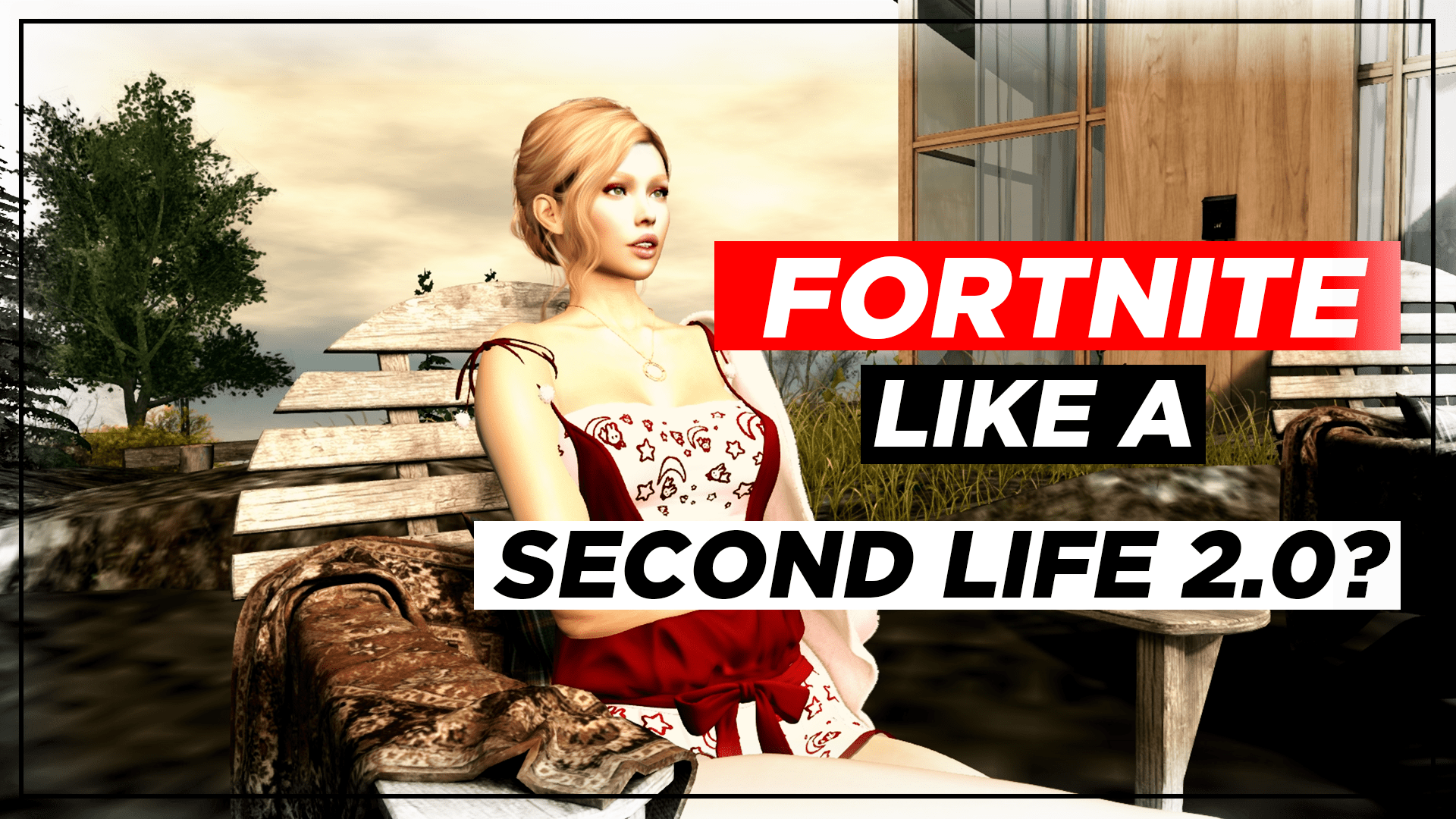 I would like to talk about Fortnite and the evolution that, in this period, is making. Fortnite, the famous video game created in 2017 by Epic Games and People Can Fly, is trying to look more and more like Second Life.

Fortnite is trying to get closer to Second Life, perhaps hoping to become a Second Life 2.0. But why? What is its purpose, and why this sudden interest in virtual worlds?

The motivation is simple: the recent (dramatic) situation in which we found ourselves because of the Corona Virus, has forced us into the house for some time. This homestay has generated a great interest in virtual worlds, such as Second Life. It is no mystery that Second Life has had a significant increase in users precisely due to the home isolation that we had to respect.

We do not know how our life habits will change in the coming years, but there is certainly a renewed interest in smart-working and everything that involves remote interaction.
The ability to communicate with work colleagues in virtual rooms that mirror the real ones is exciting. In short, any virtual reality that can allow people to interact with each other in the same way they would in real life attracts the attention of different companies.

Epic Games, creator of Fortnite, is no exception.
The doubt that Fortnite was trying to emulate Second Life was born with the mega event of the famous DJ Travis Scott. I must admit that a spectacular event, light years away from the DJ events that occur in Second Life. 12.3 million people attended the event. Not all of them were present in Fortnite; most were simply in live-stream.

Before Travis Scott, DJ Marshmello had 10 million spectators: we were in February 2019.
At the beginning of May, Fortnite hosted another extraordinary DJ set with names known worldwide: Dillon Francis, Steve Aoki, and deadmau5.

It is news of a few days that Fortnite has opened a cinema area. Party Royale mode in Battle Royale on June 26 screened one of Nolan’s three films, Inception.
It seems that watching the film has been less successful than the DJ sets we talked about earlier. However, Fortnite wants to become something like a metaverse, and not just be a fighting game.

It will undoubtedly be fascinating to see the developments of this game.
However, I hope that Second Life, which has come to do the same things ten years in advance, will not be overcome by new companies with little experience in this sector. 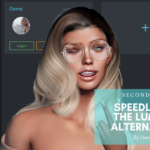 SpeedLight, the Lumiya alternative for logging in Second Life from smartphone, tablet, and web-browser 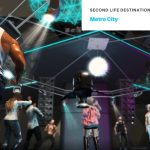 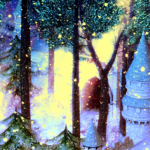 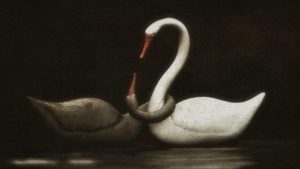 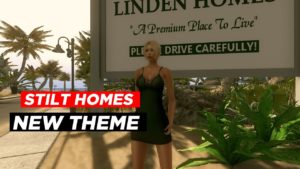 Next post The new Stilt Homes – preview and some considerations