For a few hours, the Genus Project published on Facebook that someone has made a complaint against them for violation of the DMCA. It is in simple words of a breach of Copyright, so whoever filled this formal form is accusing Genus Project of copyright infringement. In other words, they would have copied.

This post has just an informative purpose about the fact. In no way, it wants to be an accuse against some specific mesh head’s brand, so I pray not to mention this post to stand up for the arguments in favor of some brand to the detriment of another.

What is perplexing is that Genus Project had to remove all its items, and its store is currently not available. All the practice must be brought to the attention of a judge, and only after the Court has ruled, if Genus Project will obtain a positive outcome of the dispute, it will be able to put its articles on SecondLife up for sale again.

For completeness of information, I leave below the Linden Lab page that talks about the possibility of sending them a DMCA complaint and the relative form that whoever accuses a Creator must fill in.

Another aspect that I find significant is that Genus Project has specified that the accuse coming from another creator. However, it says that it does not know the identity of this person.
Genus Project specifies that it has already come into contact with Linden Lab.

I find relevant is that this accusation concerns all the objects created by the Genus Project and not only a part.

The announcement posted on Facebook sparked a general uproar, including outraged comments against competitors, and supporting comments.
The uproar has continued rather long to that other creators have expressed their support for the Genus Project and have openly declared that they are not the authors of this accusation; in particular, they have pronounced Catwa, Lelutka, and Akeruka.

The same Genus Project creator had to ask their customers education and not to accuse anyone. On the other hand, she is not aware of who is the author of this report. For this reason, as long as there are no certainties, it is important to remain polite and respectful towards other creators.

Genus Project specifies that all items that have the buyers will continue to be usable in their inventory. Of course, it will no longer be possible to purchase items from the Genus Project, nor will there be any new updates on the products already released.

I hope that this situation will be over soon. I believe that Genus is an original brand in Second Life, so I think that this unpleasant incident will be resolved with a positive outcome for them. 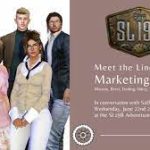 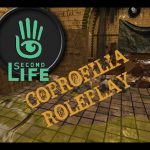 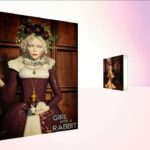 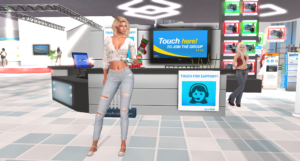 Next post Premium members can now change their names

4 thoughts on “Genus Project accused to violation of the DMCA”