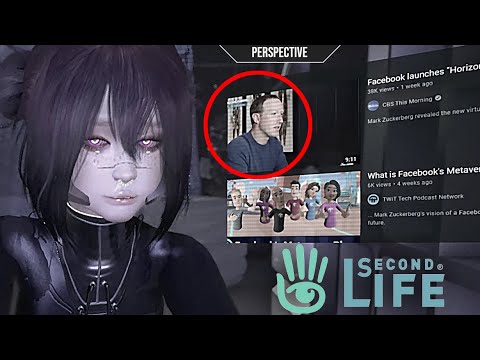 It seems that Zuckerberg’s announcement of his intention to create a metaverse has worried some Second Life users, including Luca, known mainly for his YouTube channel.
Before leaving you with his video, let’s go over the events that led to the current situation so that you can better understand Luca’s concern.
As many people know by now, one of Zuckerberg’s main challenges is creating a metaverse which, according to his description of it, would be very similar to Second Life. A real virtual world, with its own expendable currency within the metaverse, where people can do the same things they do in real life: from taking a walk together to meeting up for work. This ambitious project is called Horizon.
Below I leave the presentation video.

As you can see, it is more like a cartoon than an actual project that will excite you. I think those who are used to the increasing realism of Second Life will find it hard to adapt to the graphics of Horizon: it would be a bit like reverting to something rudimentary.

So why is there this concern? Beyond personal opinions, which remain such, since we are talking about Facebook, a colossus that can promote itself in a winning way. In short, what we don’t want is for a technically superior product to be supplanted by a marketing product.

In his video, Luca addresses creators, in particular, inviting them to promote Second Life: in practice, let’s make it known as much as possible to counteract Facebook’s promotion of Horizon.
I’m afraid that the intervention of Second Life’s creators cannot compete with Facebook’s colossus. On the other hand, if Linden Lab can’t compete, it’s difficult for Second Life’s creators to compete. However, I believe that Horizon cannot arouse the interest of Second Life users (at least at the moment). I can’t imagine, as mentioned above, a Second Life user who is used to a certain realism leaving Linden Lab’s platform to switch to Horizon. Even less I can imagine a Sansar user preferring Horizon precisely because of the very high-quality graphics they are accustomed to.
In short, beyond any marketing campaign, you need a genuinely competitive product to compete with others. And Horizon, at least for the moment, is not. 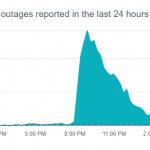 Second Life has been down, and AWS also: coincidence? 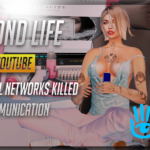 Second Life categorized as a flop of the new economy (along with MySpace, Google+, Tumblr, Vine and more) 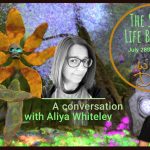 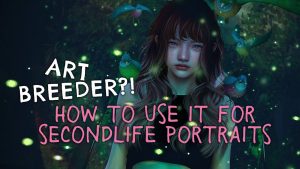 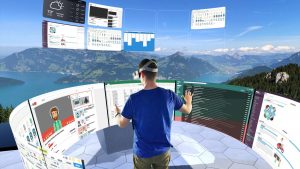