He wanted to introduce Horizon, Mark Zuckerberg‘s platform that is supposed to become the future metaverse. Instead, the Facebook creator took an auto goal. Let’s see the details.

What should have been an incentive to use the virtual reality title would have suffered the boomerang effect: a mass of people ready to criticize and refuse the “invitation” to play.
The reason is the low quality of the metaverse presented by Zuckerberg in his selfie on Horizon.

Horizon Worlds is a free online video game developed based on the metaverse. A virtual space where players can meet and do what they would do in real life: chat, go to work, buy houses, and so on.

Mark Zuckerberg’s selfie is a portrait of an avatar from the game Horizon Worlds that has just landed in France and Spain.

Zuckerberg: We’re launching Horizon Worlds in France and Spain and might I also use this opportunity to quash any rumours that my soul is trapped in a low budget educational animation from 2002. pic.twitter.com/MTk27vIw09

On the occasion of the launch of Horizon Worlds, Mark Zuckerberg’s selfie was released to show the innovation of a virtual reality game.
The result, however, was a flop: endless criticism and comparisons to Second Life mainly described as a “game created 20 years earlier.”

However, any active Second Life player would ask: Have Mark Zuckerberg and those who write articles quoting Second Life in passing really explored Second Life? I really think not.

Let’s compare the graphics of Horizon Worlds with some of the best shots captured in Second life just to get an idea.

So by resuming, would Zuckerberg have spent 10 billion to achieve this? Maybe it was better to invest it in Second Life: today, we would have the metaverse, for real. 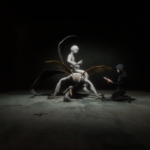 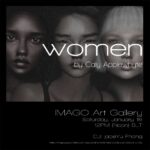 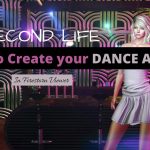 How to Create your Dance AO for Second Life in Firestorm ???????? 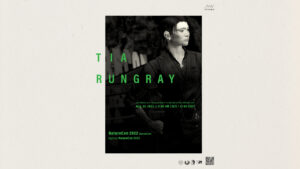 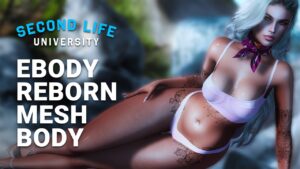