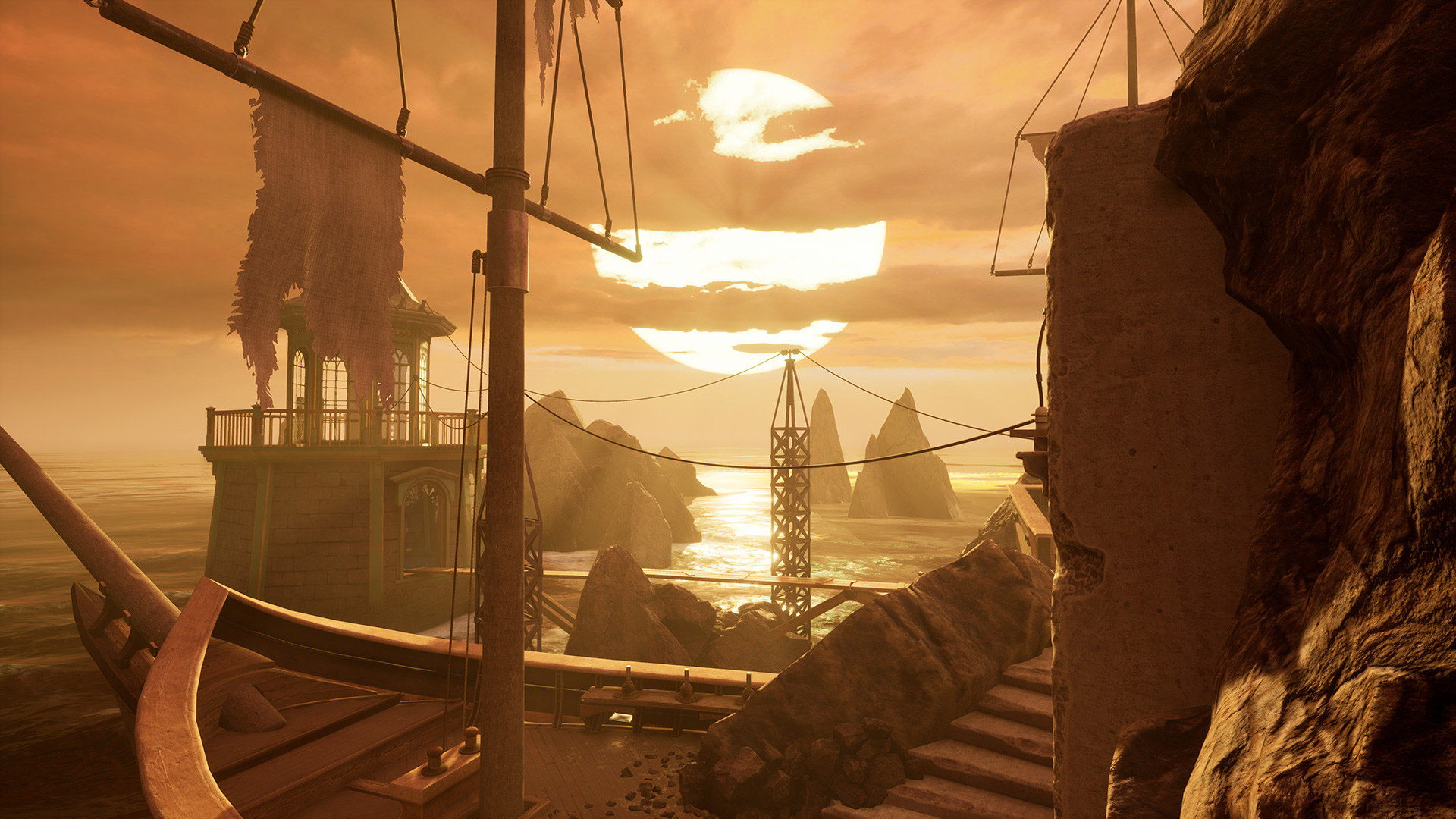 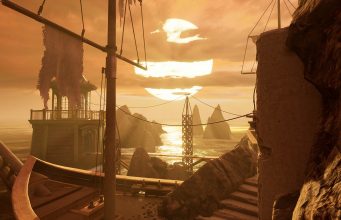 Myst (2020) developer Cyan Worlds announced today that its VR remake of the game is finally due to launch on PC later this Summer.

The VR remake of Myst launched initially on Oculus Quest late last year. At the time it was clear that the game would eventually come to PC as Cyan Worlds had already published a Steam store page for the game. Granted, it wasn’t known exactly when the game would actually launch on Steam.

Today the studio answered that question on Twitter when it announced that the PC version of Myst will see a release date in Q3 (which means at the end of September at the latest).

The PC version will include both VR and non-VR modes, and if you’re still eyeing VR from the sidelines with your Mac, the game will support MacOS too (though only in the non-VR mode).

The VR remake of Myst hasn’t been priced on Steam yet, though we’d expect it to mirror the $30 price point seen on Quest.

While the original was played as a point-and-click game, the VR remake of Myst reimagines the world in an interactive form, complete with books to pick up, levers to pull, and doors to slide open.

In our review of the game on Quest, we found the real-time presentation to be a breath of fresh air compared to the static frames of the original 1993 version. The game also sticks closely to the original source material, which is nice for nostalgia, but if you’re a newcomer to the iconic game you may find its puzzles rather obtuse for the modern age. 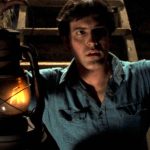 The two universal fears that make horror our tropiest genre 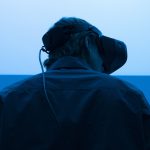 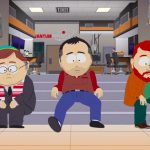 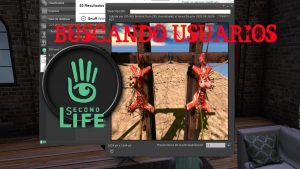 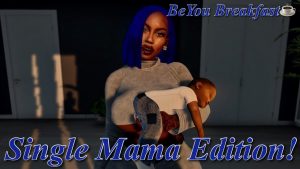