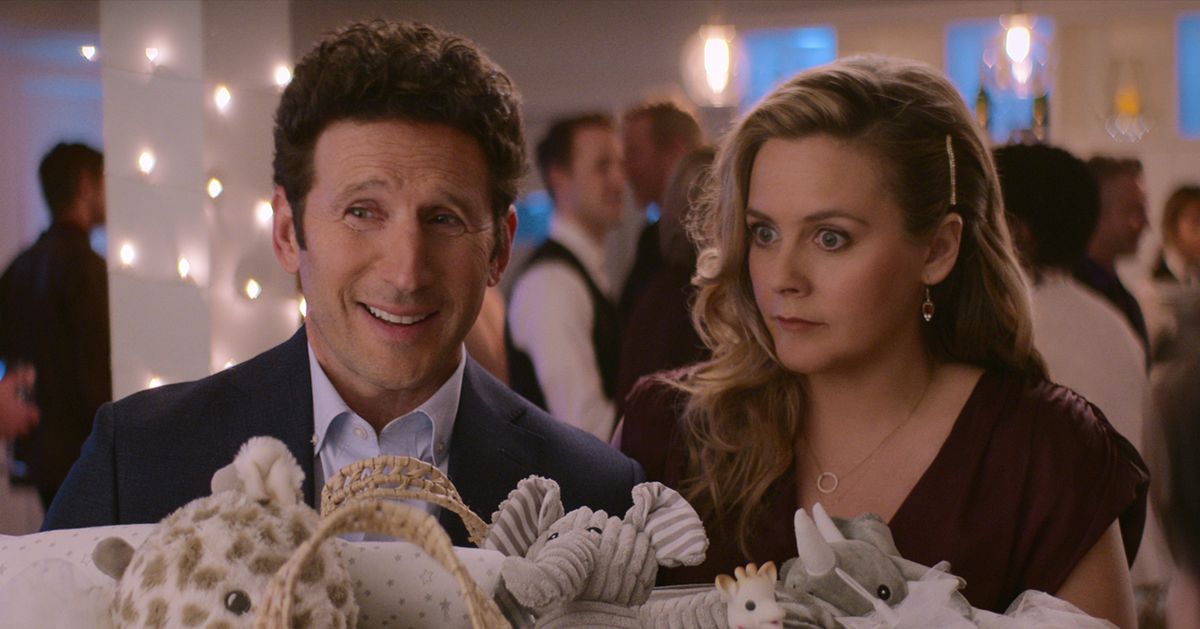 All-ages media tends to dodge around depicting meaningful parental figures. In some cases they’re totally absent from the story. In others — like the school-set narratives of Zoey 101 or Ned’s Declassified, where the only present adults are teachers — they’re only used as obstructions. Or sometimes they’re bumbling and incompetent, like iCarly’s Spencer, the older brother and guardian who accidentally and repeatedly lights things on fire. Kid-friendly shows usually put the emphasis on the younger characters, allowing them freedom to do things that regular kids can’t, which not only focuses on the intended audience, but offers them escapism and empowerment. Not all shows fall into that trap. But even when child-centric media depicts adults as good and supportive, they’re typically framed to help young audiences learn valuable life lessons.

But in season 2 of Netflix’s series The Baby-Sitters Club, not only are the parents present and involved in their children’s lives, they also have their own compelling stories and struggles. It’s a refreshing acknowledgement that while parents may fret over their kids, children are concerned about their parents, too. But while the series’ parents go through their own struggles, which worry their children, they never burden their kids with specificities or put the emotional labor onto them. It’s a fine balance, giving the adults complexity without completely making their issues into the children’s problem, but the show manages to pull it off.

I’m no longer the target audience for shows like The Baby-Sitters Club — I’m in my 20s, and don’t have kids who would watch the show. But I can’t help but be totally invested in the series’ parent characters. Netflix’s adaptation of Ann M. Martin’s best-selling books follows a group of middle-school students who start their own business built around babysitting. The Baby-Sitters Club does a fantastic job of portraying the ups and downs of being a preteen girl, adapting the books’ plot points to reflect this day and age. (For instance, the child sitcom star that ballerina Jessi babysits in the books is a TikTok celebrity in the show.)

Tomboyish club president Kristy, for instance, becomes concerned when she learns that her mother Liz (Alicia Silverstone) and stepfather Watson (Mark Feuerstein) are trying for a baby — not because she doesn’t want a new sibling, but because she’s worried that they don’t want to tell her because of her initially standoffish attitude toward her stepfamily.

As it turns out, Liz is worried about setting Kristy’s expectations too high, because she knows having a baby at her stage in life is not easy. The next few episodes see Liz struggling with fertility treatments, even if Kristy doesn’t know the specifics. She mentions her mom’s hankering for chocolate, which older viewers may be able to pinpoint to the stress of hormonal treatments, and the general anxiety of trying to conceive. But the show doesn’t go into explicit detail — and rightfully so, considering the target audience.

Kristy does eventually find her mom sobbing in the bathroom, hiding the pressure she feels around trying to conceive, and the emotions caused by a hurricane of hormones. Kristy offers to listen to her mom if she wants to talk, but Liz says that while she knows Kristy will listen, this isn’t a kid’s burden to bear. Liz is clear that she should instead actually talk to her husband about what she’s going through. If that discussion happens, it stays offscreen, but that’s a good thing. For Liz, understanding that her preteen daughter shouldn’t be her emotional support is an act of emotional maturity. Kristy, who used to bristle at the idea of her stepfamily, is now open and encouraging to the idea, but more importantly, Liz recognizes that her problems are something she needs to discuss with another adult.

The Baby-Sitters Club stands out for the way it gives the parents compelling struggles and inner lives, while also still making them damn good parents. We know that responsible Mary Anne has a father (Marc Evan Jackson) who’s struggling with anxiety — last season saw him coming to terms with letting Mary Anne grow up, and moving on from the loss of his wife. In season 2, he’s been going to therapy and trying to implement those lessons in real life.

When he talks to Mary Anne about her first date, he comes prepared with notecards with prewritten lines of support and encouragement to make the experience less daunting for him. But most touchingly, he does his best to bond with Mary Anne’s friend — and his girlfriend’s daughter — Dawn, who takes the opposite approach when it comes to handling big emotions, and insists that everything is fine when people encroach on her personal boundaries. While Dawn initially rebuffs his attempts to connect, he comes to her with an adult coloring book and talks about how voicing his fears helps neutralize them, and she realizes that he does have a point.

The Baby-Sitters Club was made for kids, but it has the type of depth and nuance that have made other all-ages shows like Steven Universe and Adventure Time appealing to adults as well. The Baby-Sitters Club is a realistic live-action show instead of an animated fantasy like those other series, but that’s what makes it particularly compelling. The stories are still seen through the children’s eyes, but when the adults feel less like stock characters and more like actual three-dimensional human beings, the reality of the show becomes more vibrant, and it’s able to handle more complicated storylines while still being age-appropriate.

Not only does that make the show more appealing to older audiences, it humanizes the adult characters to the actual intended audience — these adults aren’t obstructing authority figures, goofy gags, or props set up to dispense life advice. They’re going through complicated stories just as much as their kids, which teaches the younger audience that parents are people who struggle with big feelings too.

Season 2 of The Baby-Sitters Club is available on Netflix. 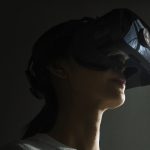 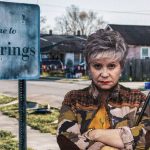 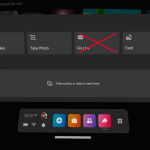 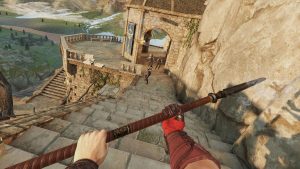 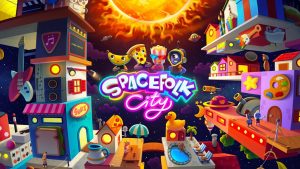