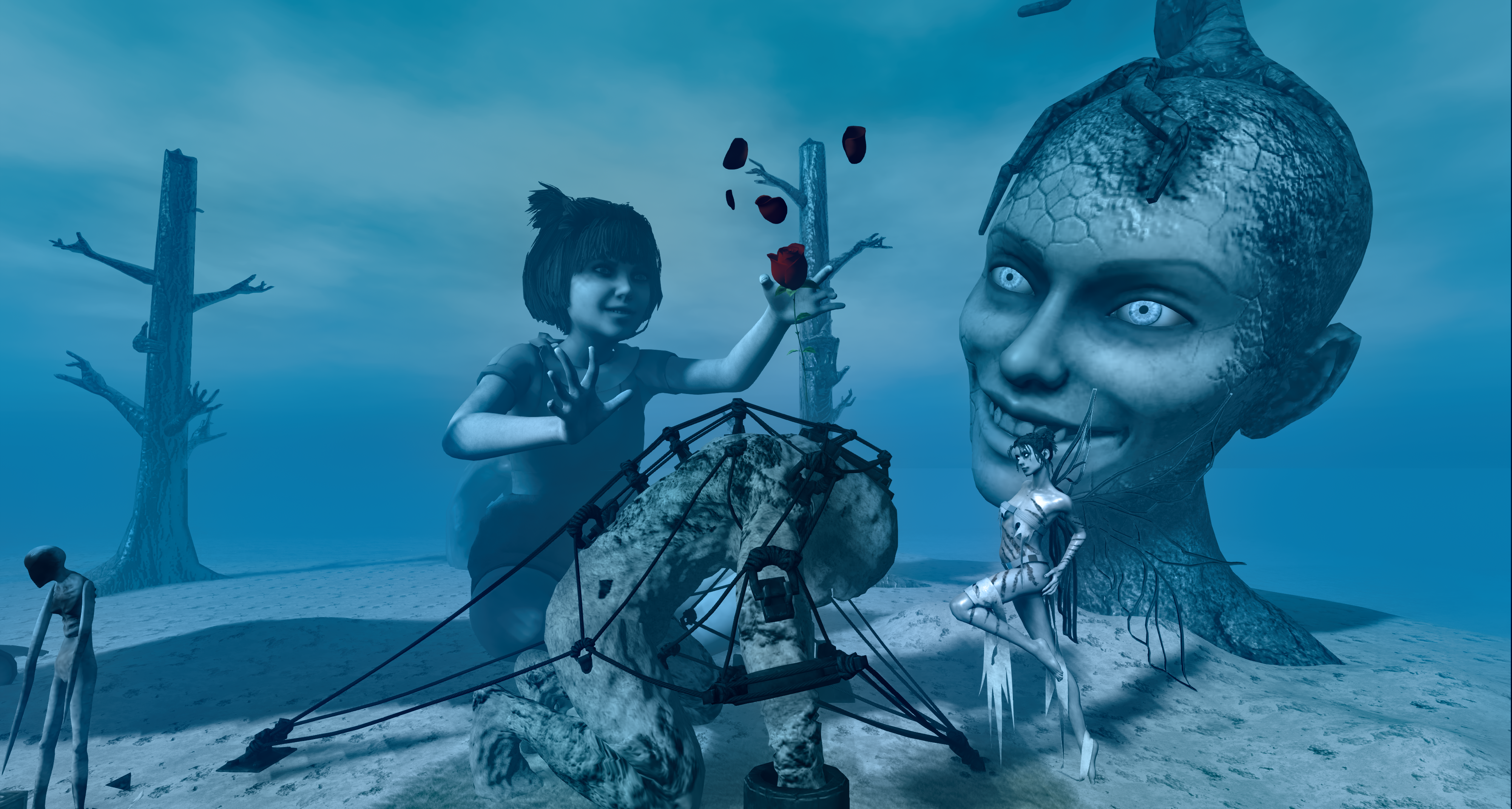 “‘Numb” conveys energy that even the most insensitive heart cannot ignore. What I find most fascinating about this art installation, a collaboration between Lex Machine (archetype.nova) and several artists is how all the statues blend together harmoniously to convey a unified message. This is not an easy task because each artist has their own style and method of communication, so combining different artists (and therefore styles) harmoniously is one of the most difficult challenges.
It is tough, if not impossible, not to be profoundly touched by the words one reads in about land regarding the same installation:

“There’s a pill for everything these days… none of them actually cure what’s wrong.”

From “Numb” About Land

There was no need to add anything else, really. The same installation highlights the psychological discomfort of a sick society that thinks it can cure itself by simply swallowing a pill. And in fact, there really is a pill for everything. I remember with admiration my professor of philosophy of law, Lombardi Vallauri, who wrote the masterpiece “Terre.” The professor envisaged a future in which it would be enough to swallow one pill to produce joy, another to feel nostalgia, yet another to reproduce enthusiasm, and so on. In short, a world overwhelmed by pharmacology is a panacea for every need, from the most serious to the most frivolous.

“Numb’ highlights madness, mental imbalance. You can easily see it in the gazes of some of the statues. The installation depicted few elements of balance: the little girl attracted to roses is an example. However, even these sporadic elements of psychological balance are surrounded by mental disorders, which do not bode well.
Just a few days ago, thinking about the tragic situation in Afghanistan, I wondered how people live who cannot rely on life-saving medicines and medical aid as the West can. One life, I imagine, in the uncertainty of tomorrow, but one life, probably, clearly feeling today, with all its nuances. One fights to defend values instead of dragging out days that are mostly all the same.

We really worry about having a pill for every eventuality: one for eating, one for sleeping, one for having sex, there is even one that makes you urinate. But, for goodness sake, they are welcome if they help people to feel better.
What doesn’t exist is a pill against meanness, a pill against sadism, a pill against selfishness, and so on. Obviously, this is a provocation: there cannot be pills for these horrible nuances of the human soul. However, that is not the point. The point is that there does not seem to be a will to investigate the human soul to achieve a society where people can express themselves and feel good. This aspect seems to take second place in everything. Yet never before has psychological unease been so prevalent as in this era. We are not just talking about madness in its most serious forms, but also panic attacks, anxiety, insomnia, claustrophobia, anorexia and eating disorders, personality disorders, excessive attachment and delusions of possession towards another person, and so on.

So I welcome art to wake us up from the sleep in which we confine our souls to adapt to a world that, let’s face it, is sick to the core of us.
It is said that the clearest form of intelligence is the ability to adapt. I disagree. Adapting to a sick society is not intelligent behavior; if anything, it is self-destructive. It is a progressive suicide over the years that we realize many times when it is too late to seek remedy.
We have seen this in Italy in recent days with the death of “Youtubo anche io”, a young but obese man who recorded videos in which he binged heavily to satisfy his followers. What level of malaise can lead a person to harm himself to satisfy other people, mostly unknown to him?
This is just one example; we could make many more, unfortunately.

I conclude this post with a quote that, perhaps best of all, describes the thought that goes through my mind:

“Perhaps adapting is necessary to survive, but it is not enough to be happy.” 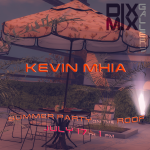 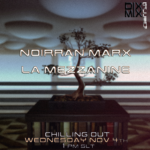 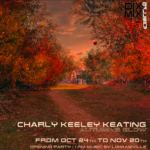 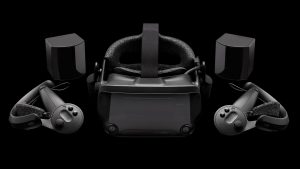 Next post Two Years After Launch and Still $1,000, Demand for Valve’s VR Headset is as Strong as Ever