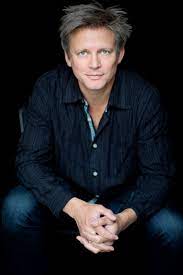 The news pleases (almost) everyone: Philip Rosendale returns to the origins of the metaverse and decides to invest in Second Life (of which he is the founder).

In 2006, Rosendale said about Second Life:

“We don’t see this as a game. We see it as a platform that is, in many ways, better than the real world” (Google TechTalks, March 2006).

Rosendale’s role in Second Life will be as a strategic advisor, with a strong collaboration between High Fidelity (of Rosendale’s own creation) and Second Life. In fact, High Fidelity employees will also work for Second Life, giving a concrete contribution to the development and innovation of this metaverse active since 2003.

In reading several articles published on this topic and enthusiastic comments about Philip Rosendale’s return, I came across an article that expresses some concerns. In particular, the author of the article “LET’S GRADE LINDEN LAB’S NEW PRESS RELEASE” analyzes Rosendale’s words commenting on the investment just made.

“No one has come close to building a virtual world like Second Life. Big Tech giving away VR headsets and building a metaverse on their ad-driven, behavior-modification platforms isn’t going to create a magical, single digital utopia for everyone. Second Life has managed to create both a positive, enriching experience for its residents — with room for millions more to join — and built a thriving subscription-based business at the same time. Virtual worlds don’t need to be dystopias.”

To summarize, the article evaluates Rosendale’s reference to a competitor as “not very appropriate,” as if to be defensive. However, the company Rosendale is talking about seems to be Facebook. Zuckerberg is investing in a metaverse, changing the name of Facebook to Meta (from metaverse, in fact).

In March, The New York Times, working with The Observer of London and The Guardian, obtained a cache of documents from inside Cambridge Analytica, the data firm principally owned by the right-wing donor Robert Mercer. The documents proved that the firm, where the former Trump aide Stephen K. Bannon was a board member, used data improperly obtained from Facebook to build voter profiles. The news put Cambridge under investigation and thrust Facebook into its biggest crisis ever.

Personally, I think that the reference to Facebook can be “forgiven” to Philip because I believe it is human that the founder of the first metaverse born in 2003 is “annoyed” that someone else wants to pass himself off as the forerunner, the pioneer in the creation of a virtual world with its own currency and commercial activity.

I welcome with enthusiasm the return of Rosendale to Second Life, convinced that there will be exciting news consequent to its creative genius. 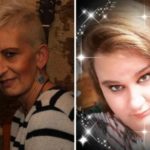 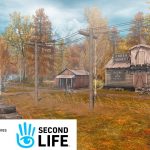 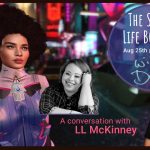 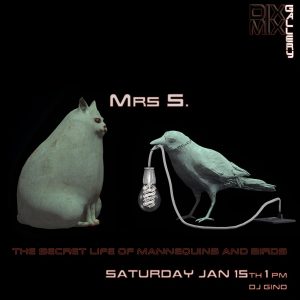 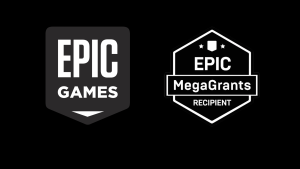