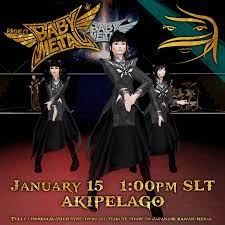 A fully choreographed sync-to-music tribute show to the “kawaii metal” music of the Japanese sensation BABYMETAL.

PROJECT BABYMETAL was formed as a live act in 2010 around the incredible singing abilities and stage presence of 12 year old Suzuka Nakamoto by producer Key Kobayashi. The group consists of 3 Japanese girls, SU-METAL (sing and dance), MOAMETAL (scream and dance), YUIMETAL (scream and dance), and a backing band of some of Japan’s best session musicians called “Kami Band”. They create a very unique sound by mixing all kinds of metal music with J-Pop and other genres. The powerful result is called “Kawaii Metal” – a new subgenre of metal. The name “BABYMETAL” symbolizes new born metal as well as cuteness in metal.
On stage, they sing live and perform a very complex sync dance choreography in cute to cool costumes to support the messages of the songs which usually are full of life and positivity. Music style, presentation and live production make them stand out in the music industry and placed them amongst the top live metal acts today.

PROJECT BABYMETAL tries to bring this unusual style to Second Life – and to Akipelago!

Please enjoy the show and thank you all so so much for coming! 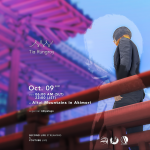 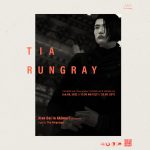 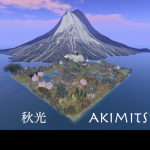 Visit Akimitsu Japanese region of multiple worlds of art and much more! 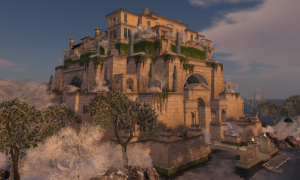 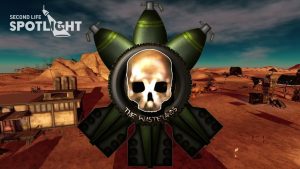