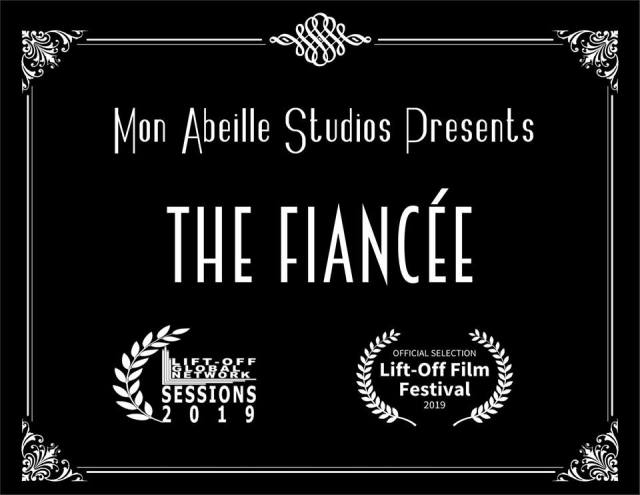 The end result is very impressive, you can see it here;

It brings me so much joy to know that The Fiancée has been selected by an international film festival called Lift-Off. The film will be shown on Vimeo-On-Demand next month, amongst other magnificent filmmakers; some of which worked with Disney’s Pixar. I never thought any of my work could make a SL/RL crossover, it feels surreal. Once again thank you to everyone involved in the film and cheers to our first film laurels!

It is very exciting that this wonderful video filmed in our 1920s Berlin Project is now getting the attention it deserves.
Congratulations to cast and crew! 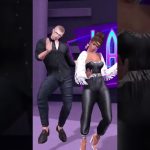 Boston Blaisdale and Strawberry Linden do the #SLDanceChallenge in #SecondLife 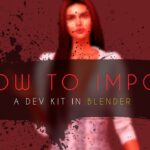 How To Create Clothes for Second Life: Import a DEVELOPER KIT (Maitreya and Kupra – part. 3) 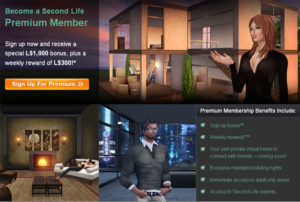 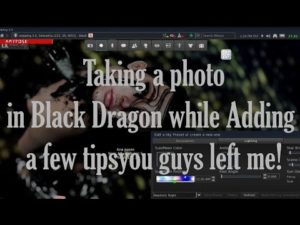 Next post Taking Tips from you guys in Black Dragon!