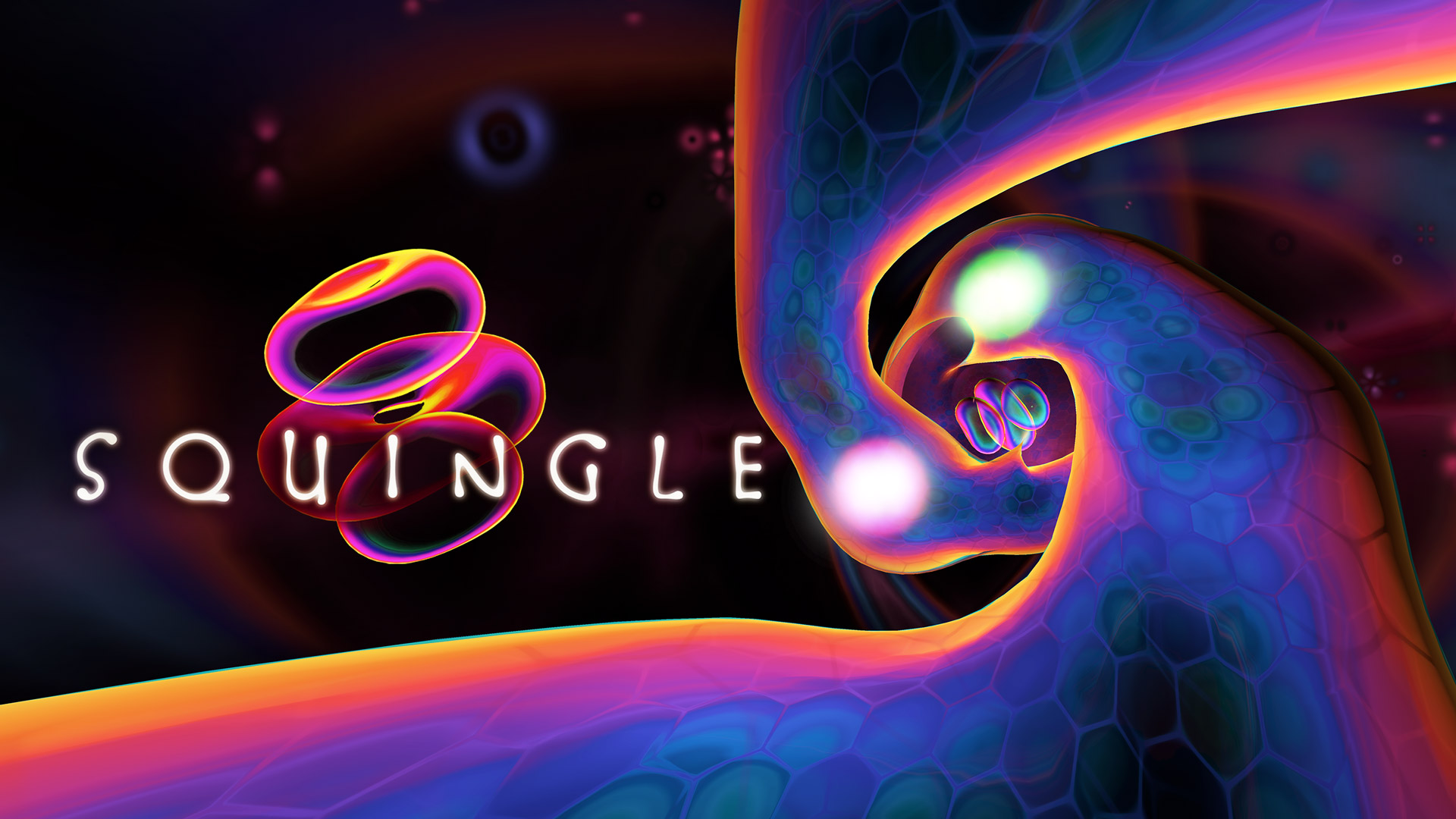 Squingle is a psychedelic indie puzzle game that’s available now on PC VR and Quest. It’s also the perfect example of a game that probably wouldn’t be allowed onto Quest’s main ‘curated’ store because it’s difficult to understand at a glance, despite being brilliantly creative and highly optimized to run at 120Hz on Quest 2. Luckily, thanks to App Lab, you can get your hands on the game whether or not it fits Oculus’ vision.

Squingle is one of those games that you can look at and still not entirely understand what you’re actually seeing. But once you get your hands on the game all becomes clear: it’s a clever, trippy, and fun puzzle game that plays to VR’s spatial strengths.

To put it simply, the goal of Squingle is to guide a pair of spinning balls through a pipe. Sounds easy enough, right? Well like any good puzzle game, Squingle starts simply enough but introduces more difficult concepts as you go—like a button that reverses the spin of the balls or one that changes the axis of the spin. And the pipe? It’s actually a bit more like a cosmic bowel that undulates with twists, turns, and parallel tunnels.

There’s something really satisfying about moving the balls through the bendy, bubbly tubes. Without knowing exactly where the edge is (because it has some amount of flex), you wind up leaning heavily on feel (aided by haptics)—rather than sight alone—to know if you’re in danger of being penalized for bumping too hard into the edge of the track.

Beyond being a creative puzzle game that leverages VR’s strength of spatial input, Squigle is also quite beautiful in its own psychedelic way. The luminescent, trippy visuals are pristinely sharp and shiny, even in the Quest version—not to mention the game can even be kicked up to a smooth 120Hz refresh rate in the options menu.

All in all, Squingle is a small but fun and unique title with excellent technical merit. But it’s precisely the kind of game that would probably have a difficult time getting onto the main Quest store due to Oculus’ curation.

Thankfully, Oculus App Lab finally gives developers an official back door onto the headset, which means games like Squigle at least have some avenue to prove their value to customers. With any luck, maybe a look at the cold, hard data will show Oculus that this obtuse looking game is actually quite the gem. And maybe, just maybe, that will give Squingle a real shot at making the jump onto the main Quest store.

In the meantime, you can enjoy Squingle on Quest via App Lab (demo here) and on PC VR via Steam (demo here).

The post ‘Squingle’ is a Brilliantly Creative Puzzler That Proves Why App Lab is Essential appeared first on Road to VR. 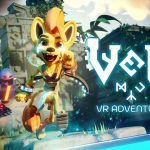 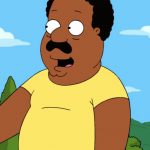 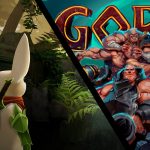 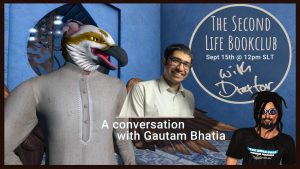 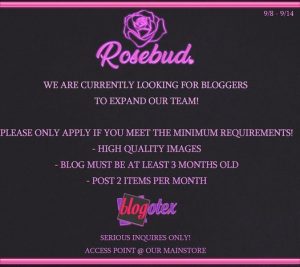