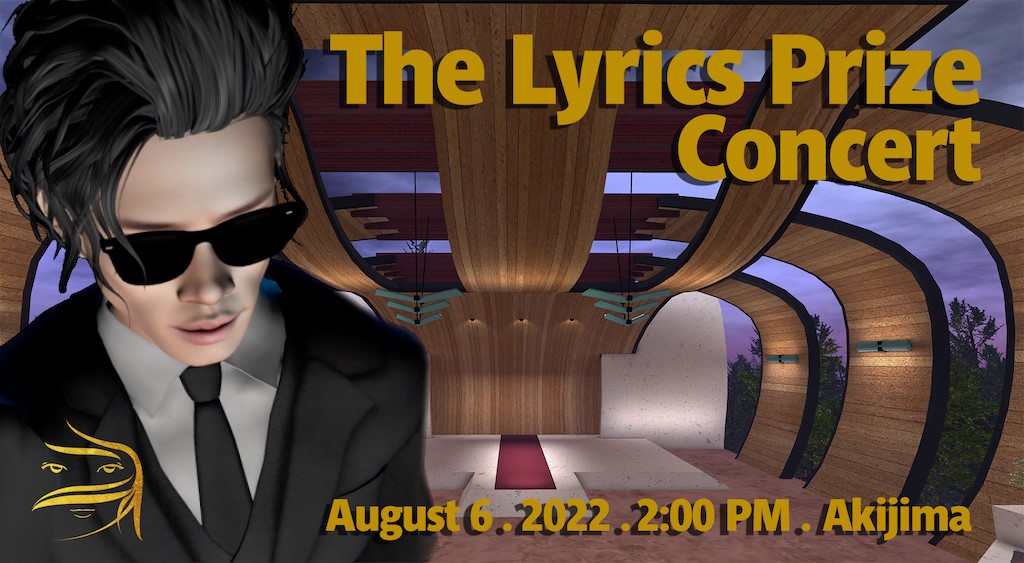 Max Kleene singing the winning lyrics to all 12 songs in the Lyrics Prize contest.

The First, Second and Third Prize winners will also be announced at the concert.

The concert will be held in Akiko Kinoshi´s beautiful sim, Akijima, in a magnificent “Akijima Hall” by Blue Tsuki, with landscaping by Mitsuko Kytori of Hayabusa Design.

Our cheerful welcome everyone!

Max Kleene will sing all 12 songs with the winning lyrics.

WINNERS NEED NOT BE PRESENT.

A recording of the performance will be posted online, and the best lyrics will be included in a free book available to everyone. Contestants may opt out of being recorded or published.

THE WINNERS OF THE LYRICS PRIZE

The overall winners eligible for at least Honorable Mention awards of L$2000 payable now are . .

Max started his music career with formal study of piano at the Royal Conservatory but quickly realized that it was the guitar guys who got the chicks. By 19, he was seriously immersed to the very center of his musical soul in AC/DC and from there branched out to experiment with sounds that range from Pearl Jam to Foo Fighters, The Beatles to Jason Mraz.

Max brings high energy and a vast repertoire of quirky, classic, and current covers to Second Life. Oozing charisma and charm, he provides his fans with an hour of musical magic.

Max’s group and subscribo fans are over 4000 people…. so he draws a crowd!! 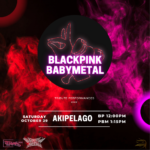 BLVCK PINK & BABYMETAL in The Akipelago 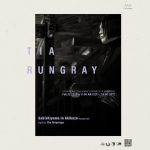 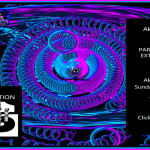 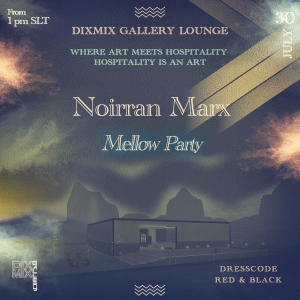 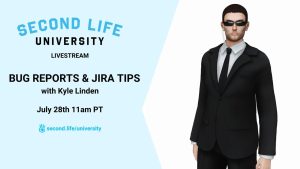