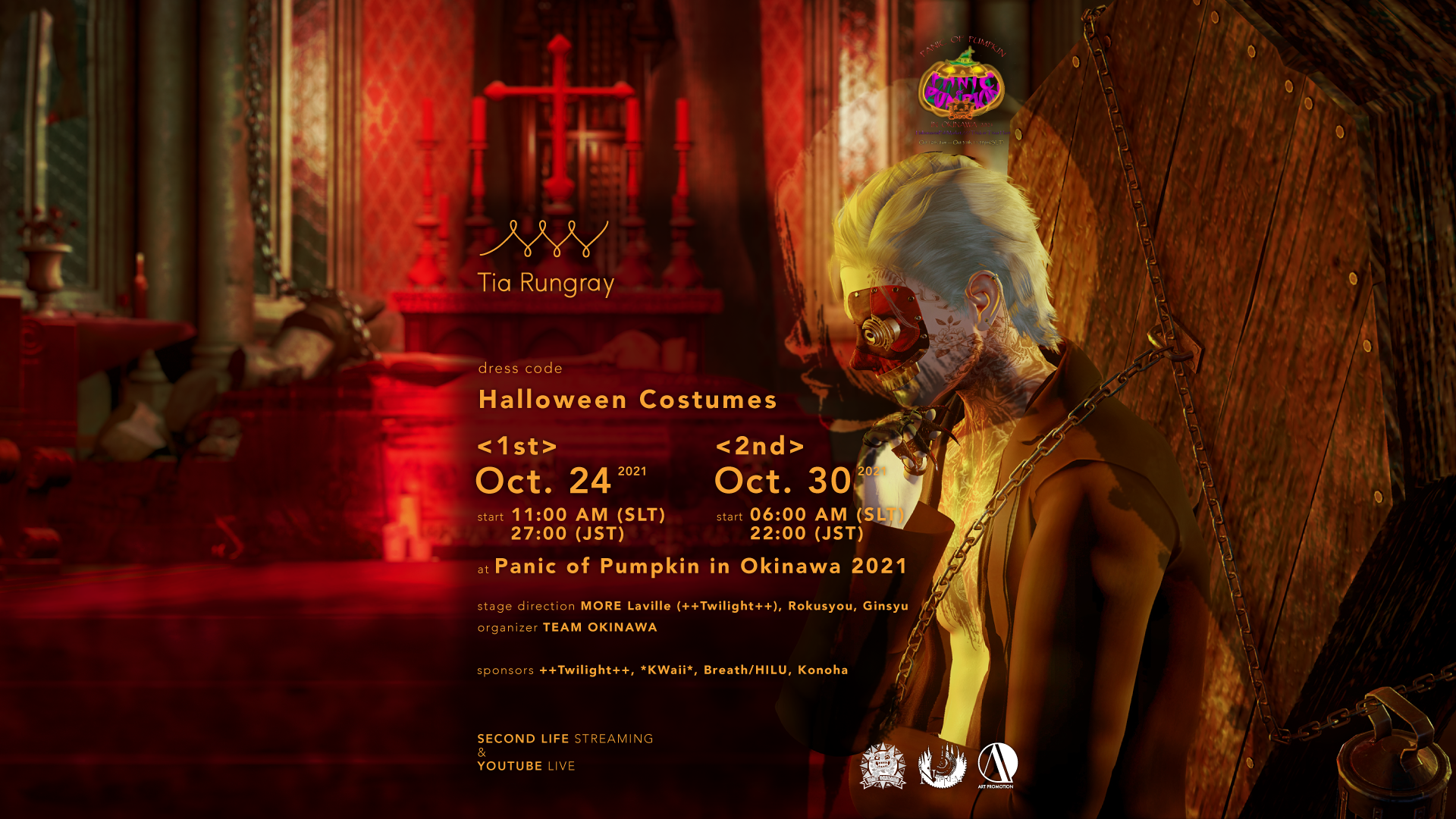 Tia Rungray will be performing twice at Panic of Pumpkin in Okinawa 2021.

He will be waiting for you on a special stage!

Come and join us for a night of Halloween fun while listening to him perform.
Dress code is Halloween costumes. 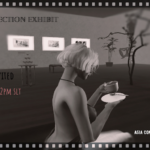 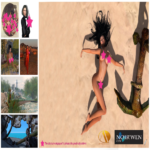 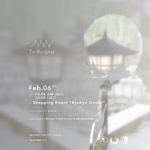 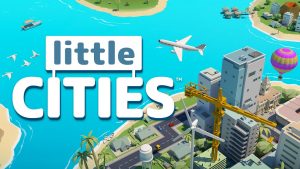 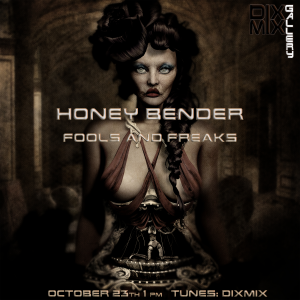 Next post “Fools and Freaks” by Honey Bender – Dixmix Gallery