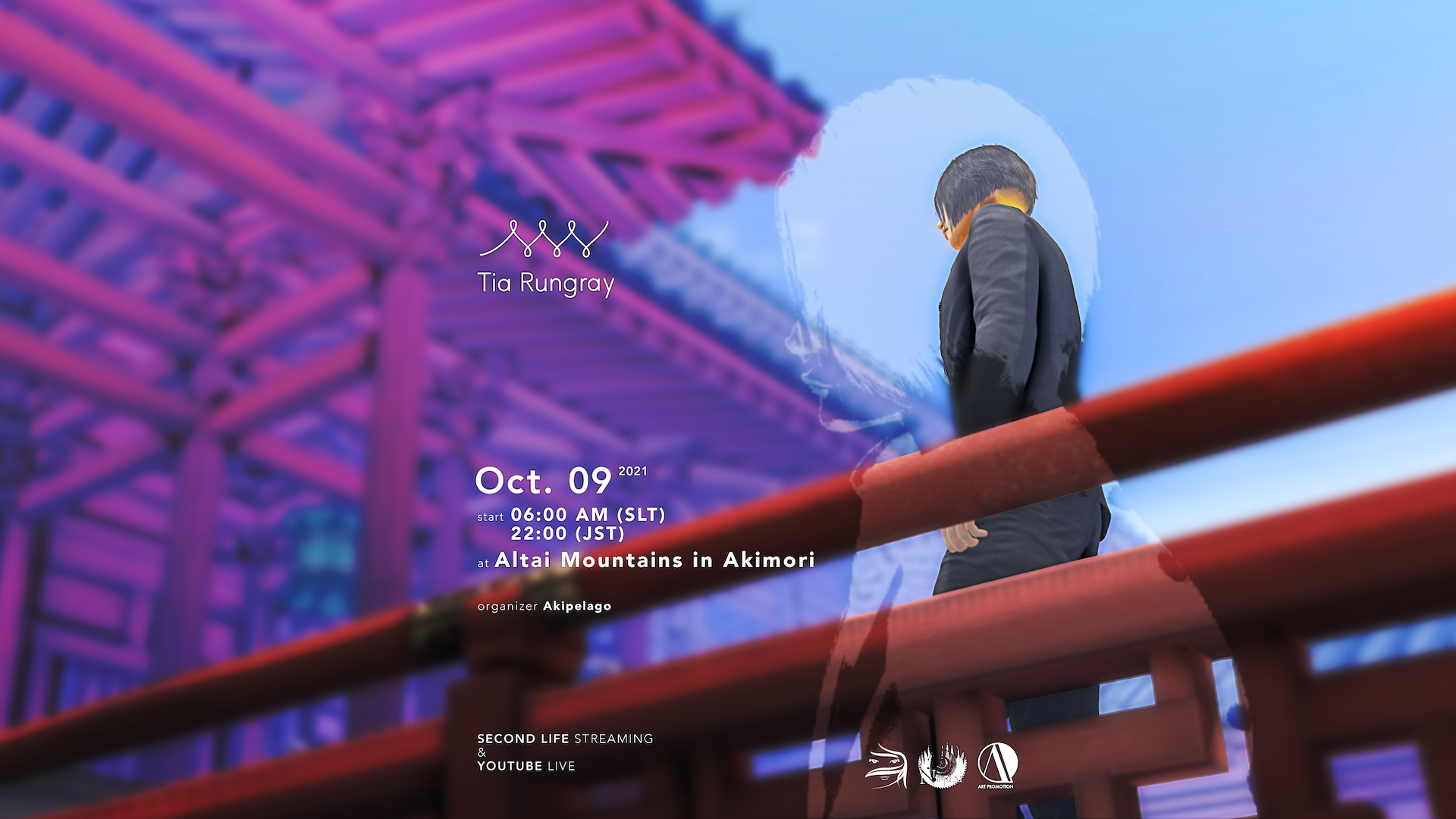 This time Tia Rungray will be performing at the Altai Mountains in Akimori SIM, part of the Akipelago group.

Welcome for the beauty of thinking in sounds!

In 2016, he participated in Senju LAB #1, a screening of his video works organized by composer Akira Senju, with video director Kenji Agata.
In March 2019, the music video ‘Dancing Fly in My Head’ (directed by Kenji Agata) was released with the cooperation of Akira Senju’s office, Tokyo University of the Arts COI and YAMAHA.
In October 2020, his music video “Soft Strings” (directed by Takayuki Noami) won the Best Music Video Director Award at the International Film Festival “1st Monthly Film Festival” (Serbia).

In 2020, he directed the music video ‘Soft Strings’, which was awarded a prize at the International Film Festival. 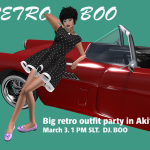 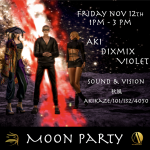 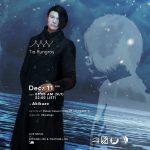 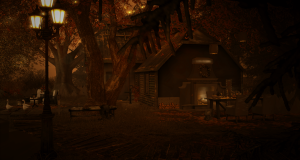 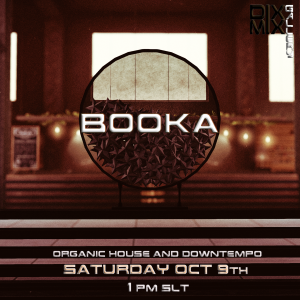