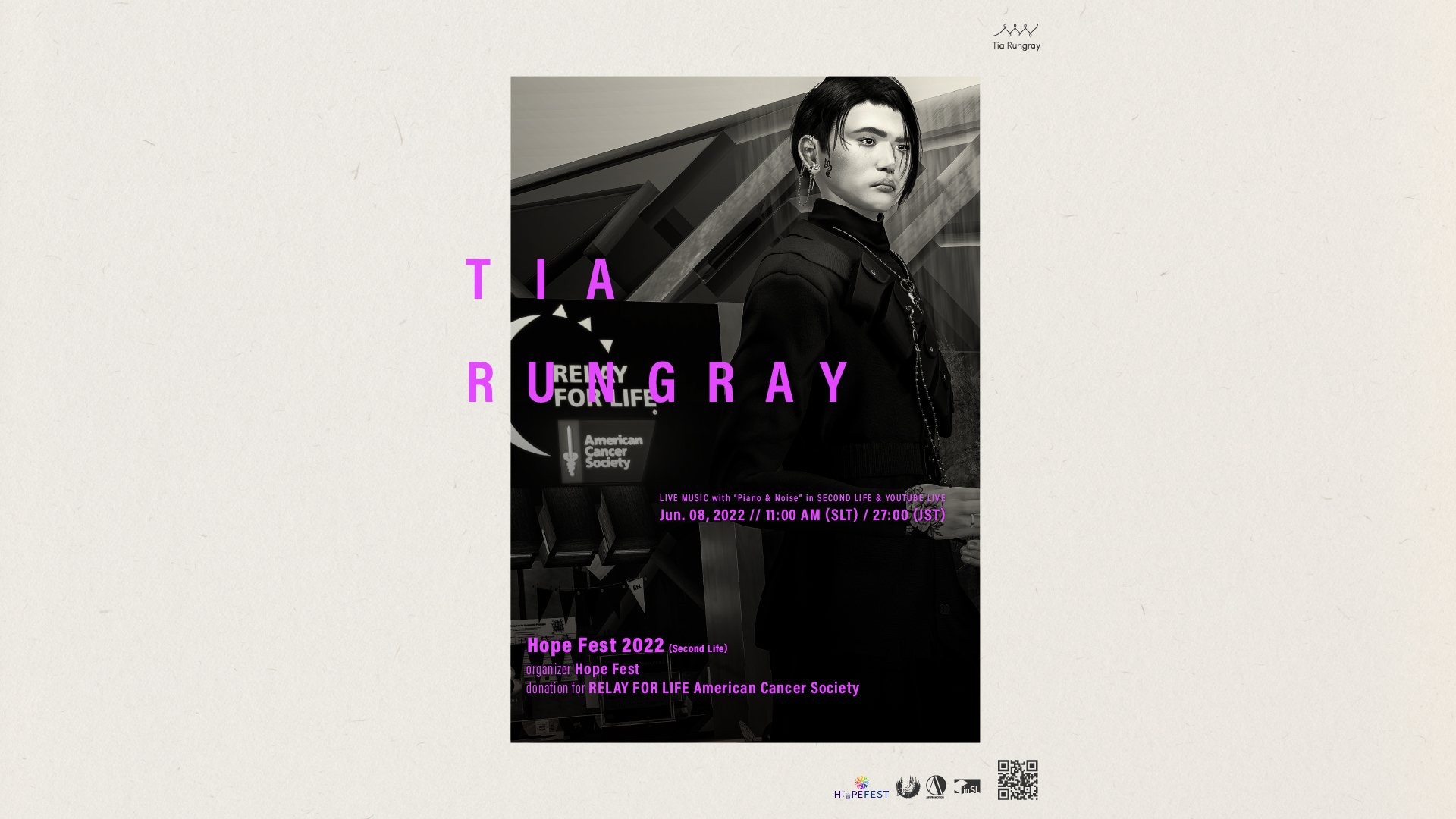 HopeFest is 5 days of SL communities building hope to support the Relay For Life of Second Life and the American Cancer Society. HopeFest 2022 runs 8 June 2022 to 12 June 2022.

Tia Rungray will perform at the HopeFest Stage on 8 June.

All proceeds from this performance will be donated to the American Cancer Society.

the beauty of thinking in sounds!

In 2020, he directed the music video ‘Soft Strings’, which was awarded a prize at the International Film Festival: https://www.youtube.com/embed/aFhAC0o9G0s?feature=oembed 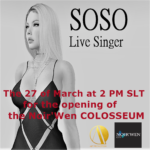 Soso in Concert at Noir’Wen City 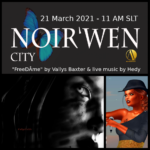 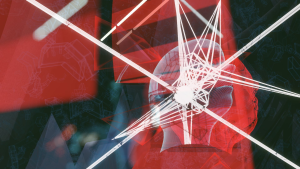 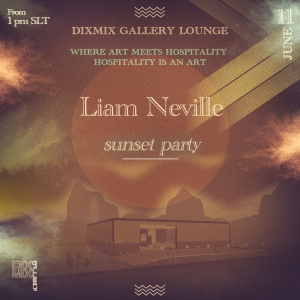