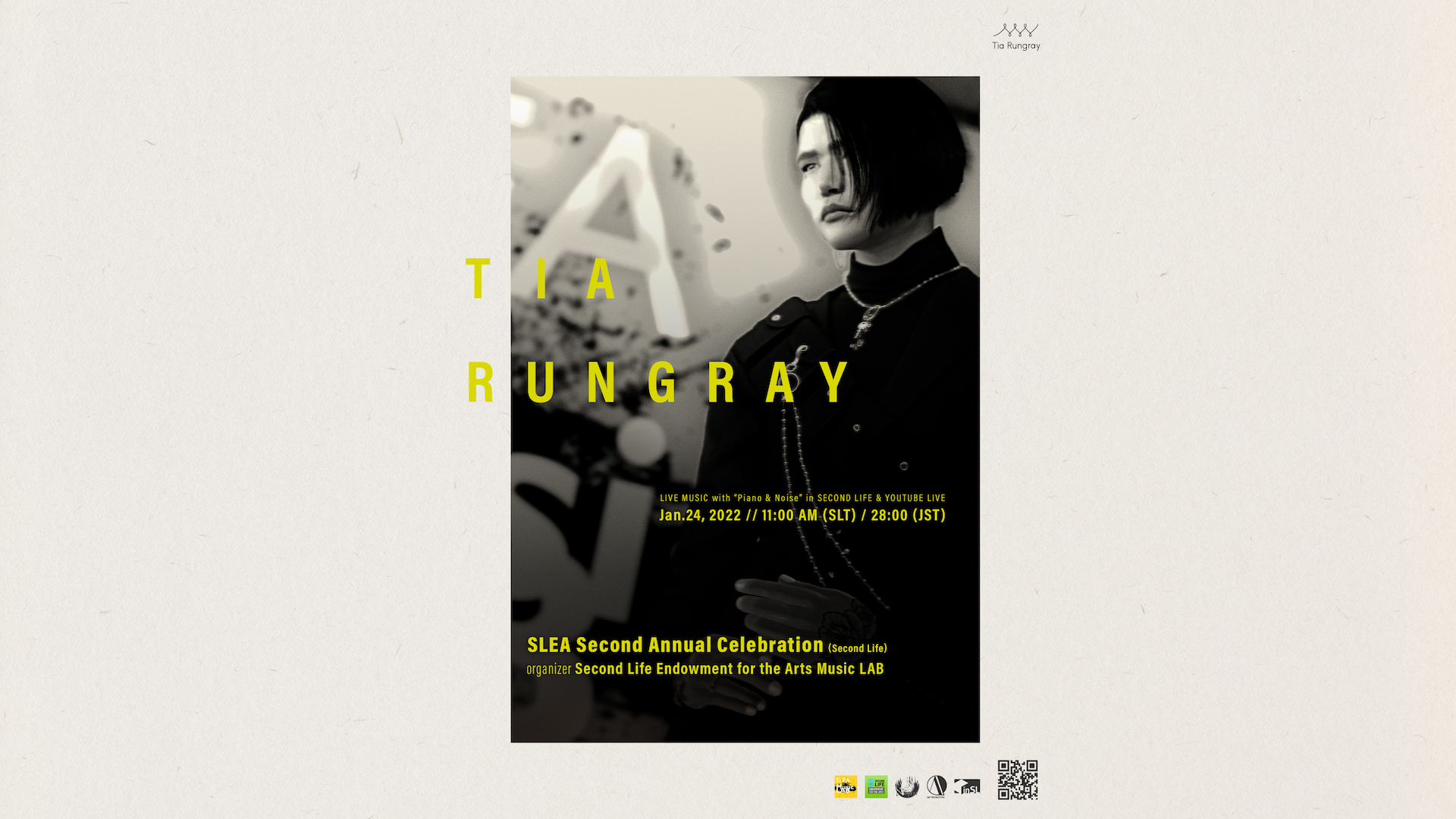 Tia Rungray will be performing on stage at SLEA’s second annual celebration. Come and enjoy his performance in a wintery world of ice. 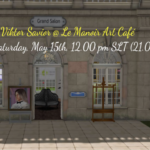 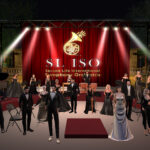 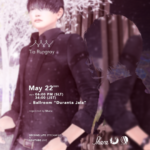 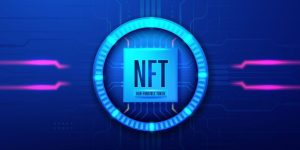 Previous post NFT: what they are, why they were born, and what are the advantages 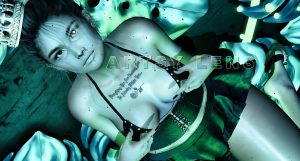