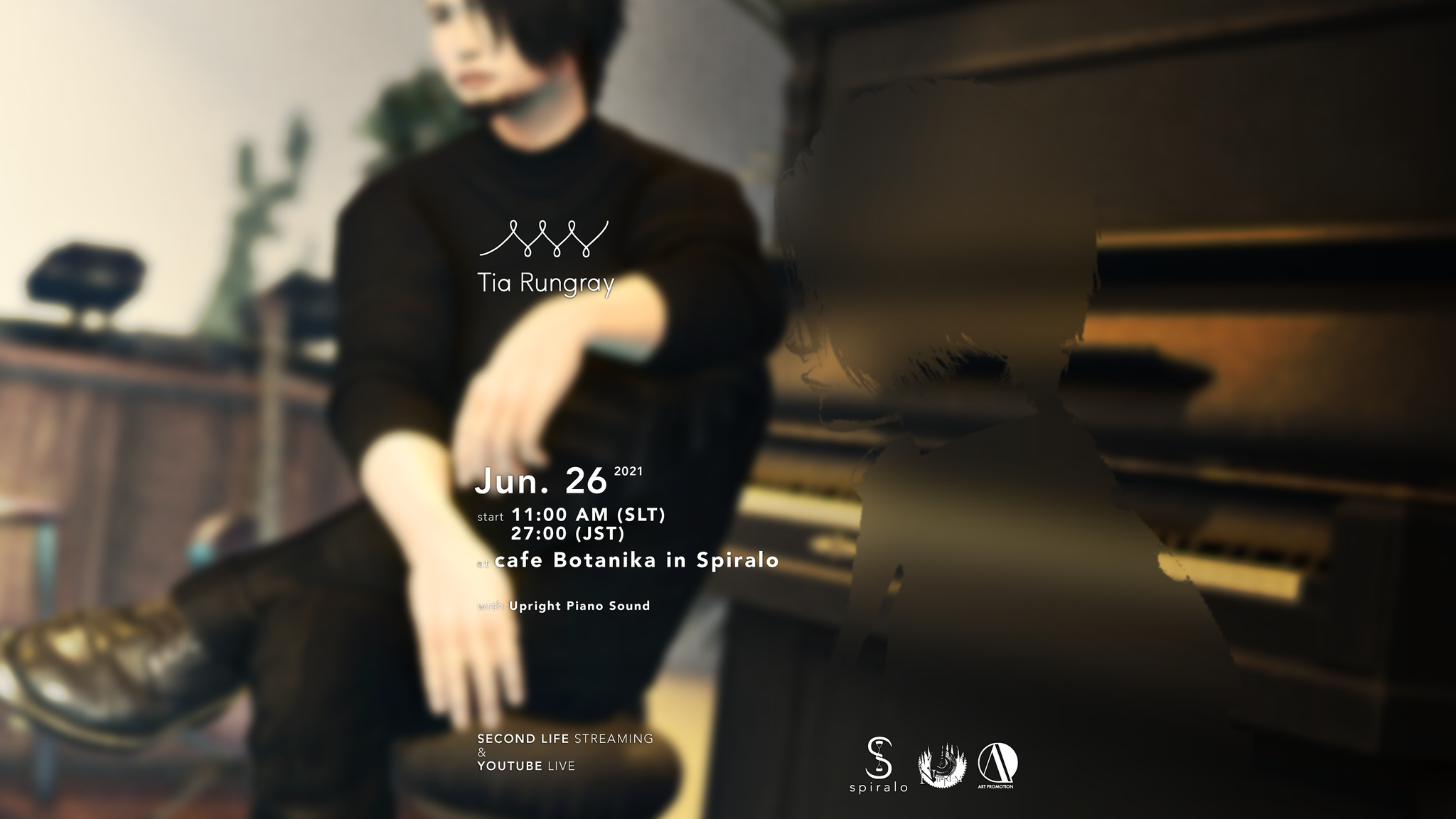 Tia Rungray will be performing at cafe Botanika, located on the basement floor of Spiralo, the art complex he produces, with a special live sound like listening to an upright piano in a cafe.
It’s also his birthday in RL.

After releasing his first album ‘Foresta’ in 2013, he has been working mainly in the Tokyo metropolitan area and the virtual space ‘Second Life’.

Since 2015, he has produced the sound installation ‘STRUKTURO’ in Second Life.

In 2016, he participated in Senju LAB #1, a screening of his video works organized by composer Akira Senju, with video director Kenji Agata.

In March 2019, the music video ‘Dancing Fly in My Head’ (directed by Kenji Agata) was released with the cooperation of Akira Senju’s office, Tokyo University of the Arts COI and YAMAHA.

Influenced by the ideas of Eric Satie and John Cage, Tia Rungray’s music is primarily instrumental, using ambient sounds, piano, and even noise. He creates his worldview with a unique style that incorporates ambient, post-classical and noise music. The fusion of sophisticated piano and violent and ferocious noise depicts the inner world of human beings, and the rough and raw live performance where stillness and motion coexist is not only soothing to the audience but also makes them feel even madness.

His first nationally distributed album ‘MindgEsso’ was released on 29 April 2018 on the independent label Cat&Bonito. It has led composer Akira Senju to say “I’ve heard the air of the future”.

On 27 July 2020, he released an album with Yorihisa Taura titled ‘Juvenile’ on the independent label ‘Tannukineiri Records’.

For the release of Tia Rungray’s latest album “STRUKTURO”, we are having collaborative goods with Cinoe, an interior design brand in SecondLife. 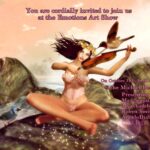 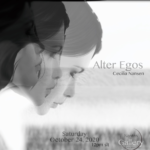 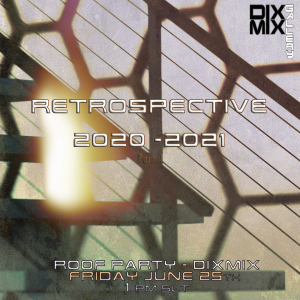 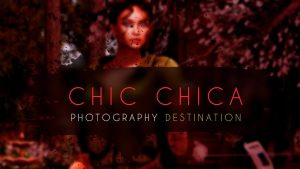 Next post ChicChica, a perfect destination for photography and blogging