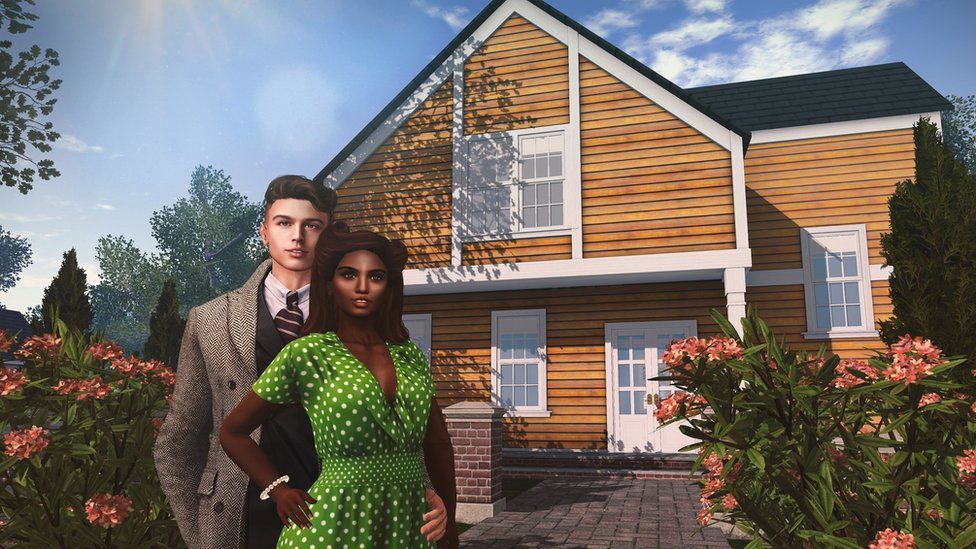 This week, I traveled back in time to visit the future.

It has been about 10 years since I first entered the virtual world of Second Life, arguably the internet’s first attempt at what every tech giant is now racing to build: the so-called metaverse.

The term metaverse was coined in the 1990s in a science-fiction novel, Snow Crash, where it served as a virtual-reality successor to the internet, where people live large portions of their lives in virtual environments.

Second Life peaked in the late 2000s with millions of users and hundreds of excitable headlines about people devoting hours of their daily lives to live digitally.

Since then, I assumed it had died a slow and quiet death. But how wrong I was.

The platform seems to have a small, loyal and potentially growing community of “residents”, as they call themselves, logging on to experience what our metaverse future could look like.

So for this week’s Tech Tent podcast, I dipped back in.

In terms of visuals, it is far from groundbreaking.

It is more akin to the blocky and pixelated world of Roblox than a blockbuster game built around gorgeous immersive environments.

But the difference here, of course, is that, like Mark Zuckerberg’s vision of the metaverse, Second Life is not a game. There are no gaming challenges or quests or storylines. It is just a place to hang out.

One resident I met was Rei.

Our avatars bumped into each other after teleporting to a seaside world modelled on a strange rundown 1960s Scottish fishing village. He told me he had been spending time in Second Life for about four months after “getting curious about all this metaverse stuff”.

Rei is not a fan of Zuckerberg’s vision of the metaverse.

“They’ll want to control everything. But I think the people should be in charge and it should be fully open,” he told me.

Mark Zuckerberg, chief executive of the newly renamed company Meta, addressed these concerns when he announced his grand plans.

“It’s a future that is beyond any one company. That will be made by all of us,” he said in his Facebook Connect keynote.

Other large corporations, including Microsoft, Epic Games, Roblox and even Nike have announced plans to enter the metaverse in some form.

Rei’s concern about a metaverse monopoly is one shared by many, including Anya Kanevsky, vice-president of product management at Linden Lab – the company running Second Life.

Anya has watched with interest as several tech giants have started to talk about the new idea of a life online. Second Life has been going since 2003.

“I’m a little bit concerned about the dystopian nature that the conversation seems to be taking on right now,” she says.

“The entry of a slightly oversized and outsized player into the space seems to signal to people that they are not the owners of it, that someone else is going to be setting the rules and kind of running the show and they will just be the consumers.”

Second Life, then, is much like Roblox – a place where users build environments and invite others to play – although it has far fewer participants.

Roblox’s record for concurrent players is estimated to be around 5.5m compared with Second Life’s 90,000.

Mark Zuckerberg says he, too, wants to put a community of users at the heart of his metaverse but he does not have any residents yet.

Instead, he has pledged to take on 10,000 employees across Europe to build his worlds.

Some argue that it’s not even about allowing users more control: a metaverse should be built entirely by communities.

John Carmack, the consulting chief technology officer of Oculus, Meta’s virtual-reality headset division, believes that setting out to build a metaverse “is not actually the best way to wind up with the metaverse”.

As reported by Ars Technica, he said: “I doubt a single application will get to that level of taking over everything. I just don’t believe that one player – one company – winds up making all the right decisions for this.”

Second Life’s story also has more lessons to teach Mr Zuckerberg and others.

At its peak, the site attracted negative headlines after high-profile virtual riots, Ponzi schemes based on the in-game currency and even issues around child grooming.

Even in my short exploration this week, I caught glimpses of the moderation challenges that Second Life faces. Those would be amplified if a metaverse went mainstream.

However, searching for “sex” took me to virtual strip clubs where I was offered digital lap dances in exchange for in-world money.

“The approach to governance in a virtual world is complex,” says Ms Kanevsky.

“Some of it can be automated away but a lot of it must have the human touch. It’s not all just escapist behaviour and pretty dresses and gorgeous avatars.”

Back in Second Life, I asked Rei one last question before I logged off: why does he keep coming back?

He answered: “I like to dream with my eyes”.

This post has been published on BBC. COM first. 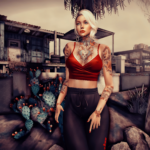 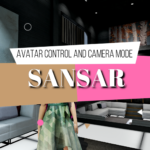 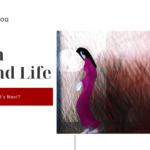 Art in Second Life: what’s next? 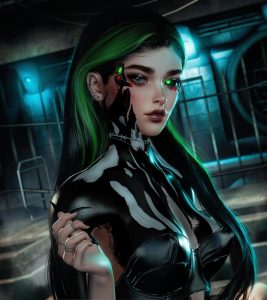 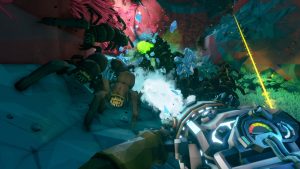