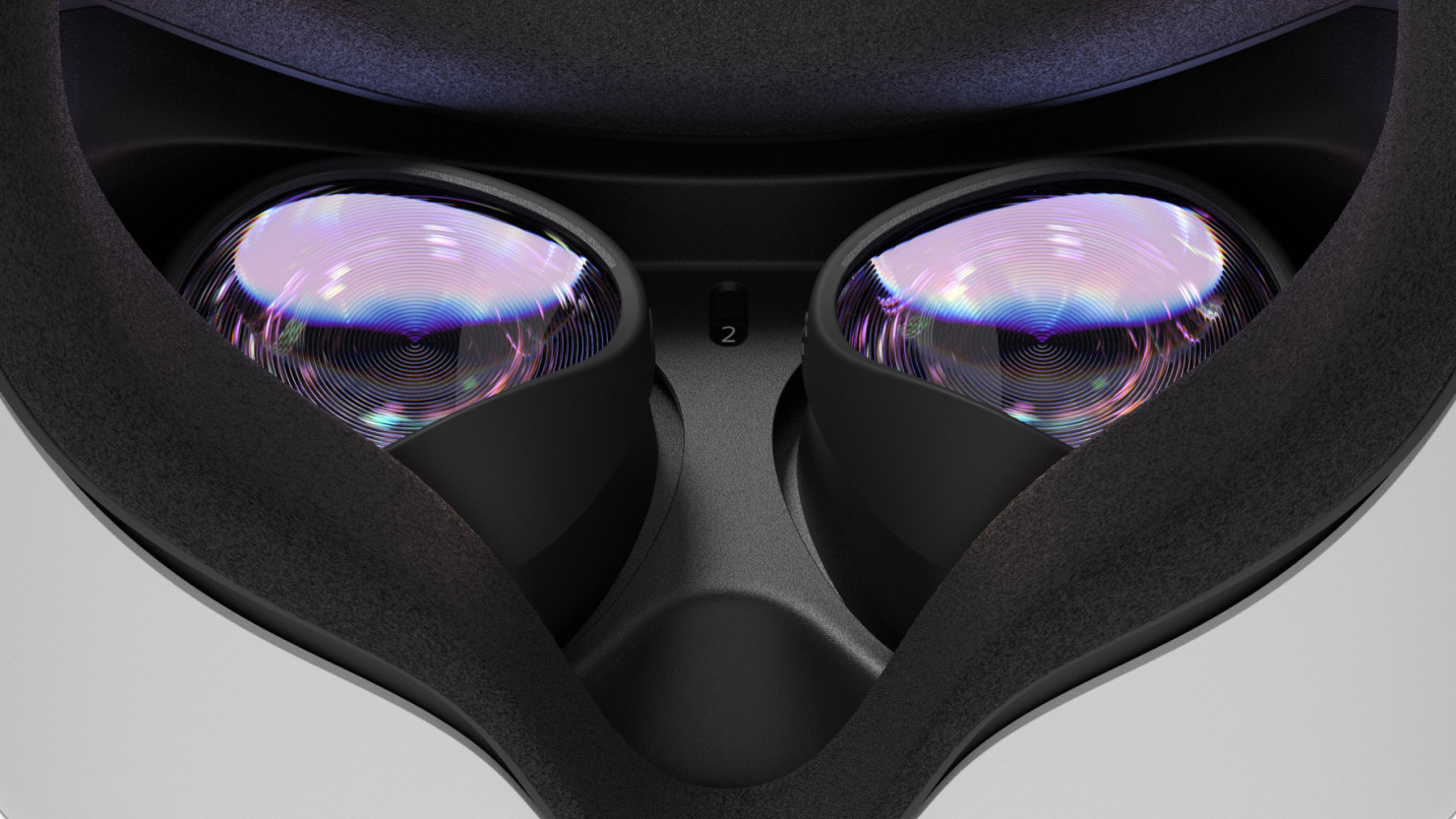 Not ready to plonk down your first $100 on Quest 2 games? Thankfully there’s a good amount of free games, experiences, social VR platforms, and apps to keep you playing before you’re paying.

Note: We didn’t include demos for paid games in the list, but you should definitely also check out these too for a quick taste of the full thing, such as Synth Riders, Journey of the Gods, Creed: Rise to Glory, Beat Saber, Superhot VR, and Space Pirate Trainer.

We have however included App Lab games. If you want to see more, SideQuest’s search function is a great resource for finding free stuff and demos. Below you’ll find some of the top App Lab games in addition to those hosted on the official store. 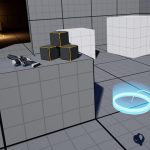 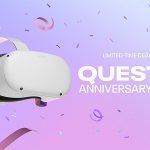 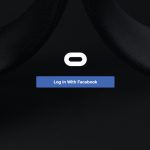 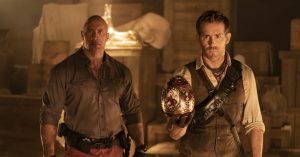 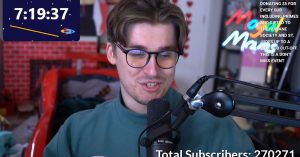