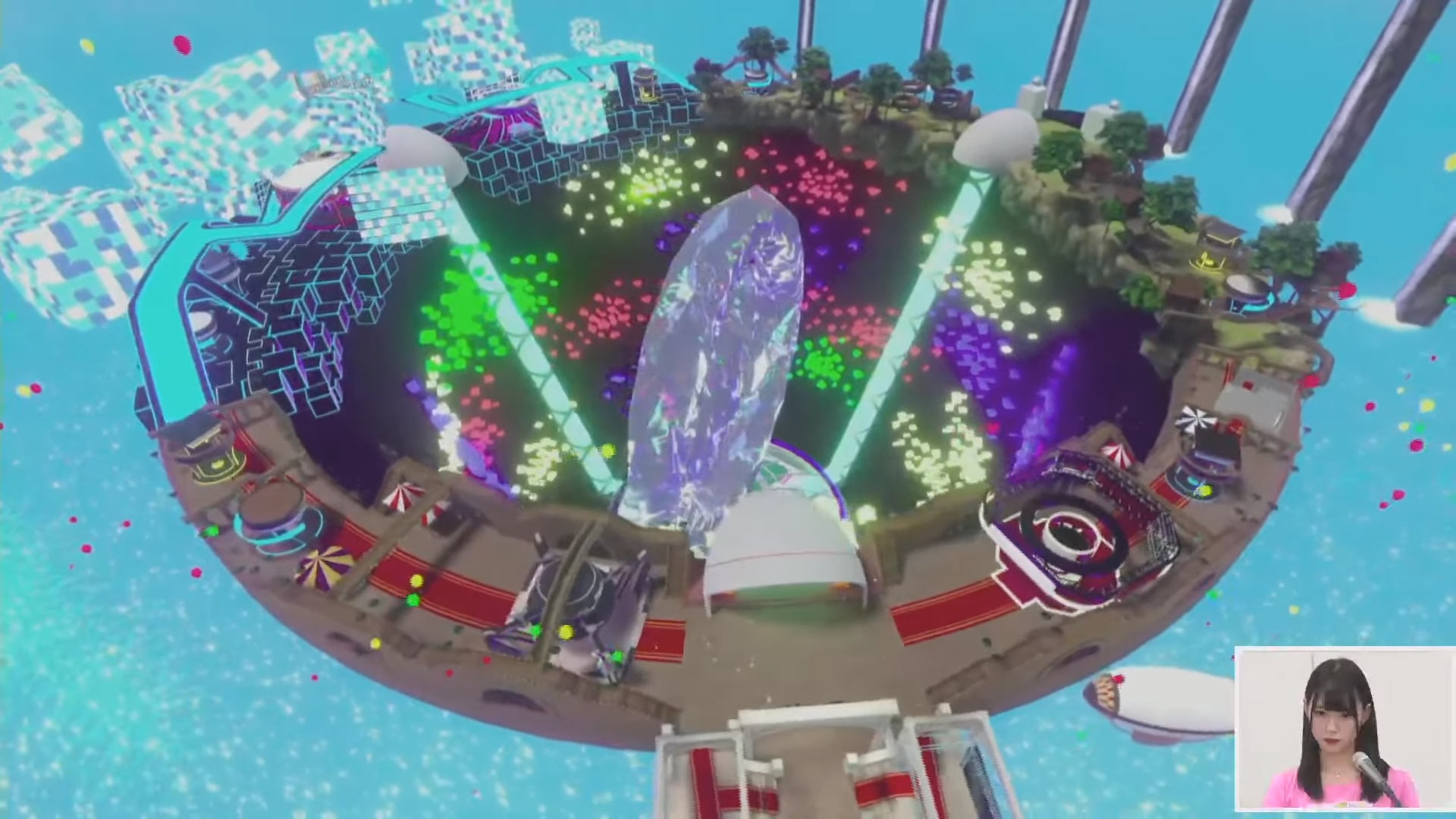 Like pretty much all big shows in 2020, the Tokyo Game Show (TGS) gaming expo was basically cancelled last year, instead offering up online coverage to bridge the gap. Although the show will be missing a physical component again this year, in addition to online coverage TGS 2021 is tossing out a virtual event for VR headset users that could be new territory for a show of its size.

TGS says the new VR venue was built in commemoration of the 25th anniversary of the show, promising visitors with “new surprises” within the self-professed “grand experiment.”

On the official TGSVR website, organizers say details will be revealed before the September 30th kickoff date, however in the Japanese language press video they gave a brief look at the venue. A large ring features discrete bits of different games and booths featuring video game characters. Check out some of the visuals from the video below (Japanese):

In the video (via translated closed captions), organizers say the venue will have three major areas, including urban, digital, and a ‘wild’ area which house 22 different booths. It will also have a social component so you can explore with friends and interact with game characters at each booth, organizers say.

The VR component will be open the general public and will be available natively on the Oculus Quest platform, SteamVR headsets, and PC/Mac for a flatscreen experience at some point. Once live on September 30th, it’s slated to be available on those platforms until October 3rd.

Here’s a look at the specs you’ll need if you’re looking to join in via PC VR headsets: 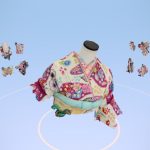 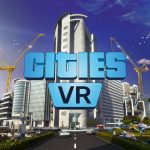 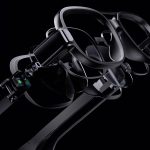 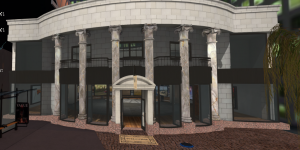 Previous post The AM Radio Transitions Series in Retro 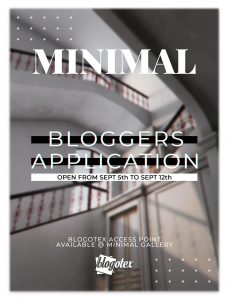