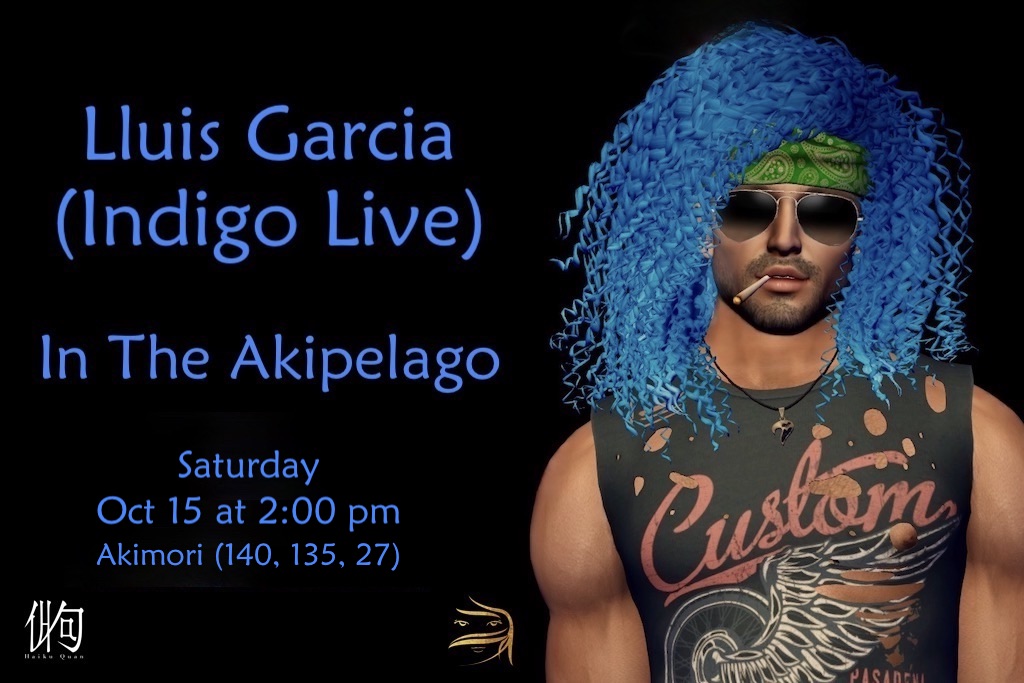 “It may begin with a drum beat followed by a bass rhythm which is followed by a musical phrase on an organ, with each loop building on the others until the lead guitar arrives and Lluis begins what can only be described as open-heart surgery on himself. He gives every bit of himself to the songs he writes and plays until they are burned all the way down to ashes.

You gotta hear this!“

“I’m a self taught musician who has been playing music since I was 7 years old. I’ve performed in public since I was 14. Many know me as a long time resident of Second Life who creates and builds, including many full perm sculptures and meshes.

In 2017 I turned my creative focus to my real passion, music. I plays by ear but I also studied music theory. I’m from Barcelona, Spain, in a region called Catalonia. I love to sing flamenco style called “rumba” very typical of that region. But I also love to improvise and experiment with the looper. I love to create relaxing and deep sounds that evolve like nature, opening and expanding from the root like a tree.” 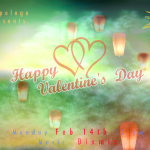 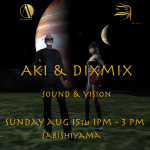 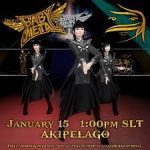 Project Babymetal in The Akipelago 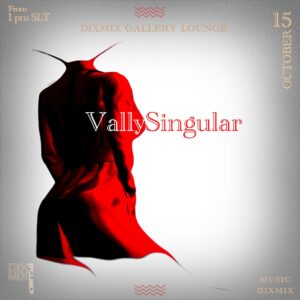 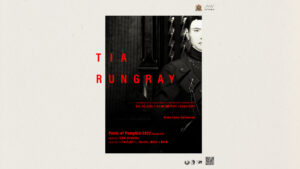 Next post Tia Rungray LIVE at Panic of Pumpkin 2022