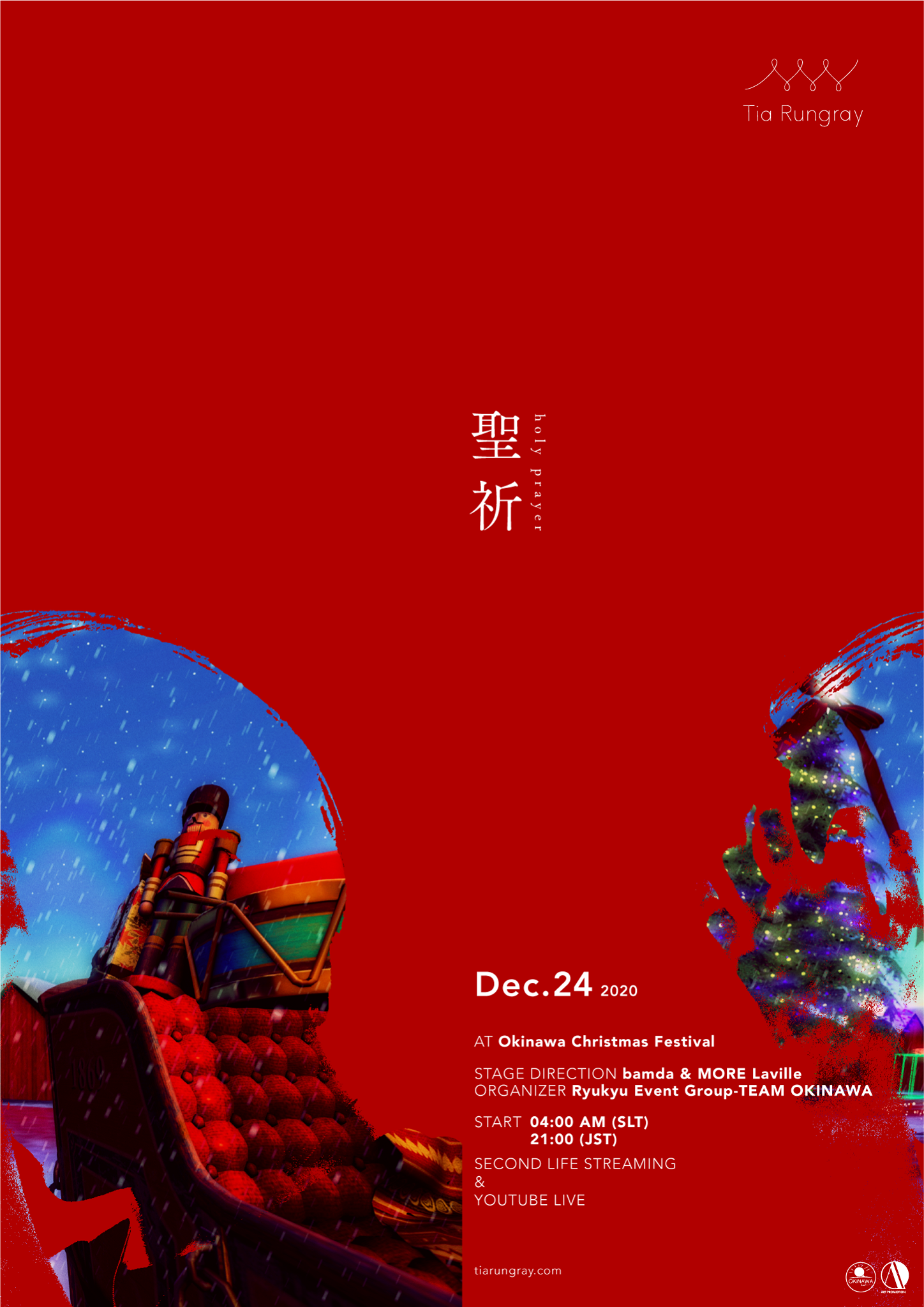 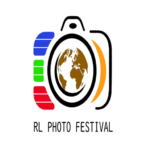 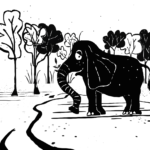 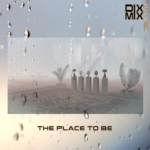 CURRENTLY, AT “THE PLACE TO BE”