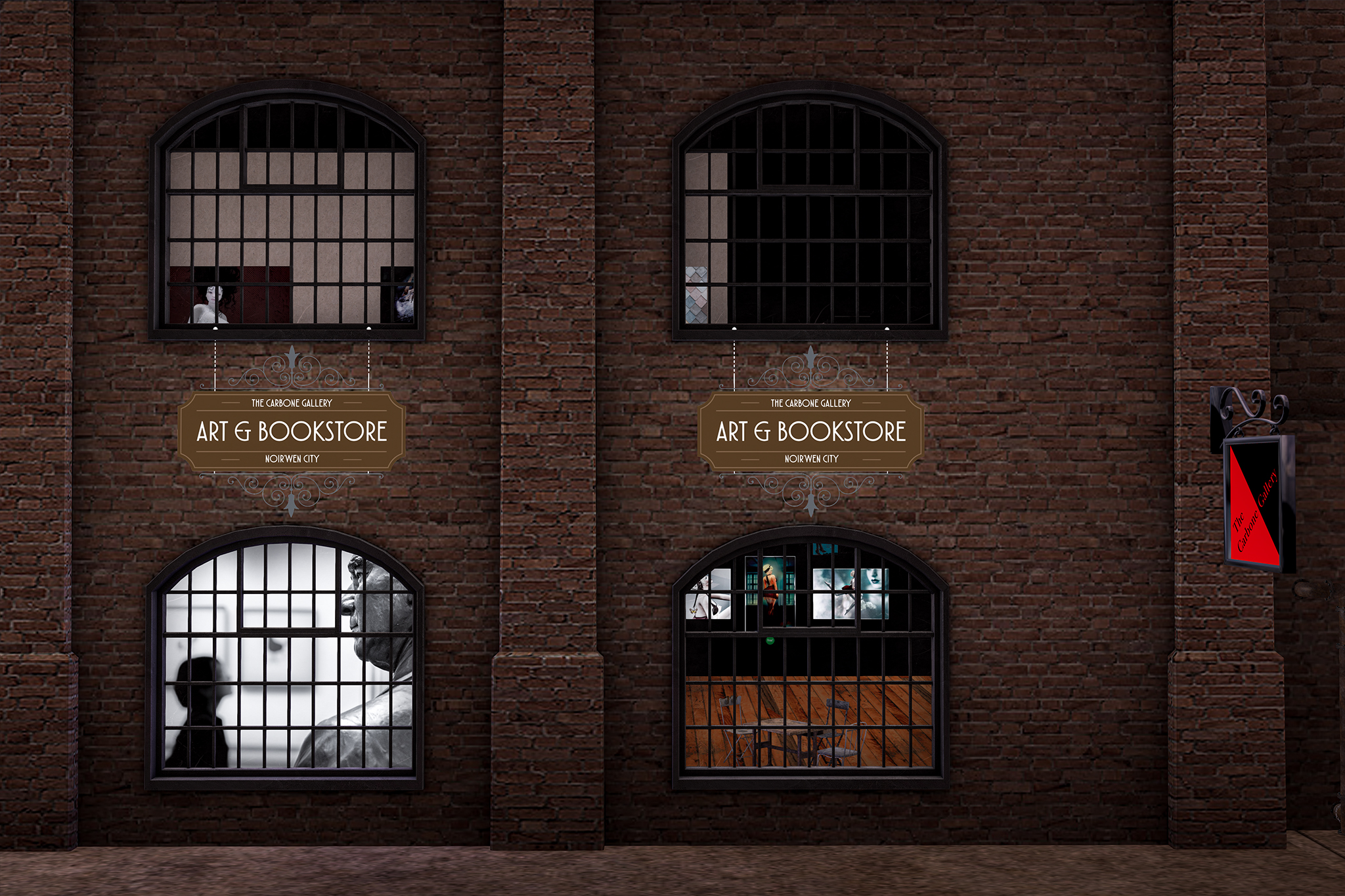 Designed on the same principle as the first, The Carbone Gallery @ Noir Wen City presents the artistic work of Milena Carbone and its cooperation with guest artists. The works of the guest artists are exhibited in installations created by Milena Carbone.

The Carbone Gallery @ Noir Wen City is characterized by:

A “permanent and evolving” exhibition, located on the first floor, which presents the favorite works of Milena Carbone. This exhibition evolves according to the artist’s publications.

A library and bookshop of e-books readable in Second Life of collections of short stories by Milena Carbone, and, in 2021, books of artistic works by other artists, in cooperation or not with Milena Carbone.

From each of the two galleries, it will be possible to teleport from one to the other to visit all the Milena Carbone’s exhibitions. But the original Carbone Gallery will be partially under construction until March 2021. 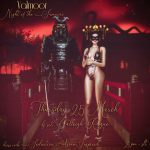 “Night of the Samurai” at Valmoor

Opening party March exhibition ‘I want to show you something” 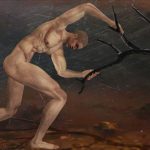 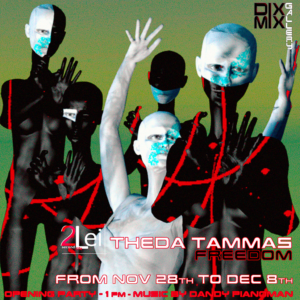 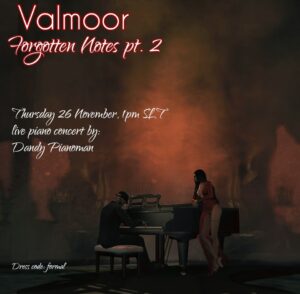