Second Life was not accessible yesterday. Logins were impossible for most users, and those who were online had difficulties in using inventory, transactions, and normal use of the virtual environment.
On my discord server, Second Life (Unofficial), it is being discussed that the Amazon servers were also down just yesterday.
Given that Second Life has now migrated to Amazon’s cloud, is it possible that yesterday’s problems resulted from Amazon’s servers failing?
A plausible hypothesis, certainly. We will see if there are any more similar coincidences in the future. 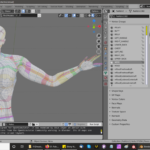 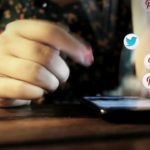 Why You Feel the Need to Share on Social Media? 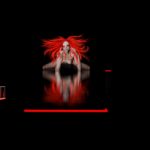 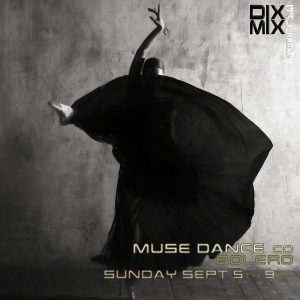 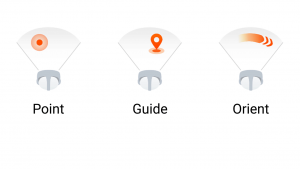