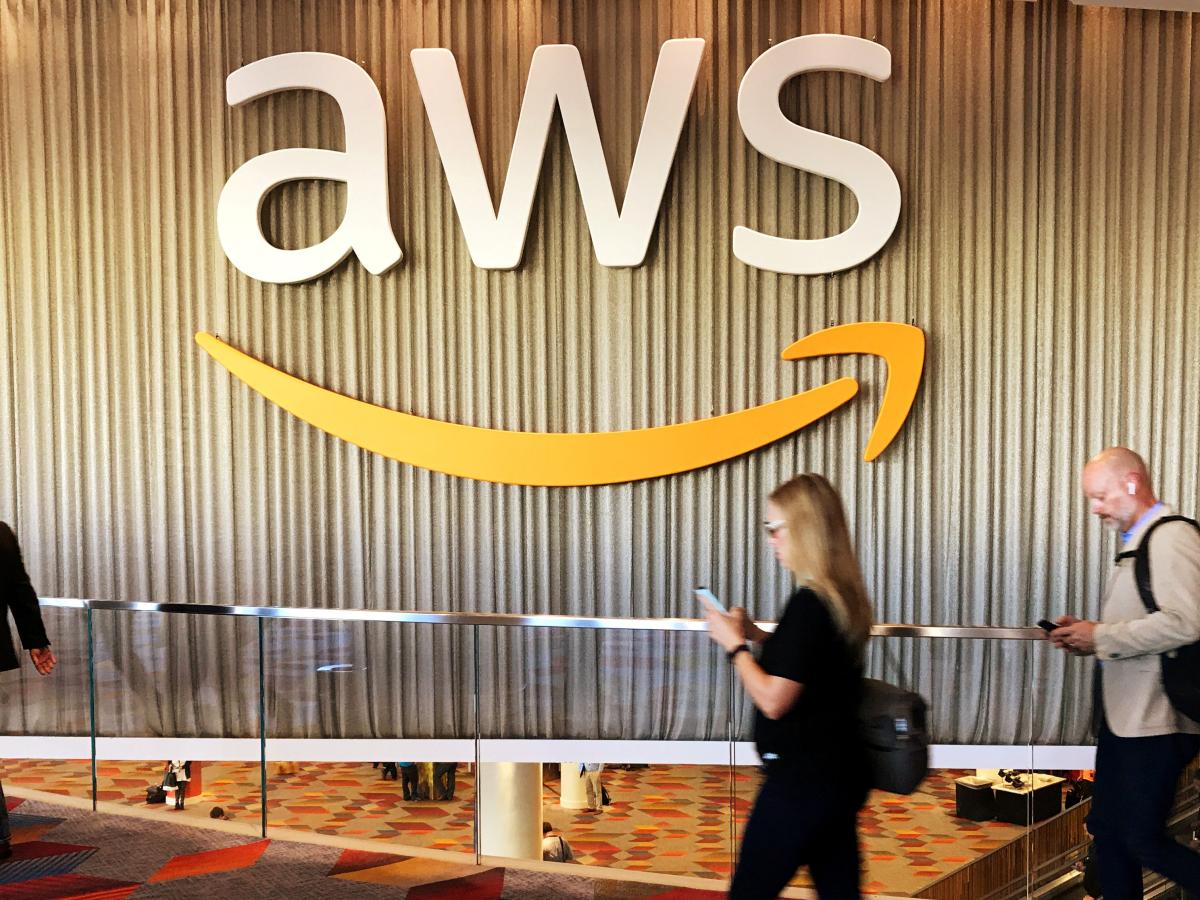 Many of us already know that Second Life has started an important migration to Amazon Web Service.

What exactly is it?

Why is this migration important and what are the benefits?

The move to cloud servers is wanted by Linden because it should give a faster, smoother user experience and certain stability.

Has the migration already started?

Yes, the move is in progress and of course, it is not painless. As reported by Oz Linden in a post-dated October 16, 2020, Linden Lab has found several problems, some of which have already been solved, while others are being investigated to get to a solution as soon as possible.

What are the main anomalies that this migration is causing?

The most significant anomalies are the blocking of group chat and an increase in teleportation failures. In both cases, the problem does not seem to be solved, although there are some novelties. As for the group chat block, some changes are already implemented in the beta grid that could solve the problem or provide useful information on how to solve it. Very soon these changes will also be implemented in the official grid. As for the increase in teleportation failures, it should be noted that this is not a significant increase. However, it is unacceptable for Linden and they are working on it in order to solve the problem.
With regard to the fluidity in the transition from one region to another (an issue of great interest to those who love navigation), it seems to be resolved. The other problems reported do not seem to have a direct correlation with migration to the cloud. I invite you to read the original Oz Linden post for more details.

When should the migration process end?

This migration process should be completed by the end of this year (2020).

It’s very simple: just take from the marketplace this halo that will signal you when you are in a region that has already migrated to the cloud. More details on how to use it in the description of the object that can be taken from the Marketplace.

More details about this migration

You can find more information directly on Amazon’s website, which published Second Life’s transition to their cloud as a case study.

We can really ramp up our development speeds using Amazon EC2 Container Service, cutting our build and deployment times by 50% or more. With Amazon ECS, we have a very stable platform that allows us to dramatically scale our products.” 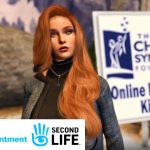 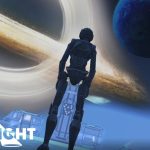 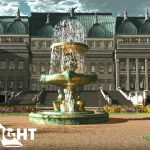 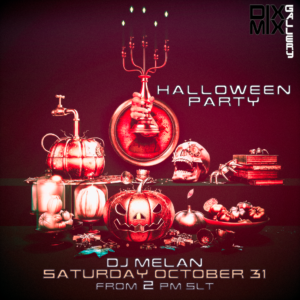 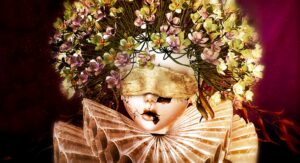