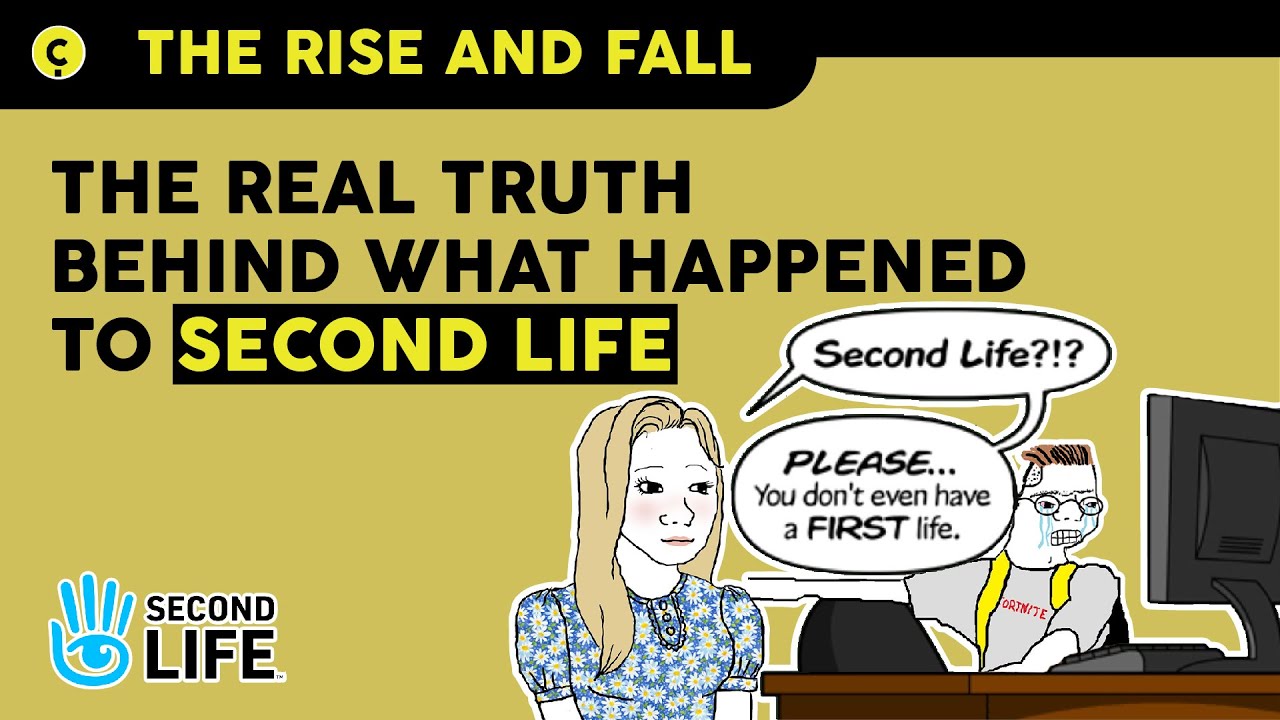 A few days ago I saw a video on YouTube entitled “The Rise and Fall of Second Life: Why Second Life Failed“.
This video is meant to be a historical representation of Second Life and should aim at making people understand what were the reasons that led Second Life to have great success in certain years and a fall in the following years.
Furthermore, the video should make people aware of the reasons for the (eventual) failure of Second Life and propose solutions.
I propose you watch it to get an idea. From my point of view, it presents a partial history of Second Life, because it does not highlight the developments after the most known events, such as Anshe Chung’s success, nor what happened after the golden years (2007).

Second Life has had a contraction of users in recent years, with the exception of 2020, the year of the pandemic, which led several people to become curious about what SL had to offer.
The contraction of users before 2020 is due to several reasons. I don’t feel able to do an in-depth analysis of this recessionary phenomenon, as it would require strong expertise in the topic. As a user of this metaverse, I can make a few observations. The first I would like to make is that Second Life has been a pioneer in talking about the Metaverse. Perhaps it is true that SL has been too far ahead of its time, as the video claims, anticipating a concept that today many games chase (see Roblox) without really succeeding. In fact, in the days when Second Life talked about metaverse, there was considerable ignorance about this notion. It is precisely this lack of knowledge that could be the reason that has prevented Second Life from flying. Of course, I am not sure that this was actually one of the reasons.

Another of the accusations that those who do not know Second Life attribute to the virtual platform is the proliferation of adult content. It is undoubtedly true that adult destinations are numerous and some of these adult contents are also of dubious legality: there is no lack of pedophilia and forms of violent sexuality. This, it seems, is the reason for the ban of SL from Twitch.

My guess is that one of the main reasons for the drop in users is the complexity of performing even the most basic tasks. I know people who are veterans of SL who are struggling to understand how BOM works and how to adapt their avatar to this important new feature. Similarly, I recently read on Reddit, one of the most prolific social networking sites for SL users, that a new resident was rarely joining the platform because he couldn’t figure out how to proceed with avatar customization, buying a house and how to get help if he got into trouble. The forum itself, which should be available to the community to help new members, seems to be more frequented by experienced users who are eager to prove who is the best.

Then there is the problem of lag which, at least in my experience, has worsened over the last year. I’ve been known to frequently put something on and see it after 5-10 minutes. A new user would think they had done something wrong, lose patience, and slog.

I have my doubts that the move to the Amazon cloud has brought many advantages. Normally between a cloud and a server, I prefer the server: more stable, more secure, and faster (if we pay attention to the hardware). On the other hand, the server is usually the more expensive option.

Tagged: the rise and fall of second life 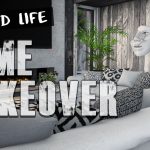 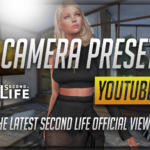 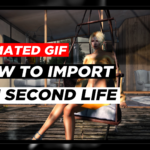 How to import an animated GIF in Second Life® 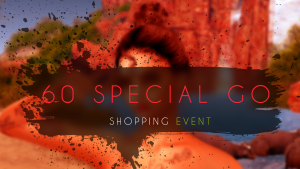 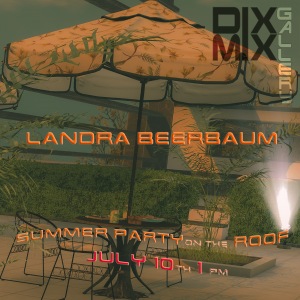