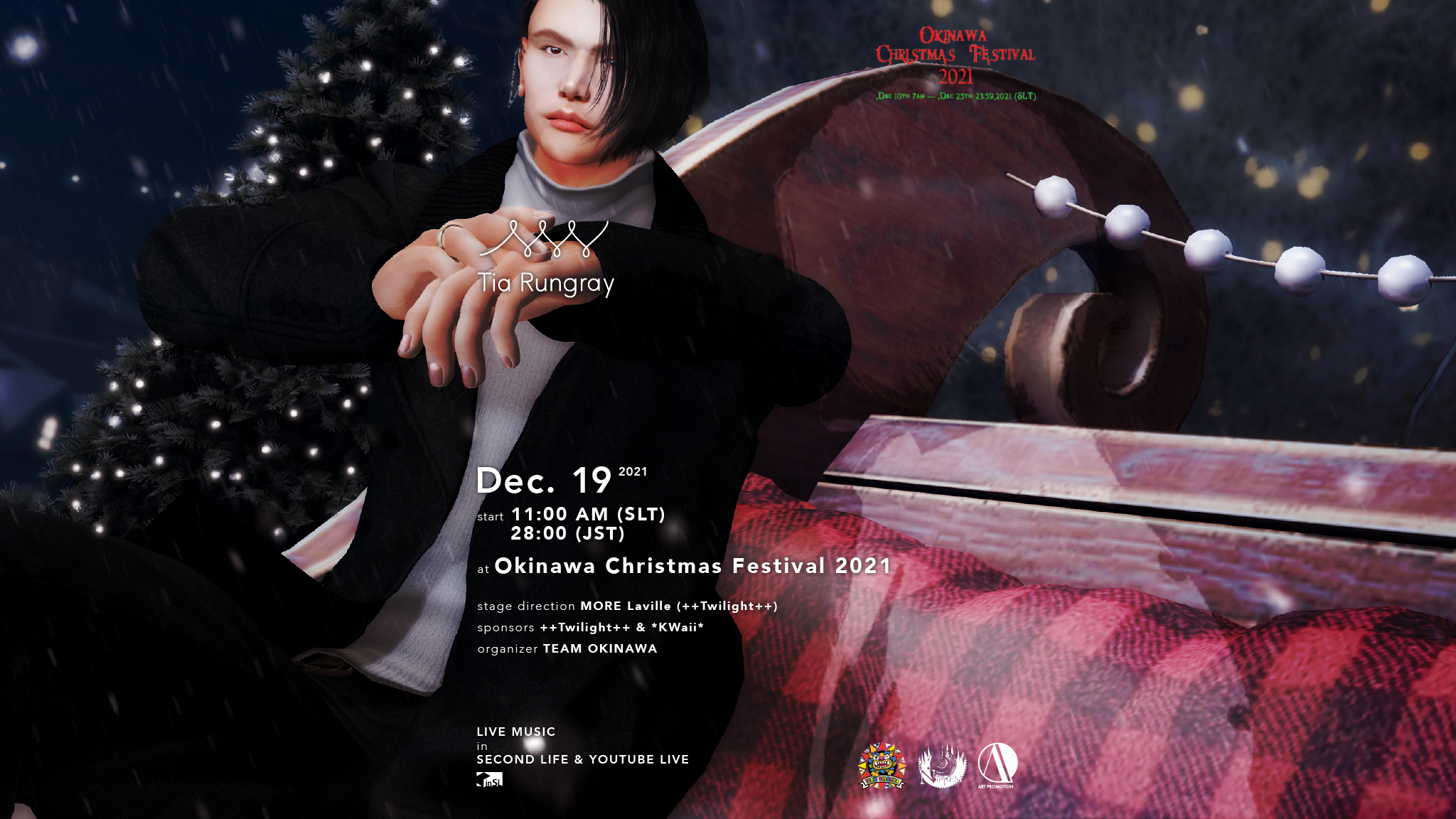 Tia Rungray will be performing at the church in the SNOW VILLAGE area of the Okinawa Christmas Festival 2021, which runs until 25 December.

In 2020, he directed the music video ‘Soft Strings’, which was awarded a prize at the International Film Festival. 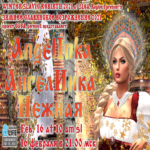 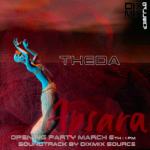 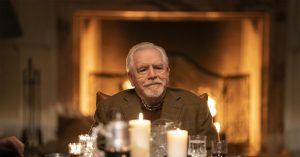 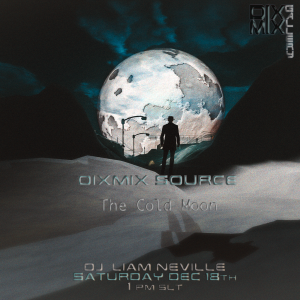