STRUKTURO, the sound installation space produced by Tia Rungray, will close on 28 December for renovation and relocation.
This is the closing event. A special set list will be heard at this event.

Cyberpunk 2077: that’s why is so fascinating for SL users! 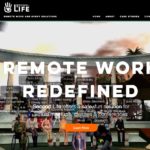 Second life is a business and educational solution during the Travel Lockdown time? 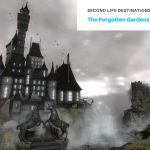 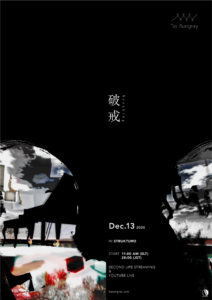