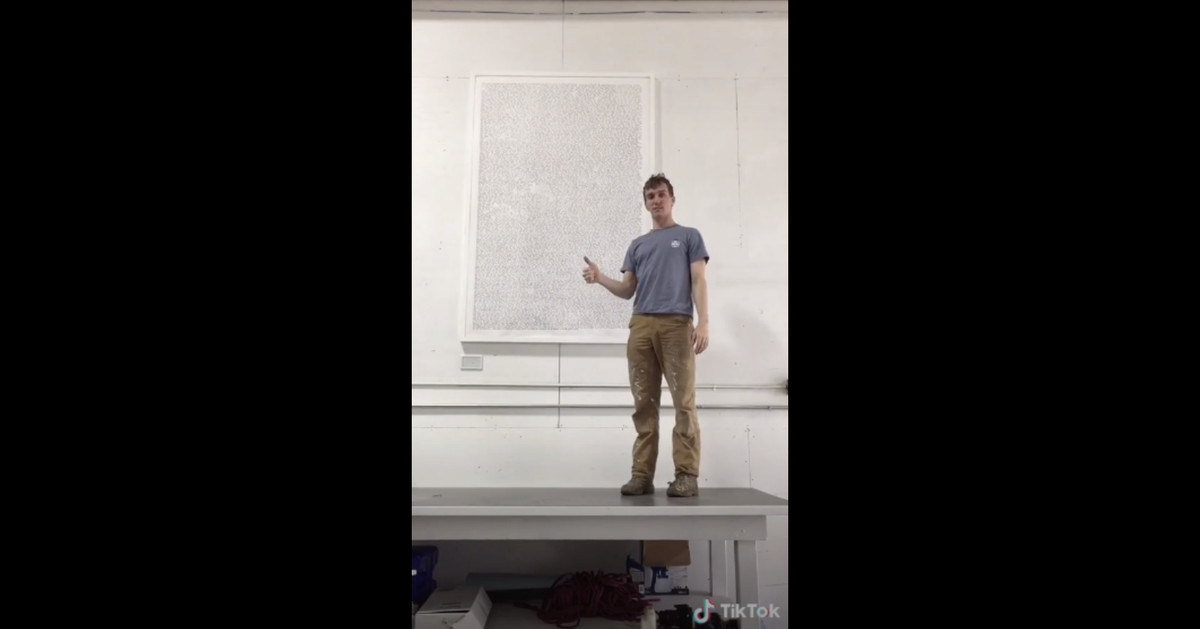 Then hangs it, like the work of art it is

They say a picture is worth a thousand words — and one TikToker made a picture with over a thousand. Specifically from the Oscar-winning animated classic Shrek.

In fact, TikToker sunday.nobody modified a robot to write out the entire Shrek script as one long block of uninterrupted text.

Sunday.nobody started by watching Shrek and writing down everything “that they said,” in a stream of words — sentence after sentence, rather than in screenplay format. (Never mind that the screenplay does already exist in the world.) He then laid out a giant piece of paper under a CNC machine, a piece of programmable machinery that can process metals, plastics, woods, and other materials.

He attempted to put a pen into where the cutting bit normally attaches, but found that it didn’t quite work. The pressure was uneven, and the pen was wobbly. All of the Shrek words just didn’t resonate at the standard of beauty Shrek requires.

So, sunday.nobody went back to the drawing board, eventually engineering and 3D-printing a pen holder that would work. He also created a giant frame that would hold and display this Shrek script — complete with a little aluminum art plaque to credit himself in the creation of this masterpiece.

All said and done, the process took several days — and several pen-ink refills — as the robot dutifully worked away. The final product looks well worth the effort. 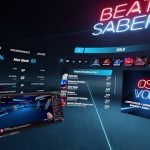 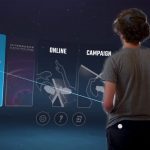 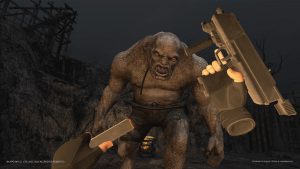 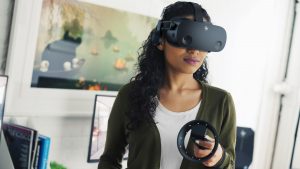 Next post HP Launches Updated Reverb G2 in U.S. with a Host of Commonly Requested Improvements