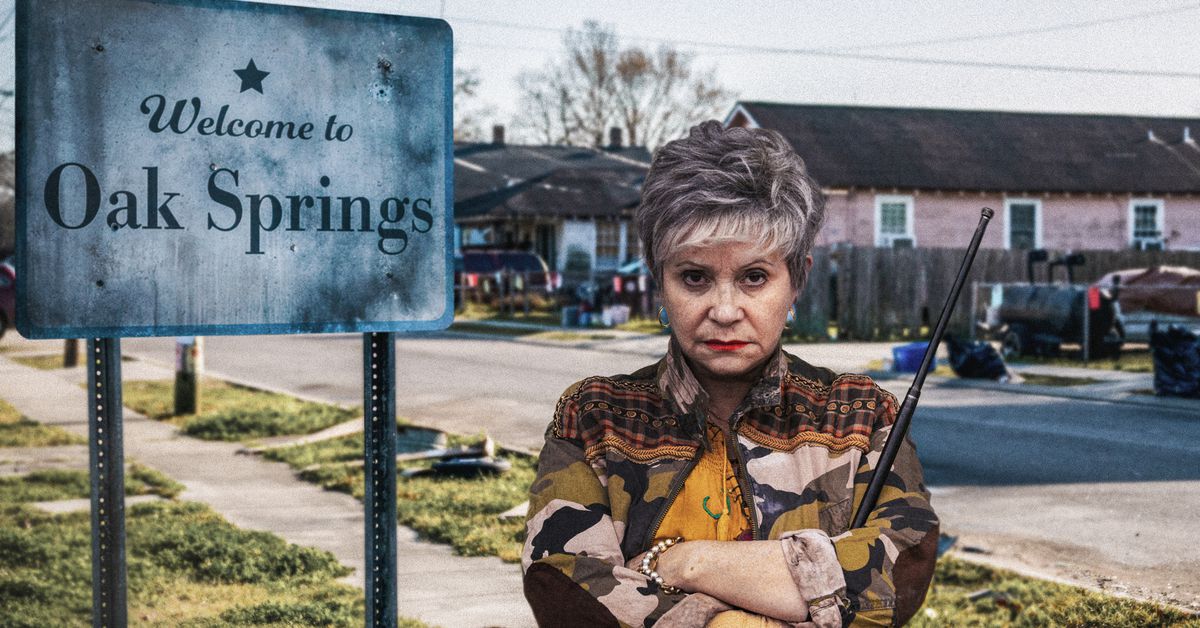 One year ago, horror-centric studio Blumhouse Productions launched a new movie-anthology series for the Halloween season, releasing four suspense films on Amazon Prime under the Welcome to the Blumhouse banner. Like the eclectic fare Blumhouse releases in theaters — and unlike the company’s previous fright-focused anthology series, Into the Dark — that first set of “Welcome” movies mostly skirted the outer edges of the horror genre. Black Box, Evil Eye, The Lie, and Nocturne had spooky-ish titles, but all four functioned more as psychological thrillers. They hinted at supernatural elements, but they weren’t monster movies or slasher films.

The second batch of Welcome to the Blumhouse movies has arrived, with Bingo Hell and Black As Night debuting on Amazon on Oct. 1st, and Madres and The Manor landing on Oct. 8th. All four of these new movies qualify unequivocally as horror. They feature demons, vampires, ghosts, and dead bodies piling up one by one… all the classic tropes. But what sets these films apart from the hundreds of other scary movies that come out each year — aside from the Blumhouse backing — are their protagonists, who for the most part are different from the usual scream queens and dopey teens.

In Bingo Hell, for example, Adriana Barraza plays Lupita, a senior citizen living in a working-class neighborhood that’s gradually being swallowed up by hipster hangouts. The gentrification accelerates when a grinning creep named “Mr. Big” (Richard Brake) opens up a bingo parlor offering payouts that seem too good to be true. It turns out Mr. Big’s price for fulfilling wishes involves taking his client’s homes, lives, and souls. Only the stubborn crank Lupita and her aged friends stand a chance against him.

The Manor also features an elderly heroine: Judith (Barbara Hershey), a newly admitted nursing-home resident who starts seeing signs of a demonic presence around her otherwise pleasant and upscale assisted-living facility. Because she recently had a stroke, and because she’s at an age when dementia sometimes sets in, Judith has a hard time convincing her family, her nurses, or her new neighbors that there’s something dangerous lurking about.

The heroine of Madres also has disturbing visions that may or may not be meaningful. Set in rural California in the 1970s, the movie stars Ariana Guerra as Diana, the very pregnant Mexican-American wife of migrant worker Beto (Tenoch Huerta). As a newcomer to the community, Diana struggles to find anyone to trust when she starts having premonitory flashes of impending violence — or perhaps psychic impressions of something horrible that happened in the past.

As for Black As Night, it stars Asjha Cooper as Shawna, a 15-year-old Black New Orleans native who discovers that a vampire cult has been preying on the homeless and on drug addicts — including her own mother. As she rallies her friends to go after the bloodsuckers, Shawna gets lessons in the often-tragic history of her city, and in the many ways it has let its entitled classes exploit or neglect the poor.

It’s not that unusual for four mostly unrelated horror movies all to have women in the lead roles. The genre has long centered on female protagonists — sometimes for progressive reasons, because it’s easier to root for someone who’s underestimated by her peers and enemies, and sometimes regressive ones. (A frightened, vulnerable woman in tattered clothing is easy to objectify.)

But these four women — two of them elderly, two Latina, one Black, one pregnant — don’t have a lot in common with the kinds of movie heroines who typically get stalked by masked serial killers at summer camps. And their identities are essential to what their stories are actually about. The aged Lupita in Bingo Hell and the adolescent Shawna in Black As Night are standing against forces literally and metaphorically draining the lifeblood of their communities. Judith and Diana, both new to their latest homes, are just desperate to be heard, instead of being treated as if they’re addled by their respective physical conditions. It’s easy to see why Blumhouse/Amazon has grouped these four movies the way they have. Each twosome serves well as a thematically linked double feature.

As with the first Welcome to the Blumhouse set, it’d be a stretch to call these four films essential viewing for cinephiles or horror fans. All four would’ve worked just as well as hourlong episodes in an anthology series. And while it’s great to see fresh faces and personalities fighting evil, the plots of these movies are overly familiar and pretty predictable. Only The Manor — written and directed by Axelle Carolyn, a Belgian filmmaker who has worked as a film critic and actor, as well as doing some writing and directing on horror-themed television series — feels like it would’ve worked just fine as a theatrical release or as a film-festival Midnight Madness title, rather than as a TV movie.

But the other films are hardly a waste of time for genre fans. Each has a distinctive flavor. Bingo Hell (directed by Gigi Saul Guerrero, who also co-wrote the script with Shane McKenzie and Perry Blackshear) has an unusually light tone for such a gory picture. At times, it feels more like a movie about the daily lives of opinionated oldsters than a story about a seductive and destructive devil. Black As Night (directed by Maritte Lee Go from a Sherman Payne script) doesn’t skimp on its high-school-movie elements, making sure to let Shawna voice her teenaged desires and insecurities. Madres (directed by Ryan Zaragoza from a Marcella Ochoa and Mario Miscione script) makes great use of its ’70s setting, capturing a time that was spiritually unsettled and fraught with paranoia.

If nothing else, the 2021 batch of Welcome to the Blumhouse movies make a strong case for opening up the horror genre to new voices. In these four films, even when the material isn’t all that original — and even when the stories fizzle a bit — at least the characters and the worlds they inhabit don’t look and sound like every other spooky B-picture. These movies are a good reminder that even if big-screen horror seems to be stagnating, there are still lots of places to be scared — and lots of reasons.

Bingo Hell, Black As Night, Madres, and The Manor are all now streaming on Amazon Prime Video. 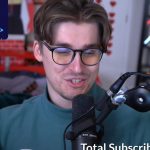 Twitch star Ludwig is moving his stream to YouTube 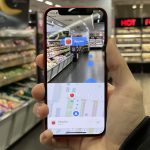 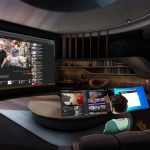 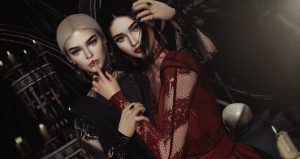 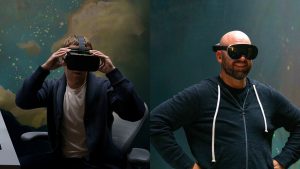