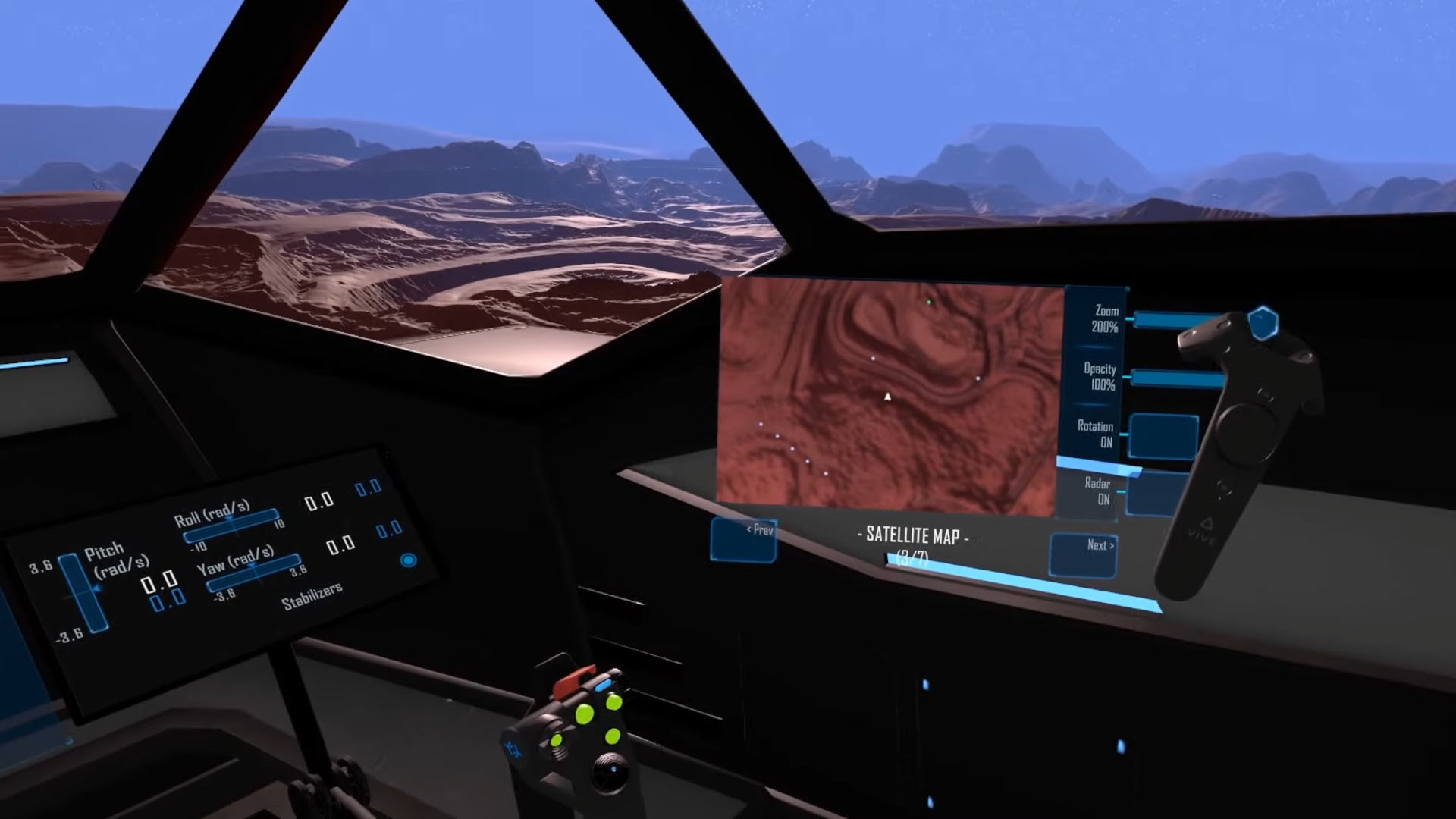 Tinker Pilot has been in the works for a few years now, aiming to deliver a PC VR simulator experience that lets players build their own sci-fi cockpit and outfit it with 1:1 digital counterparts of things like HOTAS flight sticks, pedals, joysticks and more. Now you can get a taste of the highly configurable flight sim in its new paid alpha.

Project creator Lluís Garcia Lamora is currently funding Tinker Pilot through Patreon. For now it seems the game’s focus is weighed heavily on the cockpit’s modularity and flight characteristics, which ought to appeal to the sort of player who wants to focus on the flying aspect of the game and finetuning their own setups.

Outside of creating your own flight setup, which also lets you import models and rig them so they match your own unique equipment, Tinker Pilot also lets you take full control of where you put things like information screens, holographic buttons, custom panels, communication holograms. Cockpits can also be filled with things like decorative pictures, special furniture and more.

As for gameplay mechanics, here’s what Garcia Lamora says:

“The gameplay in Tinker Pilot is meant to be diverse and challenging, but above all is meant to be fun. You will be able to play different game modes that will require the use of the many systems of your ship and the environment itself, where the proximity to terrain, stations, ships, and other objects gives a greater sense of movement and speed.”

Garcia Lamora released a video showing off some of the game’s combat, although we’re hoping to hear more about gameplay as the project makes headway so users can really put those detailed cockpits to good use.

Tinker Pilot’s Patreon includes tiers ranging from $4.50 per month to $89, all of which get you immediate access to the latest alpha build, something Garcia Lamora says will be regularly updated as he makes progress towards release.

It’s not clear when Tinker Pilot is releasing for the PC VR-owning masses, however Garcia Lamora says a contribution through Tinker Pilot’s Patreon for $30 or more will get a copy of the final game when it releases. 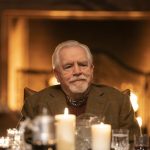 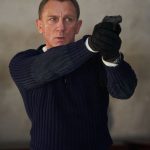 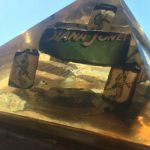 One of tabletop gaming’s most prestigious awards has gone missing 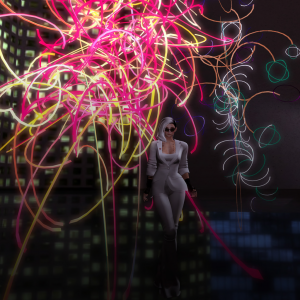 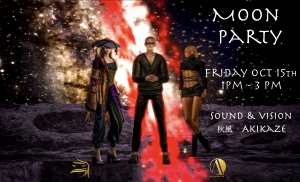 Next post MOON PARTY – Aki and Dixmix – Sound and Vision