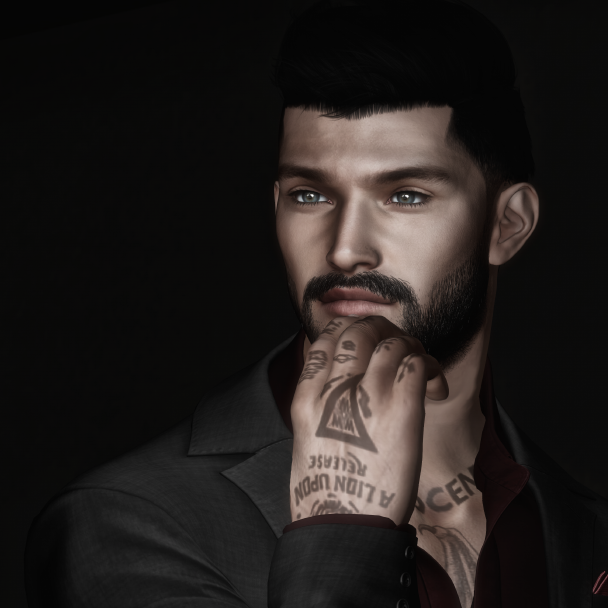 Frank Atisso is the new contributor to 360 GRADI Magazine in the Art section. Ladmilla Medier leaves the magazine for personal commitments: we wish her the best for her future projects. I want to introduce Frank by sharing his biography: in this way, readers will have the opportunity to know him better.

I have been an avid reader of books throughout my life, and that, in a way, inspires me to write. My dad has a huge collection of books of all sorts, and I used to devour a book every week when I was in my teens. Eventually, as I kept reading more, I felt like I should test my hand at writing.

I wrote my first set of short stories at the age of 16, and ever since then, I have continued the habit of writing almost daily.

I was first introduced to the world of Second Life in 2010, and it was a world that immediately piqued my interest. Exploring various regions and having new experiences has always been my favorite thing to do in SL.

I used to take pictures once in a while, but my first introduction to art and photography was in early 2020 when I took on as Sim Manager at Eris Isle, a scenic sim (now closed) with an art gallery. I started exploring more art galleries and was fascinated and inspired by what I saw. It also inspired me to take more pictures, hone my craft, and experiment.
I worked at FOCUS Magazine & Galleries for a couple of months. I played a major part in the FOCUS Photography Fair in December 2020. I left FOCUS in February because of some inherent differences in opinions that arose and because I felt I could do something more than I was doing there.

Like I was inspired by others’ creations, I felt more people could be inspired if the promotion of art and photography in SL was given enough attention.

This eventually led to Art Korner’s establishment with a close friend of mine, Praesto Ibsen (praesto resident). It took me about 15 days to get the website ready. The inworld location was designed and set up by Praesto, and we finally launched on March 5th, 2021.

The response we have received has been really great so far. People like my writings and the photos I click on. We have received more than 2500 views within a month from about 1200 visitors from 50 different countries worldwide.

I strongly feel the blend of photogenic sims and art that we have on Art Korner eventually helps promote art and photography in SL. A person who comes to the site to look for a scenic sim sometimes finds an interesting gallery or exhibit.

I am honored and proud to be a Contributor at 360 Gradi Magazine. 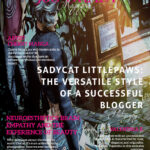 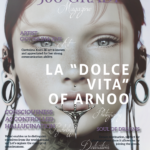 360 GRADI Magazine March-April Issue is Out! 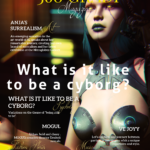 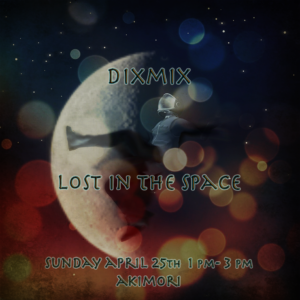 Previous post “Lost in the Space” with Dixmix at Akimori 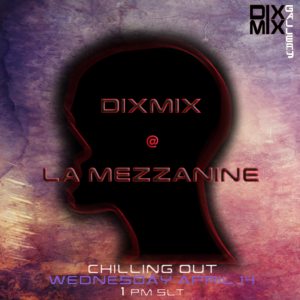