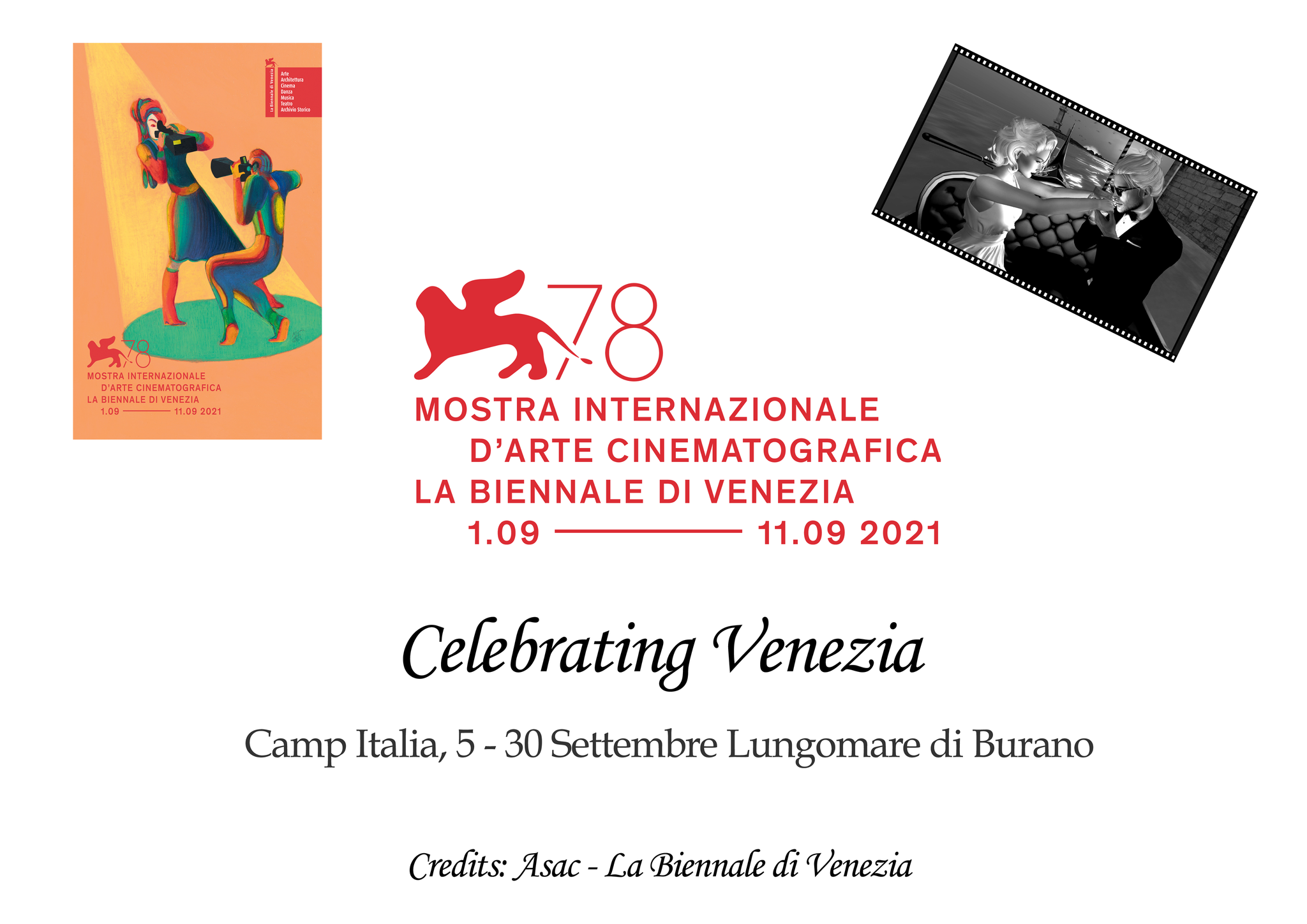 “CELEBRATING VENEZIA” Tribute event at the Venice Film Festival Promenade of Burano, 5 – 30 September 2021 Camp Italia – Second Life.
In the second edition of the “Celebrating Venezia,” Camp Italia wants to celebrate the 78 Venice Cinema Festival through the exhibition of the Historical Logos of the Festival edition.

The Venice Biennale was founded in 1895 and is considered one of the world’s most famous and prestigious cultural institutions. At the forefront of research and dissemination of new contemporary artistic trends, La Biennale di Venezia organizes in all its sectors – Art (1895), Architecture (1980), Cinema (1932), Dance (1999), Theater (1934), Music (1930) – exhibition, performance, research and training activities. The International Film Festival is the film festival that takes place annually in Venice, Italy (usually between the end of August and the beginning of September), in the historic Palazzo del Cinema on the Marconi seafront (and in other nearby buildings or not far away), at the Lido of Venice. After the Oscar, it is the oldest film event globally: the first edition was held between 6 and 21 August 1932 (while the Academy Award, commonly known as the Oscar Awards, has been held in a single evening since 1929). The main prize that is awarded (along with several others) is the Golden Lion, which owes its name to the city’s symbol (the Lion of San Marco). This recognition is considered one of the most important from film criticism, like those awarded in the other two main European film festivals, the Palme d’Or of the Cannes Film Festival and the Golden Bear of the International Film Festival Of Berlin. You can visit the installation and the exhibition of logos on the Lungomare di Burano, destination> Terrazza Sul Mare of the teleportation of the sim, located under the large board. 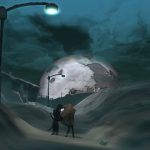 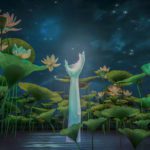 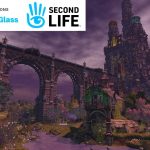 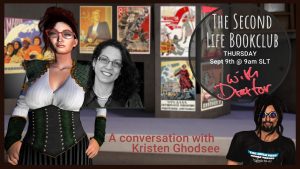 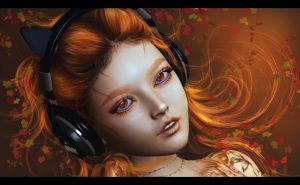