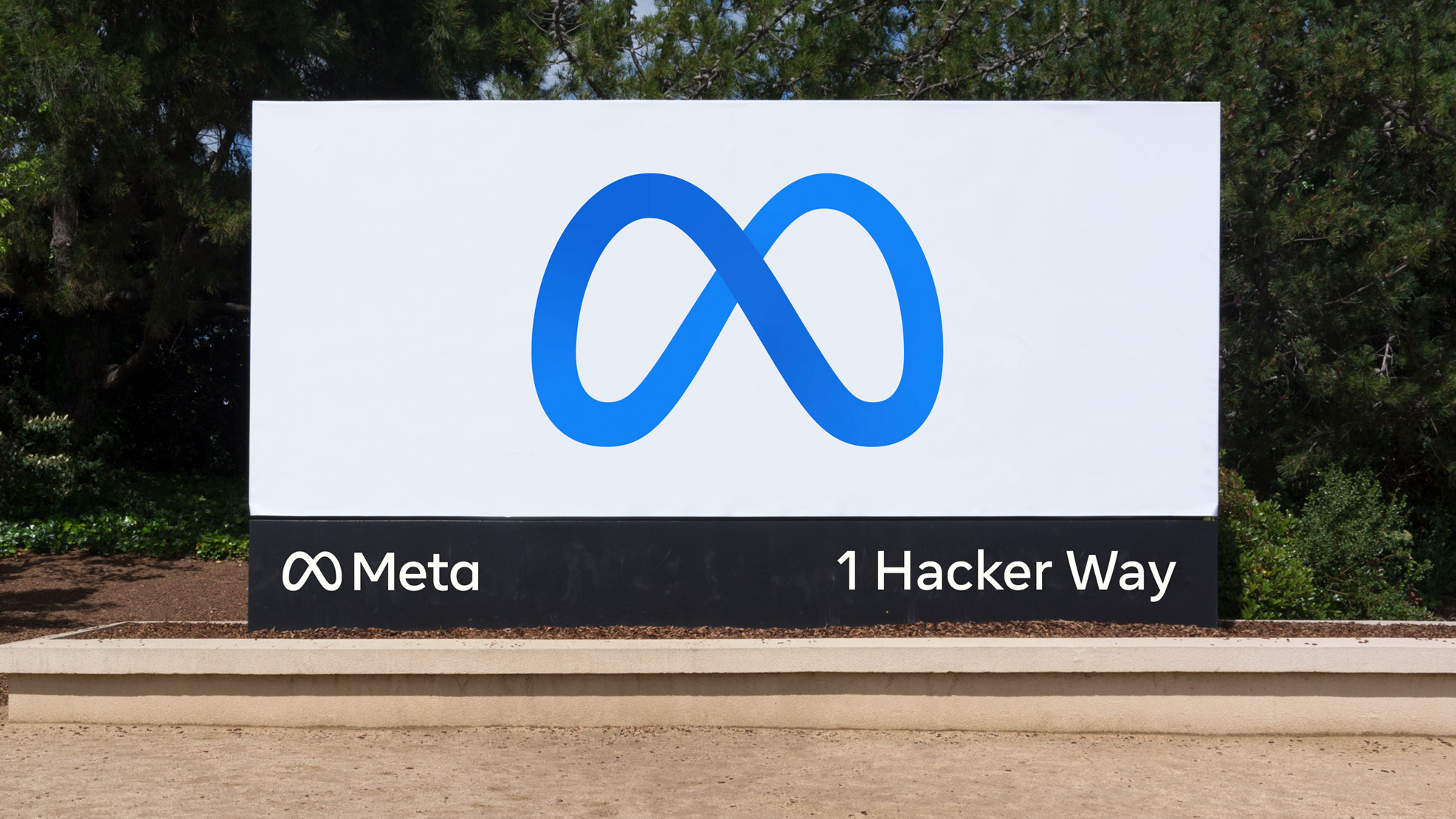 Facebook today announced that it’s changing its name to Meta. The rebrand comes as the the company shifts its primary focus toward building the metaverse and the XR products that will support it. The Oculus brand will be phased out, with the Quest product line becoming Meta Quest.

Facebook has been increasingly signaling the shift toward its forward-looking metaverse efforts, and today that shift has culminated in a complete rebrand of the company.

Henceforth, the company will go by the name Meta, while the name Facebook will be reserved for the company’s social VR platform specifically, alongside its other products like Instagram and WhatsApp.

The goal, the company says, is to realign its name with its primary objective of building out the metaverse—a sort of immersive internet that the company believes wholeheartedly is the future of human communication and interaction.

The Oculus brand, which has existed alongside the company’s other products, will be phased out in order to allow the company’s metaverse and XR efforts to be positioned under Meta as the parent brand.

Oculus was acquired by Meta back in 2014 and after a few years of relative independence it began steadily merging with the company. The decision to dissolve the Oculus name into Meta finally brings a symbolic end to the company which was partly responsible for reigniting the VR industry as we know it today.

Meta’s VP of XR, Andrew “Boz” Bosworth, explained how the rebranding will trickle down to (former) Oculus products.

For one, the company’s leading VR product, Oculus Quest, will become Meta Quest starting in early 2022.

Other ‘Oculus’ branded properties like the Oculus smartphone app will become the Meta Quest app in due time.

“We all have a strong attachment to the Oculus brand, and this was a very difficult decision to make. While we’re changing the brand of the hardware, Oculus will continue to be a core part of our DNA and will live on in things like software and developer tools,” wrote Bosworth.

The post Facebook Rebrands as ‘Meta’, Oculus Branding to be Phased Out appeared first on Road to VR. 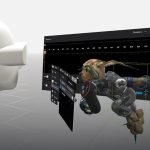 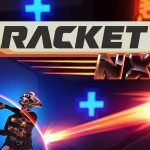 ‘Racket: Nx’ Wants to Become an Olympic Sport and It Just Took an Important Step Closer 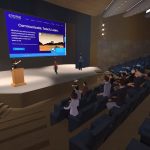 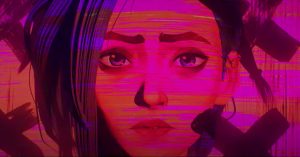 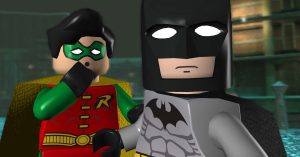