Home » Facebook, the storm on data theft and the collapse on the stock exchange: a turning point for the Social Netwok?

The scandal that has overwhelmed Facebook in recent days is known to all: the colossus of Mark Zuckerberg is accused of having kept the users in the dark about what happened. Information on over 50 million people gathered through an app from company research – Global Science Research (Gsr) – and sold to controversial Cambridge Analytica, a company that worked for Donald Trump’s campaign. Not only that, that information would also be used to influence the Brexit vote.
Mark Zuckerberg admits his faults and defends himself by saying that Facebook is a new and unprecedented creation, so understanding accurately all the implications that a Social Network with such a diffusion (2 billion people are registered) may have is not so immediate.
While Zuckerberg’s considerations are right, on the other some elements make one think of a lack of attention to the security of personal data on the Social platform. First place, Global Science Research (GSR) has denied that the purposes of data collection were for research and to have ever told Facebook such a thing.
Thus, this statement would presume that Facebook knew what was happening and that the transfer of personal data may have been intentional.

Regardless of whether the transfer of personal data was intentional or not by Facebook, it is sure that the storm has unleashed on the most famous Social Network in the world to the point of causing a collapse on the stock exchange and the resignation of the security officer, Alex Stamos.

Also, many are asking for the cancellation of their profile, and among the ordinary users, there are also names of giants from Elon Musk, who had deleted the account of Tesla and Space X.

Honestly, I’m struggling to understand the amazement that surrounds Facebook in recent days due to data theft.
First of all, because a Social Network is vulnerable and we see it every day if we follow the news events carefully. Secondly, because it is difficult to see in Mark Zuckerberg a philanthropist disinterested in money and profit.
The transfer of personal data is a scourge with which our society has to deal: even when we buy a telephone sim we must be careful that browsing, accidentally, click on some aggressive advertising that does not allow us to go out or, even worse, active some paid service. Moreover, we often receive phone calls from unknown people who offer us some service or purchase in general. Who gave them our number? And in exchange for what?
These are distinct questions to which, perhaps for the haste and the daily affairs, we pay little attention.
Facebook is interested in our personal data, and this is a fact. One of the primary rules of the community is that the profile must be of a real person, the name must be that of our identity card or, at least, indicate the nickname with which we are usually called every day in our environment.
In fact, if we want to create a profile for an invented character, we must refer to the creation of the Pages, but our profile that manages the page must have a real name and surname. This is a problem that players in virtual environments know well, such as Second Life®, Imvu®, Sine Space®, High Fidelity® and many others.

Why is it difficult to unsubscribe from Facebook even if we know the risks we run?

The first reason is that we believe that if we delete ourselves from Facebook, we will lose the friends with whom we are used to staying in touch through this Social Network.
In reality, there are many ways to keep in touch, including Whatsapp and the old but always current way: see yourself in person.
Another reason that makes it difficult to leave the most potent Social Network in the world is that we fear that we will no longer be contacted by the man or woman we like. Even this is not a real reason, anyone with a genuine interest in us will certainly not stop at our absence on the web.
Another reason that makes it difficult to leave Facebook is that, through the Social Network, you receive many compliments by posting our best photos, your sentences to effect and so on. In reality, character and personality are “jewels” that show themselves in real life and, above all, in everyday life.
Finally, we will no longer be able to share our moments of the day with friends, and we could lose contact with people who are far from us. In reality, we will always be able to tell our day to the people who are close to us in everyday life and, if we lose distant contacts, maybe it is because … they are to be forgotten.

The dependence on Facebook and the loss of our life

Facebook is addictive even if, not being as immediate as in drugs, often goes unnoticed. In reality, women spend an average of 81 minutes a day on Facebook while men are 64.
Facebook feeds narcissism, social envy and is a danger to privacy.
Even at best, our images and our contents are at the complete disposal of marketing companies who are willing to pay large amounts to acquire this information. This fact should, at least, make us uncomfortable.

I believe that these recent events that affect Facebook can help us to make that decision that we know is the best for our lives, especially if we have a tendency to “fall” into the trap of one of the behaviors described above.
Personally, I use Facebook for the promotion of the blog, I would not think to put real photos or go looking for compliments in the virtual to feel better.

So, let’s consider Facebook for what it is: an instrument. If we can use it to our advantage, it can not hurt, but if it is Facebook that manages our lives, then we should consider the idea of closing the account. 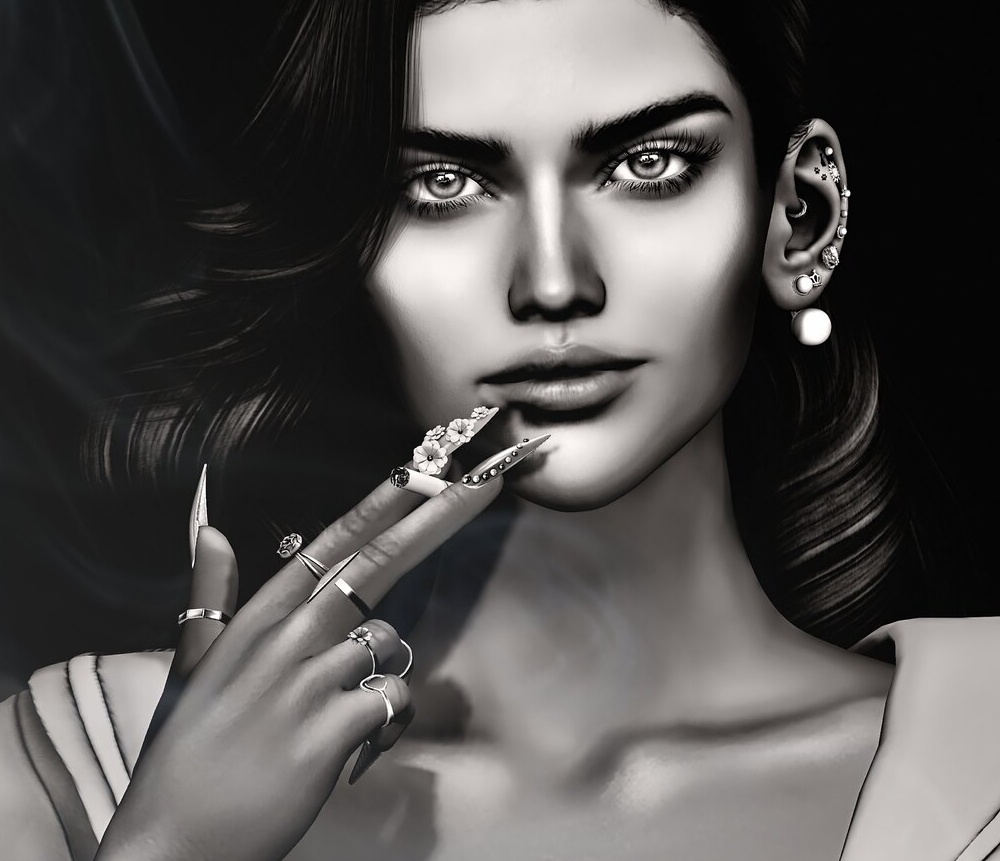 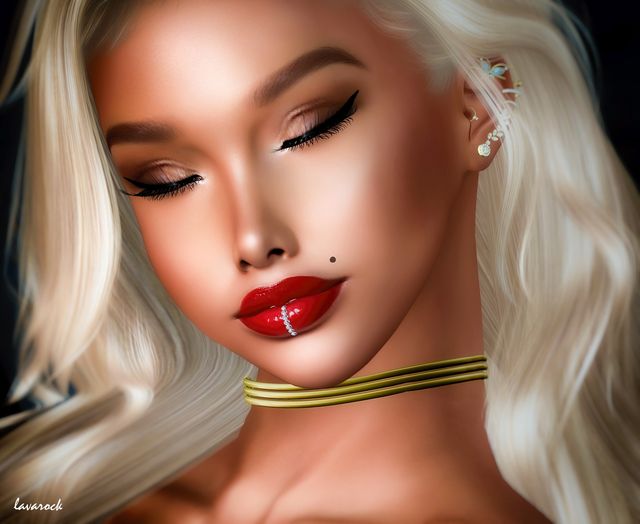 A natural part of my work involves arranging interviews and coordination, researching and collecting opportunities for partnerships, establishing and maintaining relationships with journalists, influencer’s and blogger, as well as supporting the team members of my client in communicating and running a campaign.

I’m thinker & observer & I love all the things I do.