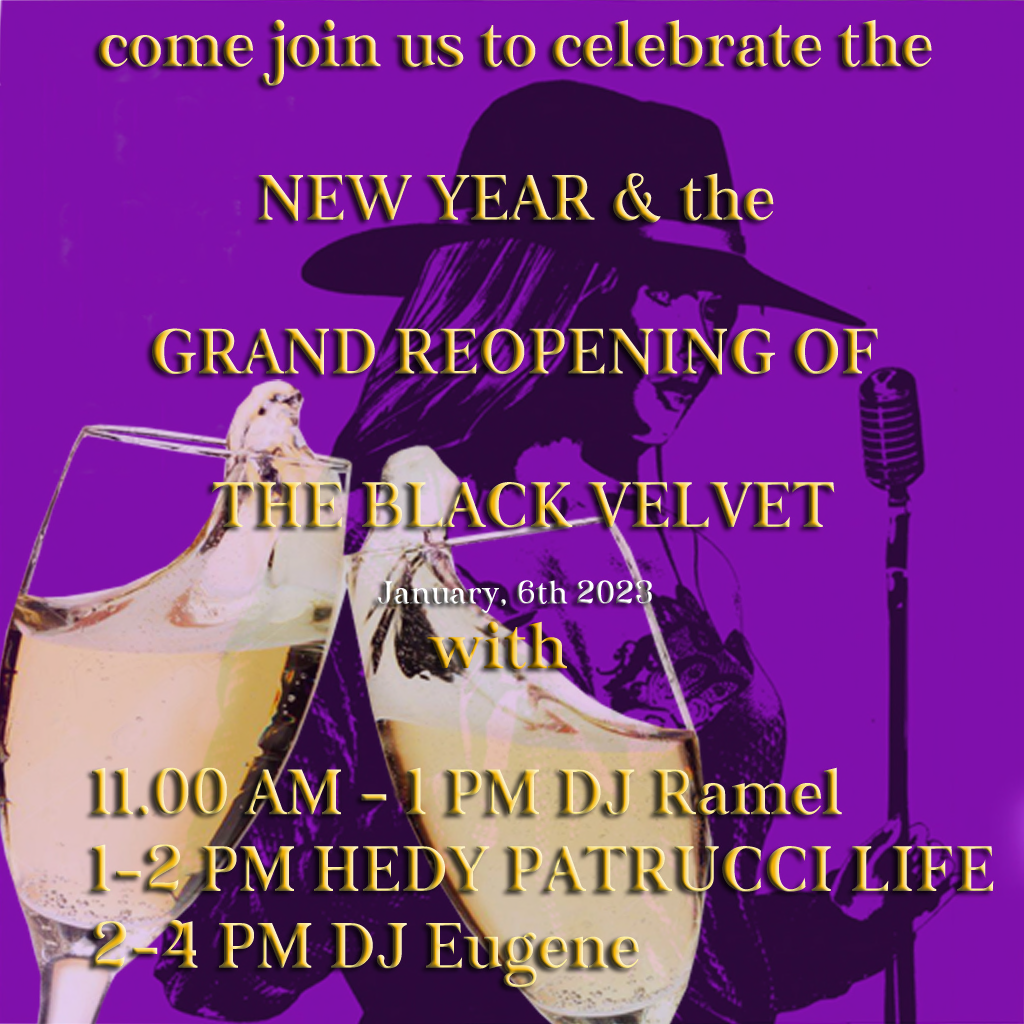 We proudly announce: the Grand Re-Opening of the Black Velvet!

About The Black Velvet

Black Velvet is a place for people who love music, in particular the BLUES!

It’s a small venue where everyone is welcome to meet others 24/7, play games,

dance and listen to music by some of SLs most amazing DJs!

In addition to regular sets by our great DJs we will also sometimes host live events.

This is the regular schedule except for the live events which are occasional:

We hope to see you at The Black Velvet!

” I, Ramel Markova, came to SL 14 years and 10 month ago with a bunch of friends out of another on line game. Although Second Life was soooooo much bigger than the other game and we all eventually went out own ways, we stayed friends.

I taught myself how to build and later how to create clothes and jewelry. I had even sold some things ::)) But then in a very short period of time, 2 of my best friends passed away, and 2 others left SL.

That was when I decided to leave too. I was gone for 2 years and when I finally came back everything was mesh. That was the reason I quit building and making clothes, I did not had the patience to get into that.

I was far more into the music. Second Life brought the music back into my life and I have learned a lot about the blues in what has now became my favorite style of music.

I spoke with some DJ’s and they pushed me into the DJ world of SL. I had to find out how to set it all up, reading a lot tutorials on the Internet and eventually made it.

I started DJ’ing at a new club with hardly any traffic called Brecks. After that, DJ PappaBear showed faith in me and brought me to Toby’s where I DJ’ed for a few months.

I really liked it over there. After Toby’s I next went to the Back Alley where I was DJ for about a year with my host Krupta. When they changed the Back Alley into another club I left and was DJ at several small clubs that no longer exist.

One day I was sitting at the bar of FogBound Blues and had a long talk with DJ Eustargio who told me to fill in an application for that club.

At first I did not wanted to do it, thinking I would not be good enough to be a DJ over there, thinking of it as a club where I could try to become a DJ after I got a lot more experience, kind cherry on the pie:)

But I said ok, filled in the application and two days later I was a DJ at FogBounds!

I was pretty proud of myself that I had made it, and was surprised by how many people have told me that I was one of the best DJs there 🙂 🙂

Now after almost 5 years I felt it was time for me to start my own club, called The Black Velvet.

It is actually kind of a reopening because I did run it as a small club mostly just for my friends for about two and a half years. I eventually closed it down because I wanted to spend time traveling through Europe and didn’t want to have the stress of trying to run a club without a manager or the owner around.

I feel like SL needs to have at least one blues club where the focus is strongly on great blues music and on making a warm and intimate place for real blues music lovers to come and have fun.

but for all of SL and my hope is that Black Velvet will be that place.”

Hedy’s career in music began at the age of 6 when she performed at a local event with her brothers.

The first song she sang was “Daddy’s Home”.

Today, Hedy mesmerizes her audiences with her unique soulful voice, bringing to her stage many years of music experience and performances in real life. With a great mix of genres, and a large repertoire of songs you will be amazed with the vocal talent and range.

A great vocal talent that brings much humor, laughter and stories to her stage.
Music has always been Hedy’s passion and she always looks forward to sharing a song with you, sung from her heart.

That makes Hedy a real entertainer who is making her concerts a special moment and is one of the reasons Hedy always gathers a happy crowd on her shows.
As a venue owner you also can count on a very active fan community of Hedy.

From the time you land at the venue to the very last minute of her show, Hedy will make you feel like being part of a big family, just enjoying beautiful songs.

NOMA FALTA is a POWERFUL,

Noma plays bass and sings live with tracks for solo shows, but she can also perform a solo acoustic show – just woman and guitar.

She is a powerful, soulful Vocalist and Musician enjoying the company of Second Lifer’s for over 13 years. A high energy artist who loves being involved with the audience during her shows. From solid grooves with bass and tracks to heartfelt unplugged acoustic shows – it is all about the Music and You.

A Multi-instrumentalist and Strong Vocalist with power and soul embedded in all music endeavors, Noma has extensive experience for the past 40+ years around the Real world on stages, arenas, and bars across the U.S and overseas.

Now proudly adding Second Life Stages as part of the experience of performing.

Check under Live events for Performances.

Bringing the audience a high energy, soulful, BLUES and Rock show , as a part of your Second Life experience. Long time pioneer of streaming performances into Second Life.

Providing a soulfully strong and high energy concert-like performance for audiences in SL…..

From blues to rock and jazz influenced pop.

Your presence will be highly appreciated.

Welcome in The Black Velvet! 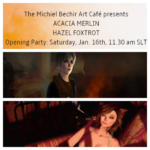 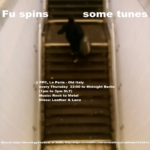 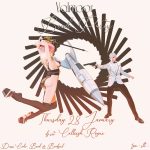 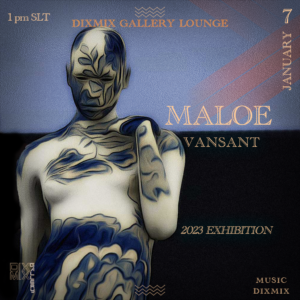 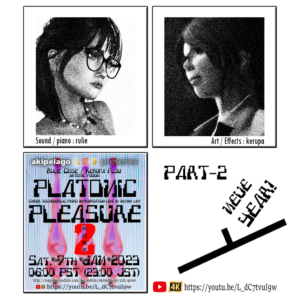