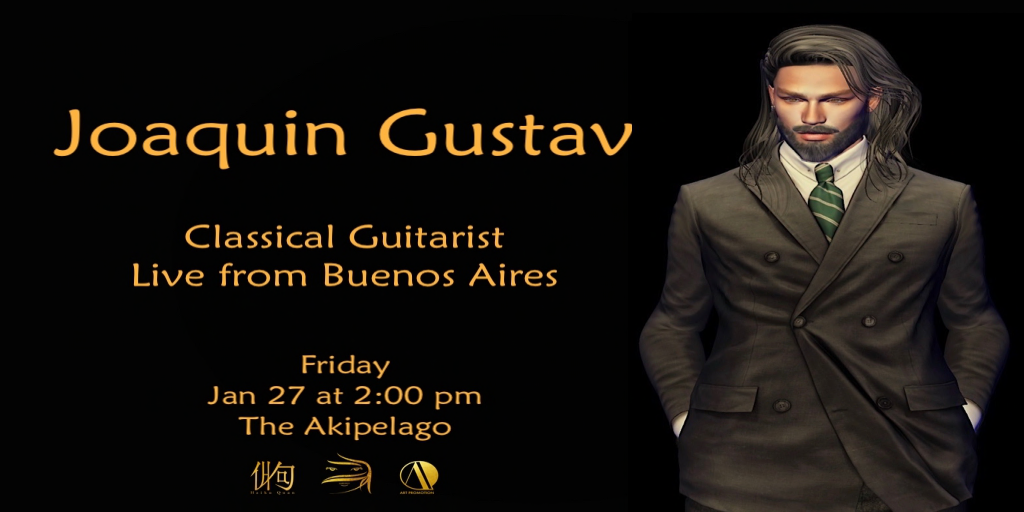 Joaquin Gustav is one of the most talented guitarists in SL.

A professor of music at the University of Buenos Aires, he performs in RL and SL, playing everything from smooth jazz, rock, romantic ballads, tango and more. He has performed in Second Life since 2007, and with a magnetic charm as appealing as his musical talent, he interacts warmly with his audience, always ready for dedications and requests.

Joaquin Gustav is one of the most talented classical guitarists in Second Life.

He is a professor on the Faculty of Music at the University of Buenos Aires, and is popular throughout Argentina, playing everything from tango quartets to lead guitar in rock bands to musical scores in hit theatrical productions.

He has played in dozens of venues in Second Life since 2007.

He was the Favorite Male Musician in the 2012 Avi Choice Awards,

and won the LEMA Award as Best Latin Entertainer.

He writes, arranges and performs every type of guitar music from smooth jazz,

His magnetic charm is as appealing as his musical talent and he interacts warmly with his audience, always ready for dedications and requests. 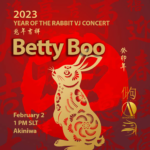 The Akipelago presents: VJ Betty Boo’s YEAR of the RABBIT! 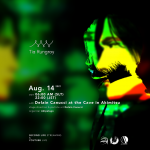 Tia Rungray with Delain Canucci at the Cave in Akimitsu 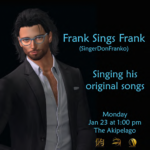 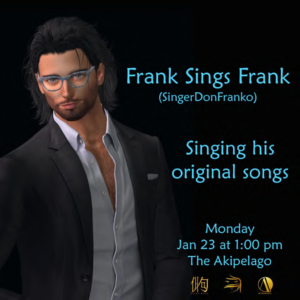 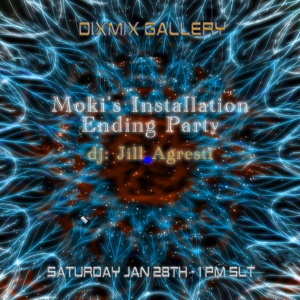