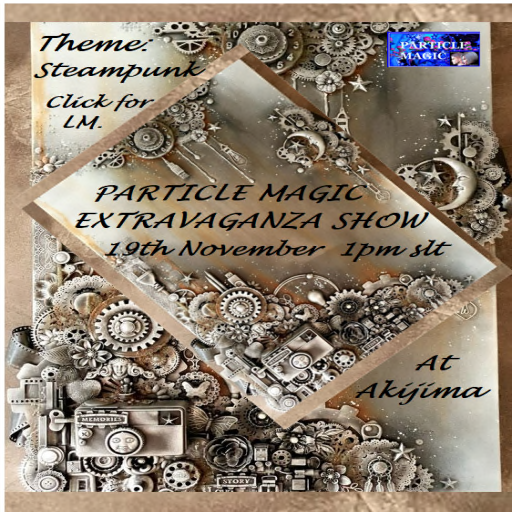 The Akipelago Presents as part of the 光祭 Festival of Lights series:

A STEAMPUNK MEGA PARTICLE SHOW with music and lots of effects!

Followed by an after-party hosted by Roxy Particles and 1Earthling Rang with lots of music and dancing!

MUSIC ~ MOVEMENT ~ SOUND ~ DAZZLING COLOR!
AND YOU ARE INVITED TO DANCE THE NIGHT AWAY!

PARTICLE MAGIC is the team of:

Roxy Particles & 1Earthling Rang who have performed at:

and were awarded an LEA grant all during the last 5 years.

with media, when 1Earthling Rang became co-owner with Roxy..

While visiting turn on your media. Heres how! 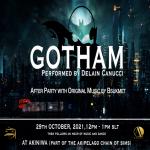 GOTHAM by Delain Canucci at Akiniwa 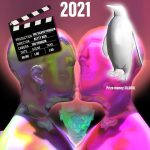 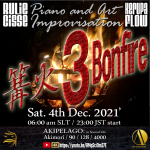 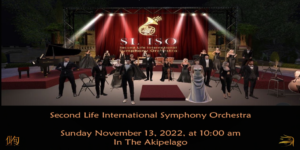 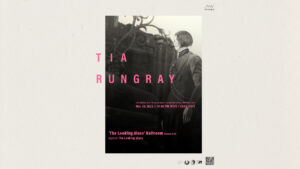 Next post Tia Rungray LIVE at The Looking Glass Ballroom