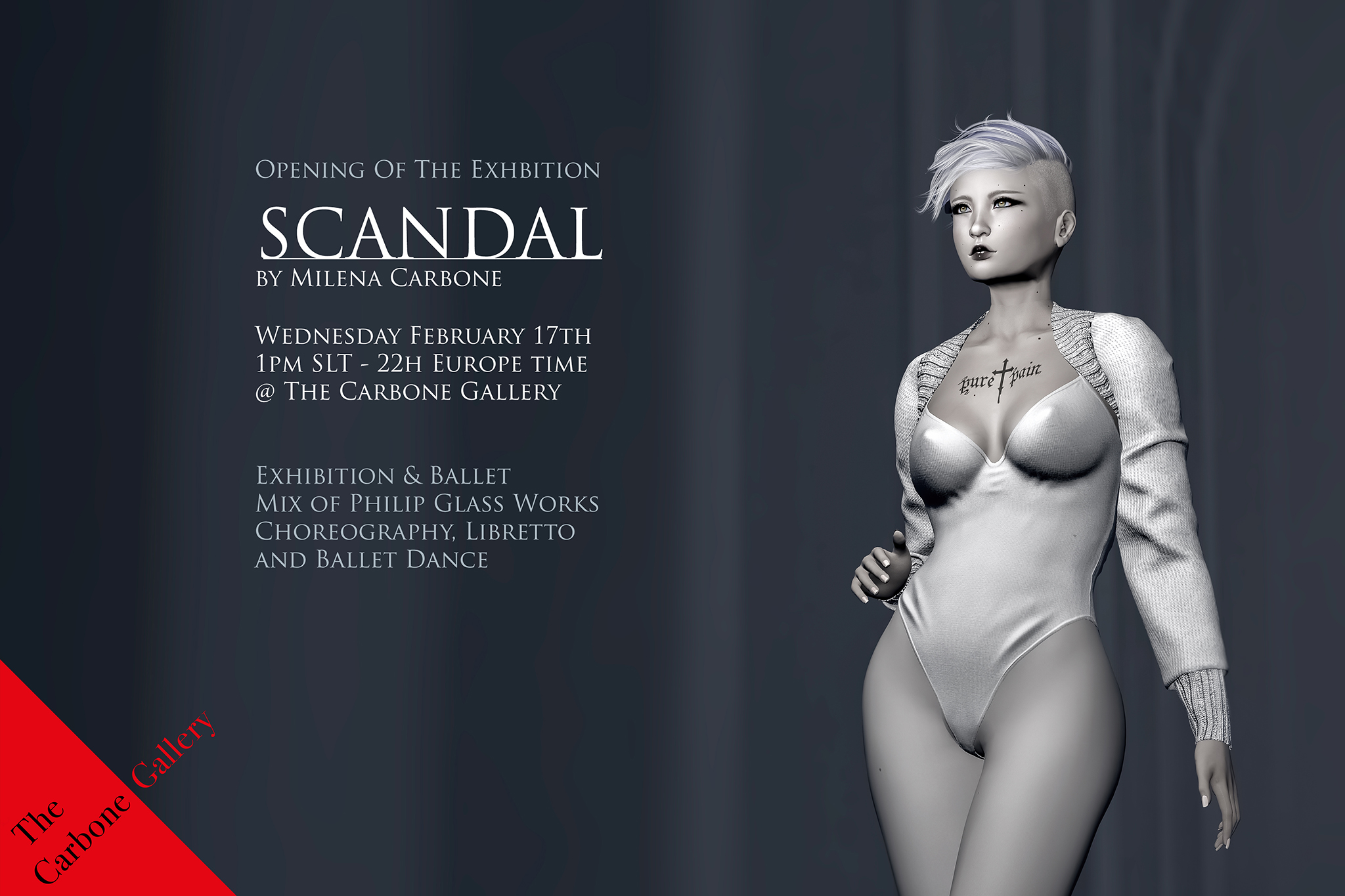 Milena Carbone about her exhibition:

“Scandal is a series of 8 pictures about the character of Iselin, an icelandic girl who becomes a Christ in the XXI century. It is my third story of a contemporary christ, after the Brazilian child in the exhibition Locked, and the mixed-race gay Mahdi in the exhibition Plead Guilty. This work will probably close my series of Christs.

Scandal is related to the theory of social violence of René Girard, a French anthropologist. He wrote a book called “Woe to the man through whom scandal comes” where he showed how Jesus Christ unveiled the role of sacrifice, and how the innocents are scarified.

During the exhibition, I will write the story and publish it in an SL e-book.

For my first time, I have designed a choreography of a ballet, based on Philip Glass music and SL ballet and dance poses.

I will show this ballet during the opening. It will last around one hour and is composed of 15 pieces of music, arranged in 7 parts. Each part begin with a text of Iselin. Most of the texts are inspired by the stories of my previous Christs.

The Church of light: part of The Carbone Gallery

For the staging of the exhibition, I chose to reproduce the Church of Light, designed by the famous architect Tadao Ando. The church will stay as a permanent part of the gallery, for exhibition, concerts, and prays.

I reproduced in SL the size of the church compared to the average size of an avatar. The textures, glass, concrete, and wood are also in keeping with the church in RL.

For me, the church of light is the most beautiful and smart Christian contemporary church.

The exhibition will be held in the original Carbone Galley i opened less than a year ago. I seized the opportunity of the opening of this exhibition to renovate it entirely :

Milena Carbone is a French artist born in 1992 in Strasbourg. She has written and photographed since the age of 16. In 2010, she entered university where she studied psychology.

In 2012, her life changed. She met the love of her life which only lasted forty days. She reads the IPCC reports and realizes the risk of the collapse of civilization, sacrificed on the altar of ignorance and greed.

In 2013, she cut short her studies, and did an accelerated course in computer graphics. She worked for two years in an advertising agency, and in 2015 started out as a freelance graphic designer.

Between 2017 and 2019, artist friends encouraged her to publish her texts and to exhibit her photographs. She participated in two exhibitions of artists’ collectives where she presented photographs associated with short stories.

In mid 2019, she signed up for Second Life. She discovered its artistic potential and since then has devoted all her free time to creation, associating, as in real life, images and texts.

Milena Carbone is a fiction in which, as in any artistic work, biographical and imaginary elements are mixed.

Milena Carbone’s artistic project on Second Life is the continuation of her work in RL. Its specificity is based on anonymity, an important component of this virtual world.

By accepting the rule of the “double” (the real “I” and the virtual “I”), Milena Carbone includes herself in her artwork : she is fiction and questions her place in the world and the scope of her word.

By asking: “Who speaks in Second Life?”, Milena Carbone, author and fiction, returns this question to us in our real life: Who speaks ? How and why is it that an “I” appears capable of observing, from the inside, the universe that created it ? How can we ignore our ignorance to the point of destroying ourselves ?

How does our language, limited and discontinuous, lose us in sufficiency?

Her creative process is iterative: some of her images inspire her stories and these stories modify the development of the image, which itself transforms the story.

The phase of editing is very important. It combines the raw image of Second Life with a black and white layer and textures. These different photoshop layers represent, for Milena Carbone, “layers of meaning”.

Her main themes are:

To feed her artistic project, she draws inspiration from science, psychology, philosophy and religions.

Her favorite subjects are female avatars and / or natural or urban landscapes. She rarely takes herself as the subject of her images preferring to discover model avatars with attitude.

Where to find Milena Carbone’s Artwork

The Carbone Gallery, which shows her exhibitions and guest artists.

Milena Carbone’s writing can be read on Medium

Welcome and enjoy the beauty of art! 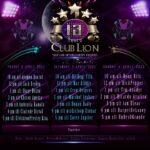 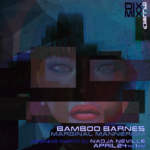 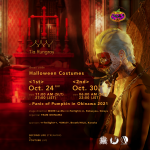 Tia Rungray live at Panic of Pumpkin in Okinawa 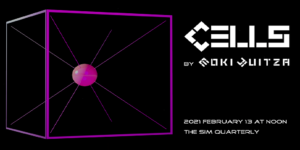 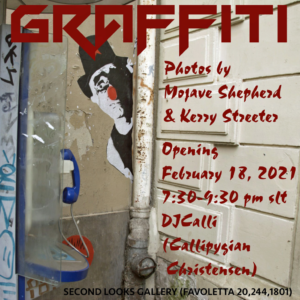 Next post “Graffiti: Photos by Mojave Shepherd and Kerry Streeter”